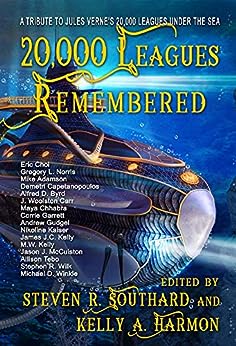 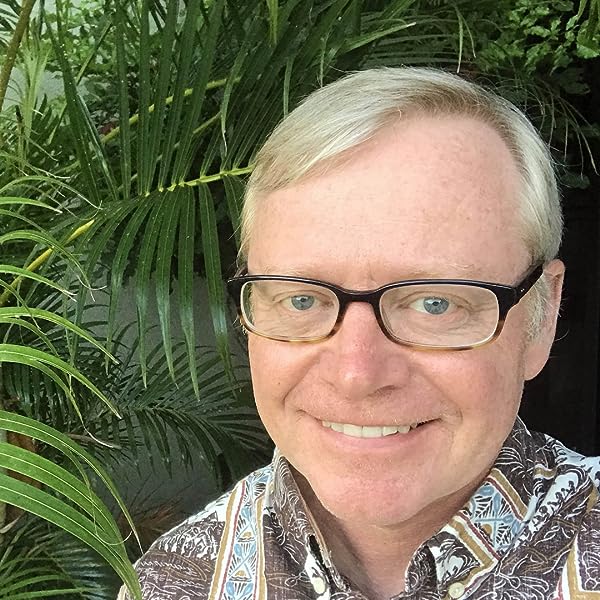 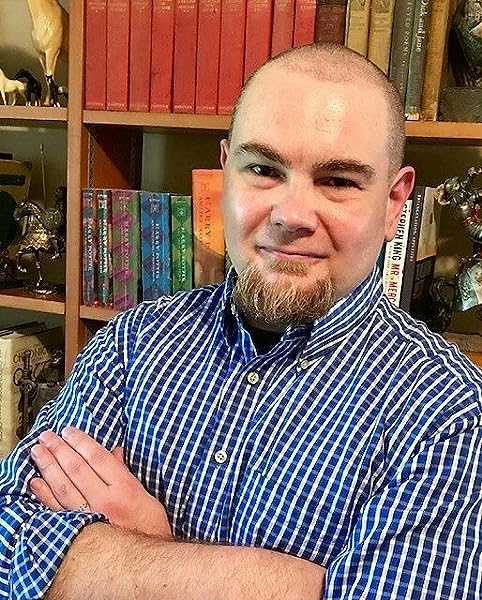 150 years ago, we dived with him to the bottom of the ocean. Now Captain Nemo and his submarine sensation are back to entertain you again.

What was behind the sightings of the mysterious vessel in Baltimore? What really happened in the aftermath of the Nautilus’ maelstrom misfortune? Will a courageous salvage mission dredge up disturbing secrets?

With every story chosen for its tribute to the extraordinary adventures of the famed French master, you’ll be whisked to 1870, across the globe, and even forward in time and space, as these historic seafaring exploits take unexpected twists and turns. With all sixteen creative tales ranging from alternative endings, freshly hooked monsters, and valiant forays into speculative storytelling, you’ll soon be lost in new worlds that Verne himself would applaud.

Will this daring plunge into perilous waters once again surface modern masterpieces of imagination?

20,000 Leagues Remembered is an astonishing homage to an incredibly robust original masterwork. If you like thought-provoking premises, inventive exploits, and adoring respect for the source material, then you’ll love this whirlpool of wonders.

4.2 out of 5 stars
4.2 out of 5
12 global ratings
How are ratings calculated?
To calculate the overall star rating and percentage breakdown by star, we don’t use a simple average. Instead, our system considers things like how recent a review is and if the reviewer bought the item on Amazon. It also analyzes reviews to verify trustworthiness.
Top reviews

Jason A. Tabacheck
4.0 out of 5 stars Mostly Good Stories
Reviewed in the United States on October 27, 2021
Verified Purchase
I always though that Nemo should've continued on and I'll keep buying the stories. There are a lot of good stories with this grouping only one that was a little too political for me. The rest seem to stay away from politics and keep to good story telling.
Read more
Helpful
Report abuse

C. Davis
4.0 out of 5 stars Great No Man
Reviewed in the United States on April 29, 2021
Liked the stories that were set in the 1800's better than the ones that were not.
Read more
Helpful
Report abuse

ralph altman
5.0 out of 5 stars service is great
Reviewed in the United States on February 3, 2021
Verified Purchase
recieved in great condition and right on time, thank you
Read more
Helpful
Report abuse
See all reviews

Kindle Customer
5.0 out of 5 stars Captain Nemo and the Nautilus, what's not to love.
Reviewed in Canada on February 18, 2021
Verified Purchase
Good book with short stories about the Nautilus and Captain Nemo. I recommend.
Read more
Report abuse
See all reviews