Shipping rates and Return policy
Added
Not added
Add to Cart
$24.98
FREE Shipping
Get free shipping
Free shipping within the U.S. when you order $25.00 of eligible items shipped by Amazon.
Or get faster shipping on this item starting at $5.99 . (Prices may vary for AK and HI.)
Learn more about free shipping
on orders over $25.00 shipped by Amazon.
Sold by: Milkyway Warehouse
Sold by: Milkyway Warehouse 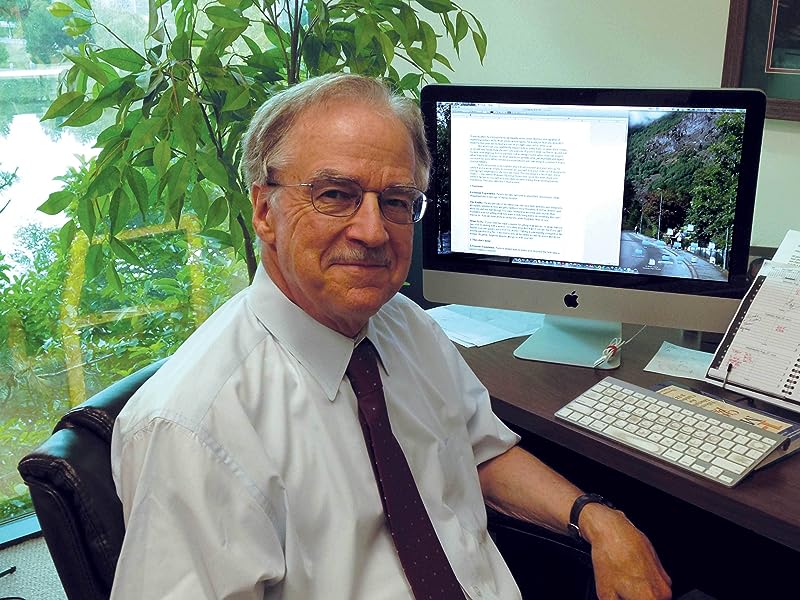 by Thomas W. Phelan (Author)
4.5 out of 5 stars 252 ratings
See all formats and editions
Sorry, there was a problem loading this page. Try again.

Designed to help parents to take charge of their home, offers tips on how to recognize six types of testing and manipulating behavior and how to constructively handle misbehavior at home and in public.
Read more
Previous page
Next page

If your child has begun to rule the roost a bit more than you'd like, this book provides a system to get your family operating smoothly. Especially sensible is Phelan's theory that children shouldn't be argued with endlessly to convince them to do what you want them to do. He also wisely points out the best way to get your child to repeat unwanted behavior is to have a highly emotional reaction to it. The plan is simple, and though it's not quite magic, it may feel like it is. -- Susan K. Perry, Ph.D., L.A. Parent Magazine, September 1999

This newly revised second edition provides a fine coverage of effective discipline choices to be used on children ages 1-12. From handling sibling rivalry and arguing to avoiding self-defeating syndromes and reactions, this covers everything from home to public behavior, providing parents with plenty of solid tips which work. -- Midwest Book Review

Robyn
4.0 out of 5 stars simple but works
Reviewed in the United States on February 20, 2018
Verified Purchase
my mom always counted with me when i was a kid so i recognized the topic before reading the book. this goes into more detail like how long to wait between numbers, what to do if your child won't stay in his location after getting to 3, what is a countable offense vs. what isn't negotiable, etc. i actually started counting before finishing the book (never did finish) and 98% of the time my kids respond by the time i get to 2, so to agree with the author, this is super simple yet really does work, at least in my case.
Read more
31 people found this helpful
Helpful
Report abuse

judy bright
5.0 out of 5 stars This Will Work
Reviewed in the United States on June 5, 2021
Verified Purchase
If you are here... This WILL work. It is hard, doesn't work over night. You have to be willing to put in the work. It's not all about what the child does, parents and other adults in the childs life MUST work the plan. I used this in mental health practice for well over 10 years with excellent results. I'm not saying it worked every time, and it is NOT magic. It is hard work. Good Luck
Read more
One person found this helpful
Helpful
Report abuse

E
5.0 out of 5 stars If it can work for me, it can work for anyone!
Reviewed in the United States on October 10, 2002
Verified Purchase
This book was recommended by a friend who knew that I was struggling with my daughter. I'm a single father of a (as of 10.10.02) five-year-old daughter. I have her everyday from after school, 3:30 to 6:30, and all day Sunday, and she still lives with her mom. I was raised with a smack first mentality and her mother believes in spanking, too. I decided early on that I wouldn't do that as it did nothing to improve my unruly behavior. Having said that, I was very skeptical of this book but with the great reviews here at Amazon, I gave it a shot. After reading about half of the book, I told my daughter I was reading a book about how we could better handle behavior issues. She abhors me yelling, despite causing the need for it. The book says that at that age, initially they might not understand the 1-2-3 explanation, but THE VERY SAME DAY, she understood. It worked for everything from leaving the park earlier than she wanted, to not listening at the house, in other words, everything. In fact, if I immediately got mad (this is addressed also at the end of the book under the backtracking chapter), she would say, "Hey, you didn't even count." Now, I have only had to use this a couple of times with my "old school" parents around, whom I know would prefer the spanking method, but the book does recommend strategies for dealing with skeptical loved ones, other parents, or friends. Finally, the second portion of the book addresses the "start behavior" such as cleaning rooms, homework, etc. While my daughter doesn't have as much to do as an older child, it has been very effective in dealing with these issues, too. In a nutshell, I was a divorced, clueless, single parent who grew up virtually isolated from other kids, so I was very eager for advice, and quite simply this book provided it. I can't imagine anyone not enjoying this book and it's recommended age range of 2-12 seems quite reasonable. I hope you find it as useful as I did.
Read more
43 people found this helpful
Helpful
Report abuse

RebDewinter
5.0 out of 5 stars So Helpful!
Reviewed in the United States on July 24, 2003
Verified Purchase
After recently deciding to leave my job and stay home with my 3 year old, this book has helped me keep my sanity! The freind who recommended 1-2-3 Magic put it best in saying that it is important that parents have control of the home - not toddlers! This book is really helping me take back that control of my home and has greatly improved my relationship with my toddler as a result. The author does a great job of providing specific age appropriate examples of how to implement his suggestions and I love the guidance on how to take emotion out of the disciplinary process. Phelan's methods have helped me resolve issues with my son consistantly rather than having to go through a mental list of all the different methods of discipline I used before - many of which were just as unpleasant for me as they were for my child. As a result, I often don't have to get to the step of taking action because poor behavior stops on the count of 1 or 2. The other thing I love about this book is that most of the teachers at my son's pre school have read it and can help reinforce the principals while he is there. It has been helpful to have my mother and husband read the book as well so that we are all consistent.
Read more
16 people found this helpful
Helpful
Report abuse

clnrun
5.0 out of 5 stars I think it's working!
Reviewed in the United States on June 27, 2002
Verified Purchase
My husband and I started this program a few weeks ago to help control our 4-year-old son. Oh, he put up some (okay, a lot!) of resistance at first. Luckily, Phelan deals with this in his book so I knew what to expect. As the days go by I notice that my son is less physically aggressive and more agreeable. I think he's realizing that he is not the boss in this house but we, his parents, are. The truth is hard to take, even as a preschooler! Phelan's strategies are common sense and easy to initiate. The book is written in a very easy-to-read style that makes reading (and re-reading) quick.
Read more
4 people found this helpful
Helpful
Report abuse

Erin Ptacek
5.0 out of 5 stars Not just for the kids
Reviewed in the United States on November 12, 2005
Verified Purchase
This method, in my opinion, is just as much for cooling off the parents as directing the kids. Using 1-2-3 Magic gives me a recourse against my own frustrations at the gap between my expectations of my children's behavior and what they actually understand. I have gotten very positive comments in public when I simply hold up one or two fingers to direct my kids and by the second count my kids have corrected course to obey. They know that if they make me say, "Three," privileges will be revoked. Consistency is what it's all about.
Read more
9 people found this helpful
Helpful
Report abuse

Laura Funk
5.0 out of 5 stars Great parenting advice!
Reviewed in the United States on July 17, 2017
Verified Purchase
I started reading this book to help me be a better parent. Within just two chapters it changed my parenting and I absolutely love this method. Our pediatrician recommended it and I am so thankful for this book.
Read more
One person found this helpful
Helpful
Report abuse

Ruth Ann Frank
4.0 out of 5 stars Very helpful
Reviewed in the United States on July 23, 2015
Verified Purchase
It takes commitment and patience, but I have seen improvement in my 2 year old son. It is an easy read and I appreciated the views. It would help greatly if every adult in the household would be an active participant in this technique, but it is still effective despite only one parent using it.
Read more
2 people found this helpful
Helpful
Report abuse
See all reviews