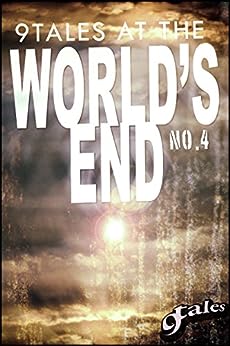 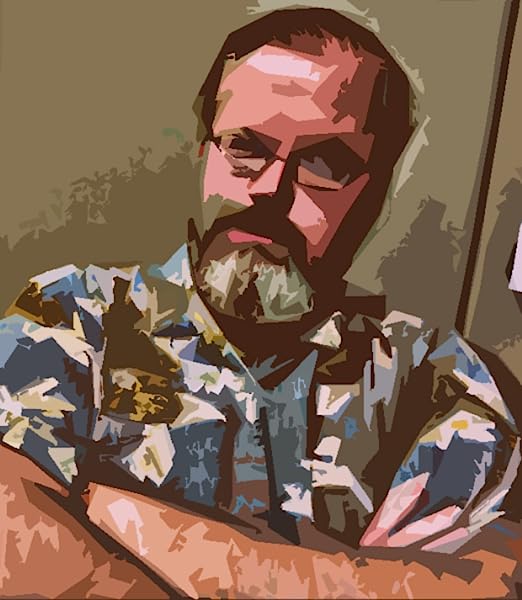 Including:
ZOMBIE LOOKING FOR HORDE by David J. Wing
CHANGES OF THE FLESH by Karl Lykken
POST by Sara Green
CHICKADEE-DEE-DEE by S.L. Dixon
CHILDREN OF THE APOCALYPSE by Russell Hemmell
A CRACK IN THE SKY by Shawn P. Madison
THE CAME FOR HIM AFTER MIDNIGHT by Lee Clark Zumpe
LAST BUS FOR THE FUTURE by George Strasburg
MURMURATION by Robert Mammone

Next 4 for you in this series See full series
Total Price: $6.97
Books In This Series (7 Books)
Complete Series
9World's End
Kindle Edition
Page 1 of 1Start OverPage 1 of 1
Previous page
Next page