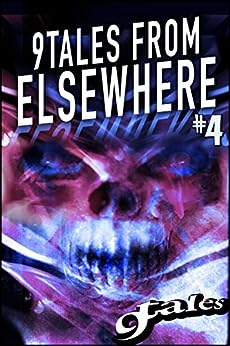 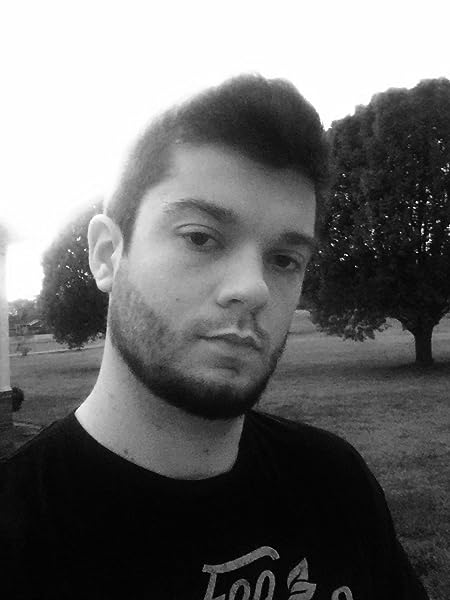 by Sara Green (Author), Gregory Maus (Author), Chuck Von Nordheim (Author), Rik Hunik (Author), David J. Wing (Author), James B. Pepe (Author), Daniel Brock (Author), Robert N. Stephenson (Author), Conor Miggan (Author) & 6 more Format: Kindle Edition
See all formats and editions
Sorry, there was a problem loading this page. Try again.
Rare book trading can get every bit as dangerous as it can be magical. But that's just the start of this collection of fantasy and science fiction from some of today's most unique authors. The 9Tales series proudly presents:

And look for more 9Tales From Elsewhere releases in the future, as well as the currently available issues #1-3.

Daniel Brock is a young writer from the small town of Whitmire, SC. He has been writing since the age of 14 and had his first story, "Tried and True," published in 2015. Since then, his stories have appeared in Migla Press's "Darkness Abound" anthology (available now at miglapress.com), Electricspec.com, and as part of brideofchaos.com's " 9tales From Elsewhere" series, available here on Amazon.

Daniel's main influences are Stephen King, Ray Bradbury, and Elmore Leonard. The editors at 9tales, however, compared his writing style to that of Richard Matheson, which he thought was pretty awesome too.

When he's not writing, he enjoys playing guitar, shooting hoops, and daydreaming of the things he will write next. To find out more, visit his Facebook Author Page:

2.0 out of 5 stars
2 out of 5
1 global rating
How are ratings calculated?
To calculate the overall star rating and percentage breakdown by star, we don’t use a simple average. Instead, our system considers things like how recent a review is and if the reviewer bought the item on Amazon. It also analyzes reviews to verify trustworthiness.
Top reviews

Martinus
2.0 out of 5 stars Unread
Reviewed in the United Kingdom on August 2, 2019
Verified Purchase
Ultimately this book did not appeal to me so I deleted it.
Read more
Report abuse
See all reviews
Back to top
Get to Know Us
Make Money with Us
Amazon Payment Products
Let Us Help You
EnglishChoose a language for shopping. United StatesChoose a country/region for shopping.
© 1996-2021, Amazon.com, Inc. or its affiliates