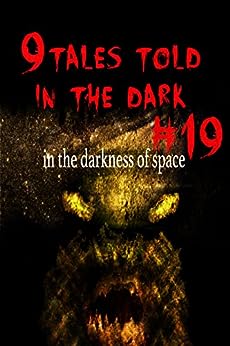 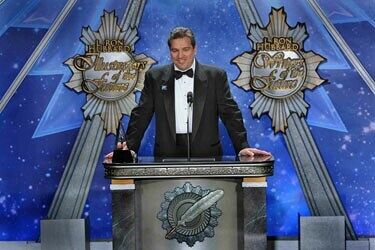 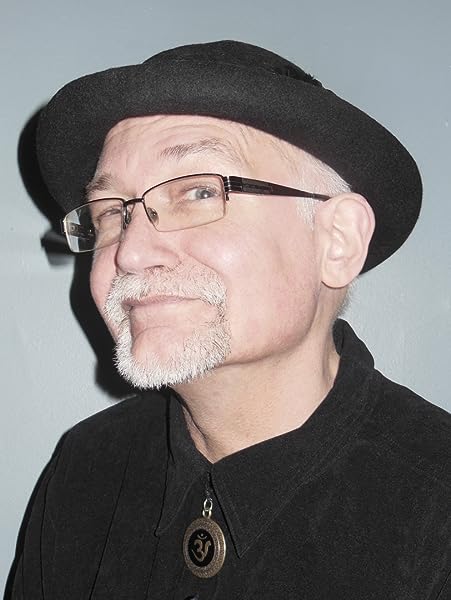 Ron Baker
4.0 out of 5 stars Transporting
Reviewed in the United States on February 22, 2018
Verified Purchase
Most of the science fiction tales in this collection are great. Some are wicked, some abstract, all are futuristic. Special mention for "Cry Havoc" this tale has you on a spaceship that has been boarded by well described, hideous, pitiless, relentless aliens bent on your elimination and your needle gun (the only weapon you have that's safe to discharge inside a spaceship) isn't as effective as you need it to be. Great read, recommended.
Read more
Helpful
Report abuse
See all reviews
Back to top
Get to Know Us
Make Money with Us
Amazon Payment Products
Let Us Help You
EnglishChoose a language for shopping. United StatesChoose a country/region for shopping.
© 1996-2022, Amazon.com, Inc. or its affiliates