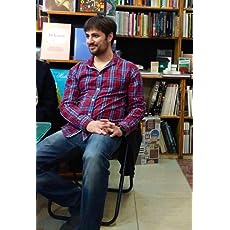 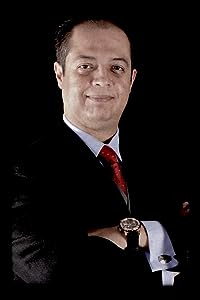 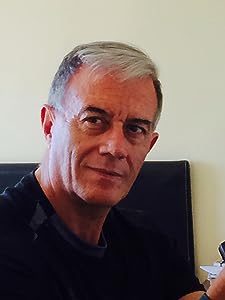 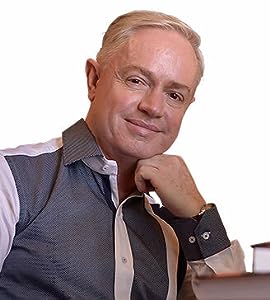 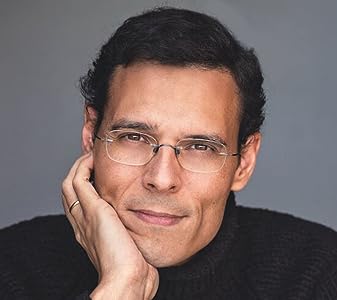 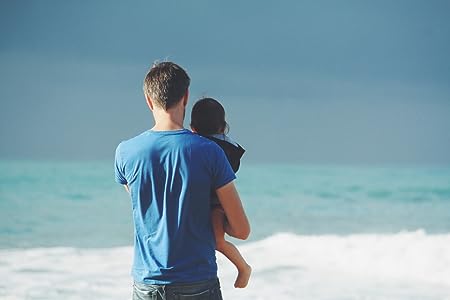 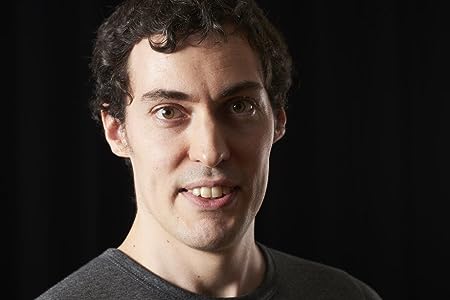 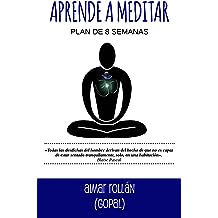 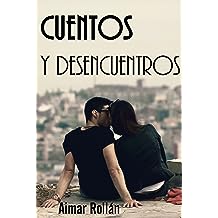 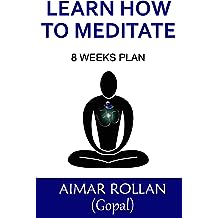 Learn how to meditate: 8 weeks plan Oct 12, 2019
by Aimar Rollan
( 2 )
$0.99
In this short book you will learn to meditate from scratch, in your own home, sitting in a chair. We will learn the basic theory and some simple but deep meditation techniques, based on mindfulness, yoga and Zen.

We will consolidate the habit through an 8-week program, specially designed to encourage in us the habit of meditating every day in a corner of our house.

Prior knowledge is not necessary, nor can you sit cross-legged, or be religious or a lover of oriental traditions. Meditation is a universal technique that will help us control our mind, reduce stress and get to know ourselves better.

We will start by meditating one minute a day and at the end of the 8 weeks we will be able to meditate 20 minutes in a row. The idea is that meditation will be a part of our daily routine so that it can help us lead a fuller and happier life.

What will you learn with this book?

- What is meditation?
- History of meditation.
- Differences between meditation and mindfulness.
- The importance of habit and routine.
- How the mind works.
- How to sit correctly in a chair to meditate.
- The abdominal breathing technique.
- Basic meditation techniques.
- What feelings can we have during meditation.
- How to progress properly.

"All the misfortunes of man derive from the fact that he is not able to sit quietly, alone, in a room." Blaise Pascal

Best-seller in Spain in its category. 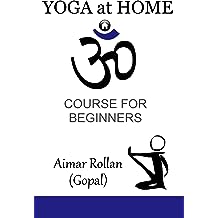 YOGA AT HOME: Course for beginners Jul 17, 2019
by Aimar Rollan
( 3 )
$0.99
Do you want to learn how to do yoga in your home? If you have a
mat and a few meters of free space, you can get started
easily and safely with this course for beginners.

You will learn the basics of yoga, abdominal breathing and three
very easy routines to do at home in the morning, at
afternoon and evening, with exercises explained step by step and
with videos recorded on YouTube as visual support.

This is a yoga course from scratch, for everyone.
Read more
Other Formats: Paperback 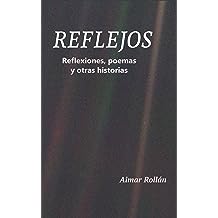 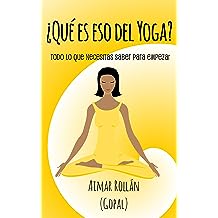 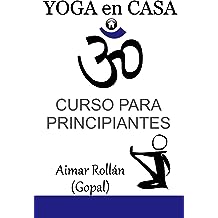 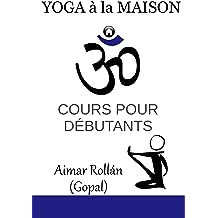 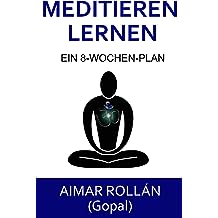 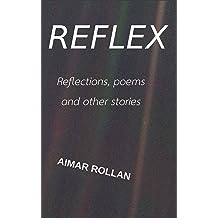 
The word reflex shares roots with the word reflection, and for that reason I’ve chosen that title for this book, since every reflection is nothing but a highlight of universal mind in each mind. There’s no total truths when they’re expressed by a human being, just partial truths, just reflections of the great world of ideas.


I hope and wish, that these reflections, that these highlights, serve to entertain readers and make them reflex on the plethora of topics discussed here. 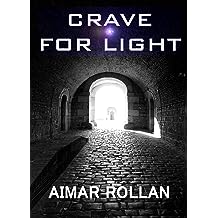 Crave for light Oct 25, 2019
by Aimar Rollan , Jason Cordero
$2.99
For the Sufis, there is no greater punishment than to feel nostalgic for being separated from the source, nor greater reward than to feel attached to it. Thus, the emotion that predominates in this work is nostalgia, and its consequent yearning to break free from it and merge into Unity.


This is the story of a fall, a loss, a recovery and an ascension. It is the story of a search for light from the deepest darkness. It is written in poetic prose, with brief fragments independent of each other, which can be read in isolation, but that have a certain cohesion, since each fragment carries, or craves, a little more light than the previous one.


It is about a man who has lost his light, but who harbors a faint flash of memory of her. That transience tortures his mind and makes him embark on a path of ascension to recover that precious treasure. It goes through all phases of depression, sadness and melancholy, rejoicing in its loss. In the initial phases he identifies that lost light with the love of a woman, with the love of many women who are one for him; and the loss of that love is the germ of his melancholy. As he progresses in his tribulation, he recognizes that this yearned light belongs to something more subtle and deep, to the realm of his soul... He recognizes that emotional pain comes from feeling separated from the primordial source.


This work is written in a somber language, but in its background aims to convey beauty, hope and joy. 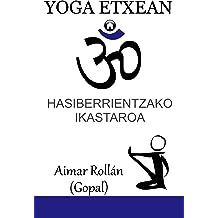