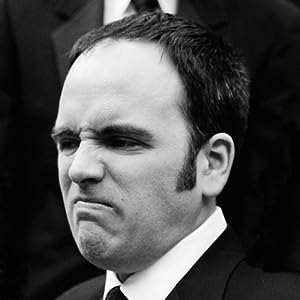 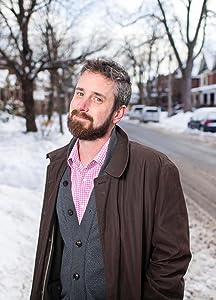 Help us improve our Author Pages by updating your bibliography and submitting a new or current image and biography.
Learn more at Author Central
1 11 1
Previous page
Next page
Titles By Alan Davis
All Formats Kindle Edition Hardcover Paperback Sort by:Popularity 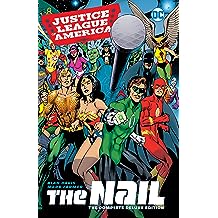 Justice League of America: The Nail: The Complete Deluxe Edition (Justice League: The Nail) Oct 24, 2017
by Alan Davis , Mark Farmer
( 57 )
$29.99
In a fascinating alternate reality story of tiny accidents that cascade into cataclysmic disasters, writer/artist Alan Davis creates a world that never knew a Superman, and a Justice League that is about to face its greatest test of might and morality. All because of something as simple as a nail.

Formed by the World’s Greatest Heroes, the Justice League of America stands tall as the mightiest group of protectors Earth has to offer. Since the group’s founding,
one hero above all others has stood as their inspiration, guiding light and moral center: Superman.

Now imagine a world without the Man of Steel. Welcome to the alternate history of JLA: THE NAIL. Collects JLA: THE NAIL #1-3 and JLA: ANOTHER NAIL #1-3.
Read more
Other Formats: Hardcover 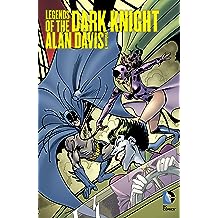 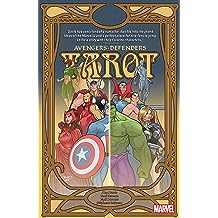 An all-new epic teaming Earth’s Mightiest Heroes with Marvel’s premier non-team! A strange and impossible lost memory from World War II draws Namor the Sub-Mariner to his onetime compatriot Captain America — but the two heroes and their respective allies soon find themselves pulled into a labyrinth of madness, pain and destruction courtesy of the Infernal Ichor of Ish’lzog! Avenger must battle Defender as the alchemist Diablo casts cards from the deck of fate, pitting hero against hero for his own nefarious purposes! As chaos spreads, the two groups find themselves confronted by the most unlikely characters in Marvel history! Would you believe - the Unbelievables?! And as the cosmic chaos reaches its peak, the Avengers and Defenders are literally merged — becoming composite costumed champions! But can any of them put an end to the reality-altering madness?
Read more
Other Formats: Paperback 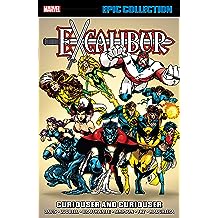 Alan Davis returns to Excalibur! The legendary artist takes over the writing chores to steer Shadowcat, Nightcrawler, Phoenix, Captain Britain and Meggan to new heights of greatness — and madness! The troublesome Technet return to wreak havoc! The Captain Britain Corps puts Brian Braddock on trial! Meggan searches for her past! And Excalibur deals with the offbeat arrivals of Kylun and Cerise! But what is the fearsome threat of the Anti-Phoenix, and who has been pulling Excalibur’s strings since the very beginning? Plus: Secrets of the Phoenix Force are revealed, the Crazy Gang makes its bizarre return and Captain Britain’s sister, Psylocke, stops by — to help battle their older brother, the insane Jamie Braddock! Guest-starring Spider-Man and the X-Men!
Read more
Other Formats: Paperback 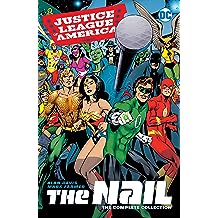 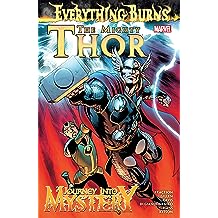 The gods will be turned to ash! The World Tree burns as the forces of Surtur, Lord of Muspelheim, scorch the Nine Realms with the irrepressible blaze of war. Loyalty to blood stands above loyalty to realm as the warriors of Asgardia and Vanaheim battle one another while the ever-hungry flames of rebellion feast on the destruction. And in the heart of conflict stands a boy. The plots and schemes Loki set into motion during his adventures across the Nine Realms come to an explosive conclusion that brings the legendary heroes of myth to their knees! When the God of Thunder, Thor, falters in battle, will placing his trust in his beloved brother Loki - the boy god, lord of mischief - be Asgardia's salvation or their undoing?
Read more
Other Formats: Hardcover , Paperback 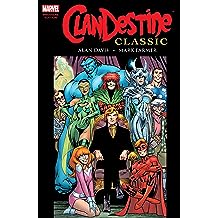 For centuries they have lived among us – mysterious, elusive, unknowable...so what are they doing with brightly colored costumes and codenames?! Teenagers Rory and Pandora want to pull Alan Davis's family of extra-normal outsiders into the world of heroes and villains, little knowing that M.O.D.O.K. and A.I.M. are waiting for them! Centuries-old patriarch Adam Destine knows the disastrous duo has a lot to learn about power and responsibility...and we all know who's the web-spinning specialist on that, don't we? Plus Adam and his super-powered scions join the X-Men in a demonic debacle against the sinister Synraith! Also guest-starring Doctor Strange, the Silver Surfer and the Invaders!
Read more
Other Formats: Hardcover 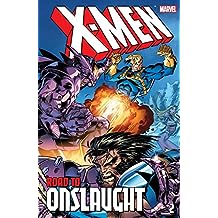 The buildup to the Marvel Universe's darkest hour continues as the X-Men face danger from without and within! What decades-old connection does Professor X have with the secretive ClanDestine? When Synraith returns, the two teams clash...but all is not what it seems! Can the X-Men solve the mystery before Synraith's victory is complete?
Read more
Other Formats: Paperback 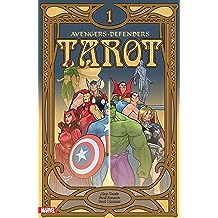 Tarot (2020) #1 (of 4) Jan 1, 2020
by Alan Davis , Paul Renaud
( 1 )
$1.99
An all-new epic adventure teaming the classic Earth’s Mightiest Heroes with Marvel’s premiere Non-Team by Alan Davis and Paul Renaud! A strange and impossible lost memory from his days in World War II draws Namor the Sub-Mariner to his one-time compatriot Captain America — but the two heroes and their respective allies find themselves pulled into a labyrinth of pain, destruction and madness courtesy of the Infernal Ichor of Ish’lzog!
Read more 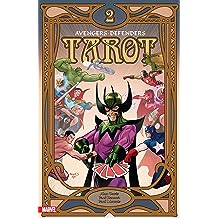 Tarot (2020) #2 (of 4) Jan 29, 2020
by Alan Davis , Paul Renaud
$1.99
Avenger vs Defender as the alchemist Diablo casts another card from the deck of fate, pitting hero against hero for his own nefarious purposes!
Read more 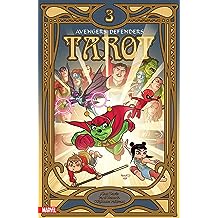 Tarot (2020) #3 (of 4) Feb 26, 2020
by Alan Davis , Paul Renaud
$1.99
As the chaos and madness continues to spread, the Avengers and the Defendersfind themselves confronted by the most unlikely characters in Marvel history! Would you believe – THE UNBELIEVABLES?
Read more 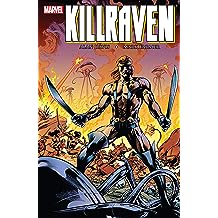 In the not-so-distant future, Martians have invaded our world and laid waste to our civilization! Now, only Jonathan Raven – the gladiator known as Killraven – and his band of Freemen stand between Earth and utter annihilation! Dig sci-fi action? Love great visuals? Then grab your tub of popcorn and get ready for this modern classic from the great Alan Davis!
Read more
Other Formats: Hardcover , Comic Book