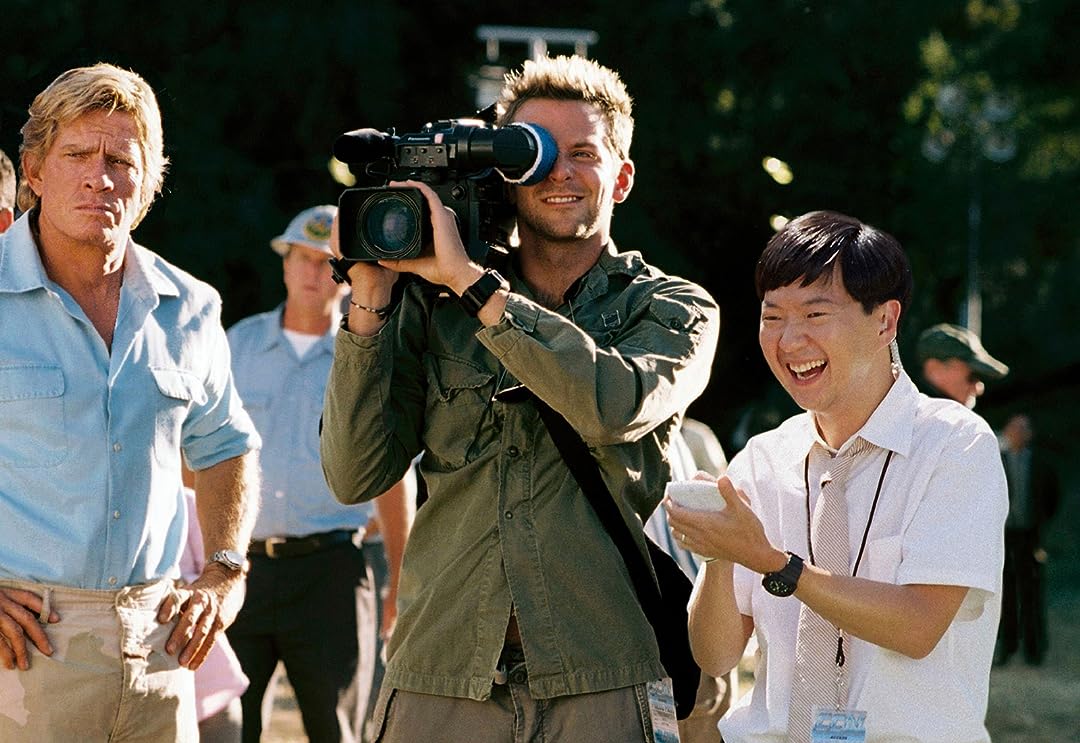 (1,590)4.81 h 38 min2009X-Ray13+
The Proposal's Sandra Bullock, Oscar nominee Thomas Haden Church, and The Hangover's Bradley Cooper star in a hilarious tale of a woman who, after falling hard for a guy, thinks they're an item; unfortunately, he thinks she's stalking him!

Leaves Prime in 7 daysRentals include 30 days to start watching this video and 48 hours to finish once started.

GussReviewed in the United States on July 12, 2021
1.0 out of 5 stars
Yucky!
Verified purchase
Awful. I can’t believe it’s PG 13. Raunchy, cringy and tasteless are words that come to mind. No way I’d want to watch this with a thirteen year old. My 22 and 19 year olds wanted to turn off after 10 minutes ... we made it to 25. Sandra Bullock is disappointing in this one.
25 people found this helpful

ABS123Reviewed in the United States on August 18, 2021
1.0 out of 5 stars
An incredibly dumb plot with poor acting
Verified purchase
Any movie with an IMDB ranking below 5 is not worth watching, IMO. However, I decided to watch this movie on account of Sandra Bullock and Bradley Cooper. What a mistake! The movie's plot is centered around the quirky Bullock character which is ruined by her excessive over-acting. Honestly, I lost my faith in Bullock's acting skills after her Ms. Congeniality franchise but never expected her to succumb to such low levels. I must admit though, I have not watched her more serious movies which have had respectable reviews.

As for Cooper, his supporting role is an embarrassingly minor part proving that he can shine if only in a leading role such as in "Hangover" franchise. Besides the poor acting and a bad plot, the directing and editing of this film should also be blamed for the lackluster result. The events and scenes seem to be randomly juxtaposed often with no lead-on and chaotic sequences. Overall, I do not recommend this movie to anyone.

MattReviewed in the United States on August 28, 2021
1.0 out of 5 stars
GOLDEN RASPBERRIES
Verified purchase
My future sister-in-law suggested this movie to me and my fiancé and though it is filled with actors we love, we found it nearly unwatchable. I say nearly because we actually watched the entire movie hoping that at some point we would understand why she said it was, “laugh-out-loud funny.” I think she either doesn’t understand humor or must be playing some kind of trick on us because the only time either of us laughed was when I told my fiancé (just now) that I was writing a bad review of it.

All the characters in this movie are very odd, make completely illogical decisions, are completely selfish or desperate and the few I could care for had such small parts they were barely in the movie. While there are some sweet moments, none of them are based on anything plausible - the characters change so quickly I feel like this was written by someone with the emotional intelligence of a 12-year-old boy.

While Sandra Bullock is always sweet and fun to watch on screen, her character in this film is a sad, desperate woman who for some reason hides it be being impossibly cheery. She is smart enough to ramble off endless factoids that no one wants to hear, yet is constantly being fooled by people taking advantage of her naïveté.

Most of the music backing up the scenes is either overplayed, poorly chosen or just wrong. It actually made the movie harder to understand. The “humor” in the movie is uncomfortable, immature and, at times, vulgar. I’d say it would be a good movie for kids under10, but there are some very adult themes and jokes which makes it inappropriate.

I’m sorry, Sandra. We really like your movies… I’m not trying to be mean, I just don’t understand what happened here. After we watched it we looked up the movie on other platforms and it has a dismal rating everywhere but Amazon. We also found out that this movie was nominated for 5 Golden Raspberries which, if anyone else reading this don’t know, are for the worst movies of the year - basically the opposite of the Oscars.

I like watching simple, sweet films about different kinds of people facing challenges. I don’t mind if they’re filled with silly humor or “Dad jokes” or crazy characters. This just didn’t make sense and for most of it wasn’t funny. It’s hard to root for any of these mostly unlikeable people. So, in the end when you’re supposed to cheer for someone, anyone, you’re just relieved it’s over.

If you like bad movies though, definitely check this one out.`

Am AzonReviewed in the United States on June 18, 2018
5.0 out of 5 stars
An adventure with a nerdy and socially awkward sweetheart!
Verified purchase
All About Steve is the viewers journey of getting to know Mary (Bullocks Character). And I enjoyed every minute. Mary is the kind of person that many so called NORMAL folks might belittle. Even those of us with an open heart may find it hard to like a person like Mary. But this movie takes ALL of us on an adventure with this nerdy and socially awkward sweetheart with the premise that we will ALL fall in love. And I did.

I took away a message from this film. "Don't be quick to judge. Give people a chance. You may be surprised. You may fall in love."

This is my opinion. Yours may be different.
23 people found this helpful

Ned TolbertReviewed in the United States on December 25, 2020
1.0 out of 5 stars
Hard to watch
Verified purchase
This is the worst Sandra Bullock movie I've ever seen... even Brad Cooper can't save it ... seriously, the advance trailers were cute and spunky but the film is stupid and Sandra is terrible. Not a good investment of time or money
13 people found this helpful

Baba GanushReviewed in the United States on August 24, 2021
4.0 out of 5 stars
The Co-star of this movie were those red boots
Verified purchase
There is a way to like flawed little escapists films with a really cute lead who wears silly red boots and a leading man with piercing blue eyes. You suspend your disbelief and just go with it. I really like this film.

In spite of it's almost unbelievable story line it did what good stories are supposed to do. It followed it's purpose straight down the spine. it wasn't trying to be something it's not. It asked you to accept the premise and go with the absurdity of it. And in the end it taught you a valuable lesson about life. Be yourself and things have a way of working themselves out.

I confess All About Steve is on my list of guilty pleasures. Thank you for the opportunity to get away from it all and take a deep breath. This film was fun. I really liked it.
7 people found this helpful

MoanakaiReviewed in the United States on August 22, 2021
3.0 out of 5 stars
Not too much positive to say about this movie
Verified purchase
Starts out with sort of a bang, literally, but Mary's hyper manic personality difficult for me to watch, tended more to nervousness then humor; the part she plays is a perfect example of how some people have absolutely no awareness of themselves and their demeanor or how they come across to others. I generally enjoy her as an actress but this one, to me, was a real flop-was really going to turn it off but wanted to see where it was leading. I'll be generous with 3.5 stars.
4 people found this helpful

Sara FrydReviewed in the United States on August 16, 2021
1.0 out of 5 stars
Top Ten Worst Movies
Verified purchase
Probably in the top ten worst movies of all time. 10 minutes in you will be sorry you started watching it. If this would have been Sandra Bullock's first movie you would never have heard of her again.
5 people found this helpful
See all reviews
Back to top
Get to Know Us
Make Money with Us
Amazon Payment Products
Let Us Help You
EnglishChoose a language for shopping. United StatesChoose a country/region for shopping.
© 1996-2021, Amazon.com, Inc. or its affiliates