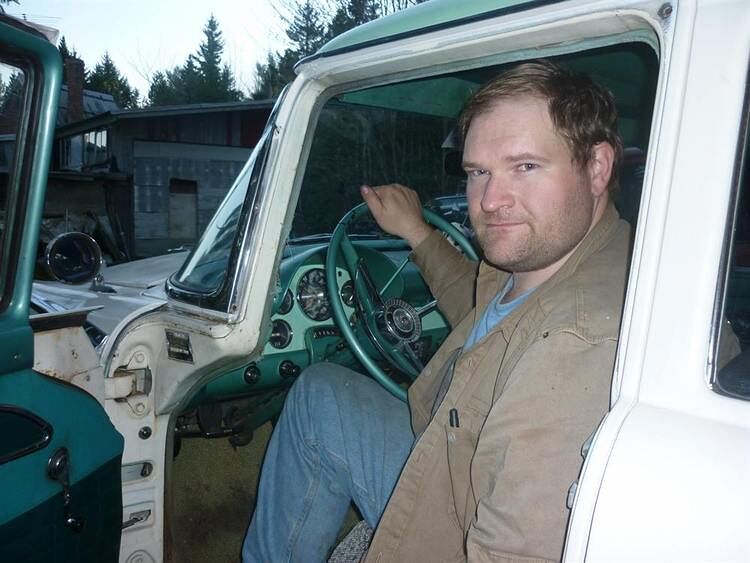 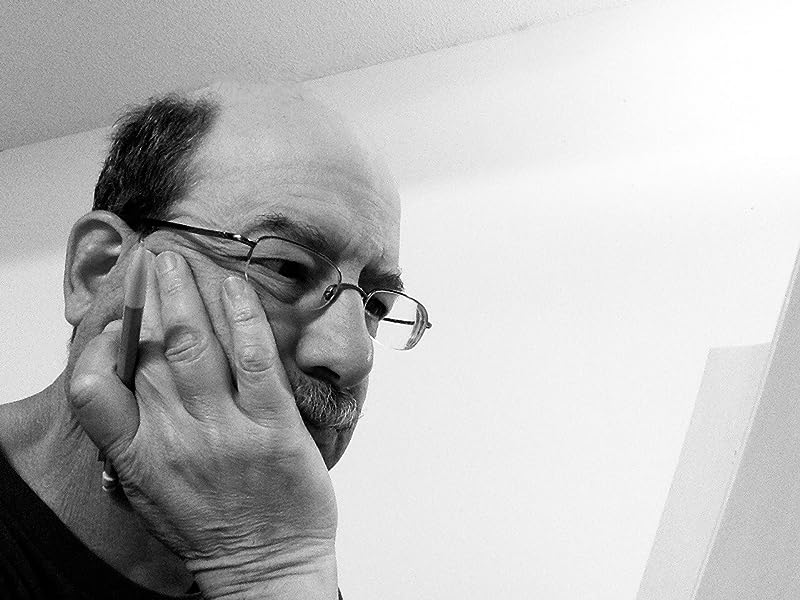 Steven Woodcock
4.0 out of 5 stars A Fine Collection of Alternate Histories
Reviewed in the United States 🇺🇸 on December 17, 2017
Verified Purchase
This is a rather lengthy compendium of alternate histories.

There are some 21 stories here ranging from rather short to almost novella length. The scope is broad (not just "what happened if German won WW2?") and for the most part they're quite interesting. Of course in any collection of stories like this there are always a couple that didn't work for me, but that's the beauty of a collection like this--if it's not working for you just move on to the next. My particular favorites were "The Twenty Year Reich" and "A.E.I.O.U"....they both took and interesting premise and really ran with it.

Recommended for any fan of alternate and speculative histories; I like it quite a bit even with the couple of duds.

kira and declan
4.0 out of 5 stars To understand history, it is helpful to read what might have been.
Reviewed in the United States 🇺🇸 on July 8, 2018
Verified Purchase
A stone skipping across alternate history. Some exceptional writing, as well as fascinating descriptions of tactics, weapons, soldiers, and commanders - and the rather eternal truths of warfare, regardless of who won.
Read more
2 people found this helpful
Helpful
Report abuse

David P. Graf
5.0 out of 5 stars A great collection of alternative history stories...
Reviewed in the United States 🇺🇸 on April 6, 2017
Verified Purchase
One of the best new collections of alternative history that I've read. With only a clunker or two in the collection, you are in for a treat if you enjoy alternative history with a focus on Europe. This is simply a collection of well-done and thoughtful stories. I do not want to give anything away and so I am not going to describe the stories but let readers enjoy reading them with no preconceptions.
Read more
9 people found this helpful
Helpful
Report abuse

Kristin M.
4.0 out of 5 stars A fun anthology
Reviewed in the United States 🇺🇸 on November 22, 2017
Verified Purchase
This was a fun anthology for me to read. The stories had great range and awesome premises. Absolutely a worthwhile read!
Read more
4 people found this helpful
Helpful
Report abuse

Douglas A. Haff
1.0 out of 5 stars Terrible
Reviewed in the United States 🇺🇸 on May 19, 2017
Verified Purchase
I am a fan of alternate history. I have read thousands of history books. The works in this book have many faults. First the writing is terrible and uninteresting. There is not one believable character. Probably the worst fault is most of the stories are unclear as to what they are dealing with. It often took a while to figure out what the author was talking about.

Good alternative history makes the reader think that this could of happened. Not one of these stories does this. A waste of time.
Read more
6 people found this helpful
Helpful
Report abuse

Jacobite
5.0 out of 5 stars Very, very good
Reviewed in the United Kingdom 🇬🇧 on May 3, 2017
Verified Purchase
It's difficult to write alternative history in a short story environment so this anthology is very impressive. There is not a single dud: hats off to authors and editor.
Read more
Report abuse

Ian Macintyre
1.0 out of 5 stars Avoid
Reviewed in the United Kingdom 🇬🇧 on June 2, 2018
Verified Purchase
Most of these stories, and they are stories rather than counterfactual history, are terribly written and poorly thought through. With several there is also the classic problem with counter history, wish fulfilment. Avoid.
Read more
Report abuse

Kindle Customer
5.0 out of 5 stars An affirmatively of counterfactual scenarios. A joy to read!
Reviewed in the United Kingdom 🇬🇧 on January 3, 2019
Verified Purchase
Great range of stories which include some clever references to real people in strange situations. The ghosts with Columbus are cool!
Read more
Report abuse
See all reviews