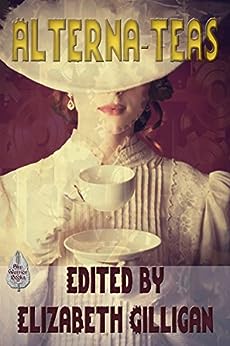 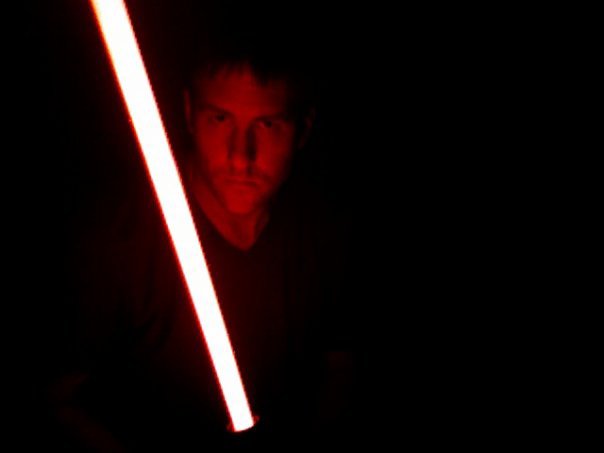 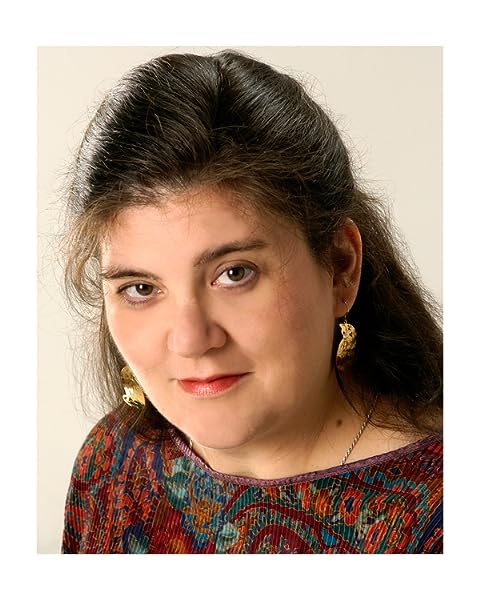 by ElizaBeth Gilligan (Author, Editor), J. A. Campbell (Author), Rebecca McFarland-Kyle (Author), Josh Brown (Author), A. H. Cassells (Author), Lillian Csernica (Author), Pat MacEwen (Author), Jaq Greenspon (Author), Sheryl R. Hayes (Author), Denise Robarge Tanaka (Author) & 7 more Format: Kindle Edition
See all formats and editions
Sorry, there was a problem loading this page. Try again.
Sit back, have a cup of your favorite tea. As you drink, savor stories where the cup of tea is part of a lively undertaking. These stories range from the odd to the quirky, glorious adventures and desperate measures, new and lifelong friendships to treachery in a tea cup. Our stories are urban fantasy, steampunk and alternate histories. Prepare for the brilliant and bizarre.

In "A Proper Cuppa" adventure is brewing for a young man of unusual bravery and grand plans, a real-life hero in this alternate history and Steampunk-era technology by the talented fantasy author, Patricia H. Ewen. Another noted author, Irene Radford, contributes a Steampunk misadventure, “Pirate Queen”, when a desperate need endangers the lives of herself and her crew the heroine is forced to cross tea cups with a dealer of ‘odds-and-ends.’ Carolyn Hill tells a moving tale of friendship. Author Lillian Csernica takes us on a Steampunk journey to the Far East in her story of murder and mayhem, sets an inexperienced young lady battling the dark forces of international espionage far beyond her ken. Read the other stories by bright new voices of Denise Robarge Tanaka, Sheryl Hayes, A.H. Cassells and the others who contributed to this anthology.

Kindle Customer
5.0 out of 5 stars Five Stars
Reviewed in the United States on January 20, 2017
Verified Purchase
Great little anthology if I say so myself.
Read more
2 people found this helpful
Helpful
Report abuse

Jaq Greenspon
5.0 out of 5 stars Five Stars
Reviewed in the United States on January 25, 2017
Verified Purchase
To be fair, I wrote on of the stories, but the rest are all top notch as well!
Read more
One person found this helpful
Helpful
Report abuse
See all reviews
Back to top
Get to Know Us
Make Money with Us
Amazon Payment Products
Let Us Help You
EnglishChoose a language for shopping. United StatesChoose a country/region for shopping.
© 1996-2021, Amazon.com, Inc. or its affiliates