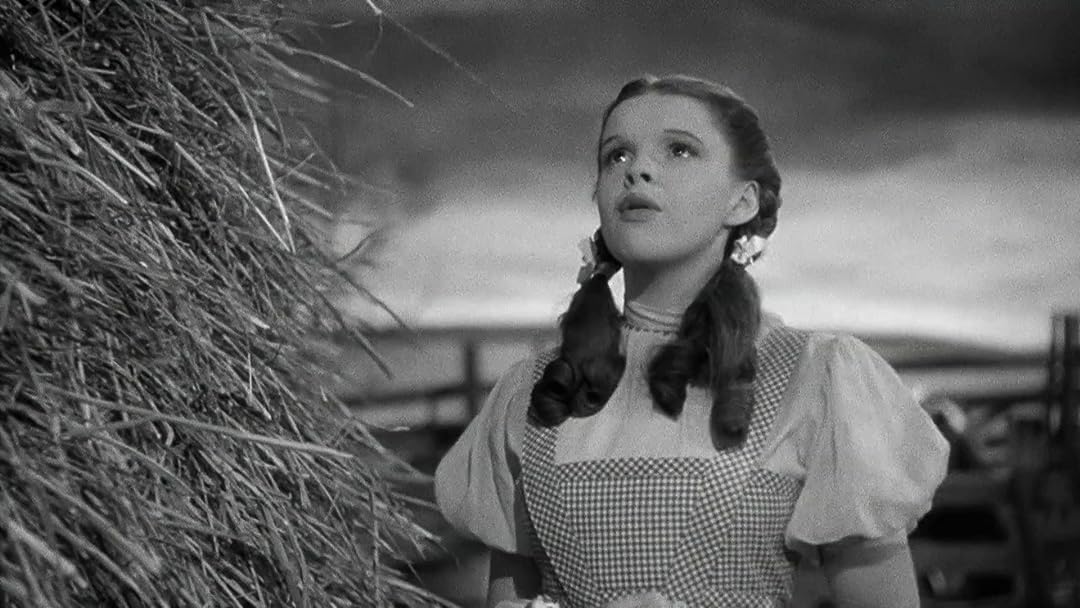 (37)8.61 h 53 min20217+
When L. Frank Baum published The Wonderful Wizard of Oz in 1900, he was 44 years old and had spent much of his life in restless pursuit of his American dream. He continued to reinvent himself, reflecting a uniquely American brand of confidence, imagination and innovation. American Oz tells the remarkable story of the man behind one of the most enduring and classic American tales.

David JordanReviewed in the United States on May 3, 2021
3.0 out of 5 stars
Informative about Authors Life
Verified purchase
It does a good job relating some information about the Author, but totally omits any discussions about one widely held beliefs about the origin of the Characters and Story. Even though in his Life L. Frank Baum denied any Political motivations behind the Story "The Wizard of Oz" many of that time did read it as a parallels to the, at the time, on going debate over moving away from the Gold Standard and creating a USA currency on the Silver Standard. That is just a quick summary of the overall belief, and it's a very interesting theory about this Book. In the Book the Yellow Brick Road represents the Gold Standard, which the Bankers could use to control the AMOUNT of currency in circulation. At the time of the writing of the Book Bank failures and re-occurring Depression cycles where relatively common, and thought to be controlled by the Money Barons of the time. In the Book, the Slippers where SILVER, and the Wizard told Dorothy who represented the Developing Nation that she had the Solution all the time. The SILVER SLIPPERS represented the Silver Standard, Along the way she meet :
The TIN MAN = which represented the Factory Workers, He only wanted a Brain (UNIONS)
The Scare Crow = The Farmers from the Dust Bowl, that only wanted Courage, (A VOICE IN GOVERMENT)
The Cowardly Lion = A Politian at the time that had been the Voice of the Sliver Movement and also fought against the establishment of a Federal Reserve and borrowing done by Congress. Even then they understood the Dangers of borrowing currency instead of just creating it ... and 100 years later here we are. That's just a brief summery, and to get any real understanding of the theory you will need to explore on your own. Believe the theory or not, it is interesting, and a controversy he had to deal with then, and follows the Book now.

ellisonReviewed in the United States on April 21, 2021
4.0 out of 5 stars
MAKER
This is an interesting examination of the man who created 'The Wizard of Oz.' Delves into his history and his creating the story. he eventually moved to Hollywood and made some 'Oz' movies himself as well as a traveling show. Insightful and interesting. Shows outgrowth of his creation.
See all reviews
Back to top
Get to Know Us
Make Money with Us
Amazon Payment Products
Let Us Help You
EnglishChoose a language for shopping. United StatesChoose a country/region for shopping.
© 1996-2021, Amazon.com, Inc. or its affiliates