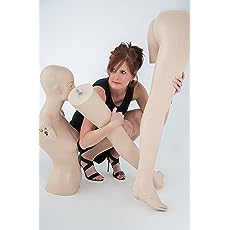 Amy Lyle is an author, comedienne/actor and screenwriter that grew up in Marietta, Ohio, which is in the heart of Appalachia, known for a population that is partial to moonshine and prone to acts of violence.

Amy and her (second) husband, Peter, are having many issues raising their four teenagers and large dog together in the suburbs just north of Atlanta.
Read more 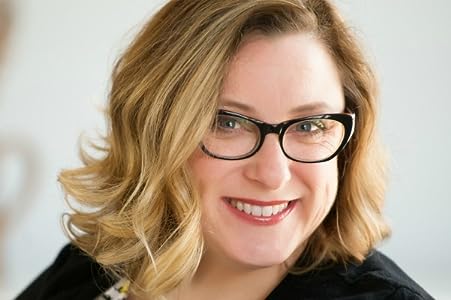 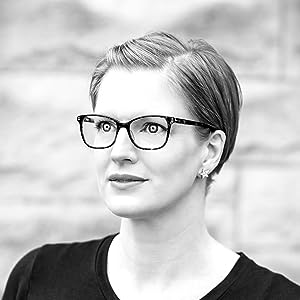 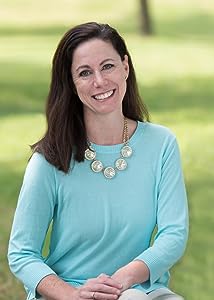 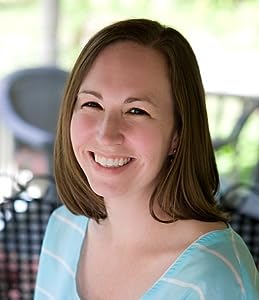 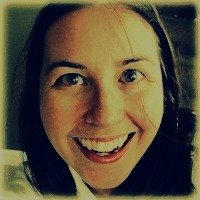 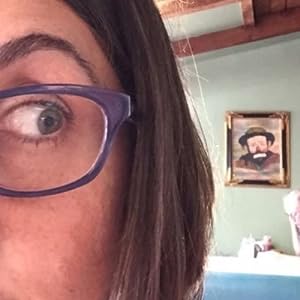 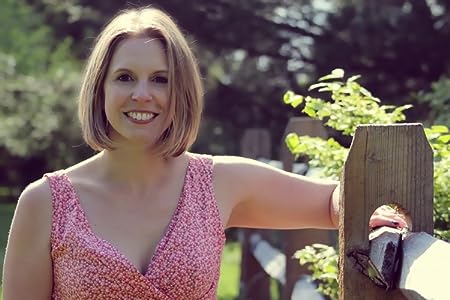 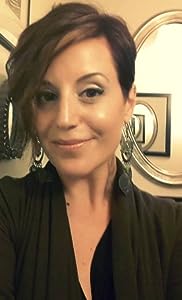 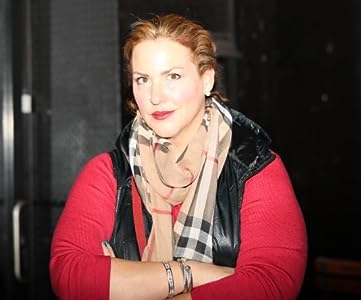 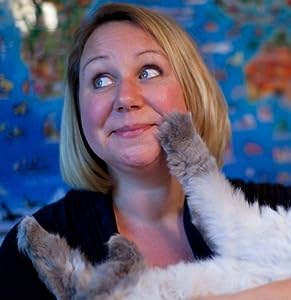 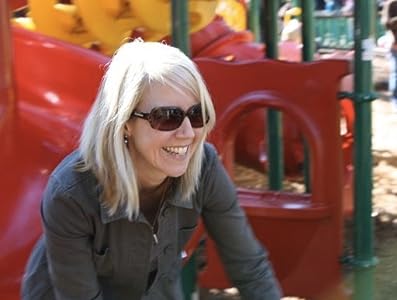 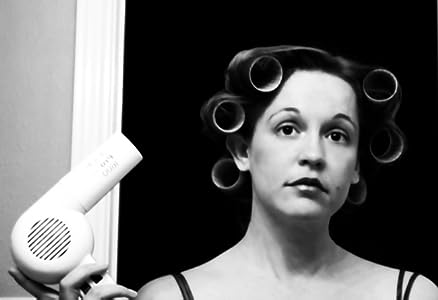 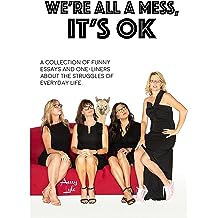 We're All A Mess, It's OK: A collection of funny essays and one-liners about the struggles of everyday life Nov 19, 2018
by Amy Lyle
( 131 )
$5.99
The number one best-selling author of "The Amy Binegar-Kimmes-Lyle Book Of Failures" brings you her newest gem, "We're All A Mess. It's OK." Over one hundred contributors share their failures, setbacks and most embarrassing moments for this compilation of hilarity with the hopes that their stories would give the embarrassed and struggling souls some comic and inspirational relief.

Life is riddled with pain, disappointments, and failures, but given enough time, they're folly. "We're All A Mess. It's OK" captures life's most absurd moments honestly and without a filter. It's filled with funny essays and one-liners that highlight the grainier sides of being human and imperfect.

The book covers everything from horrible internet dating experiences, the strangest of co-workers, vacations that went array, to the worst holiday gifts of all time. It's an anthology of real-life disasters.

You'll enjoy comedian/actor Kim Banta's tale, "My First Date and a Sluggish Toilet," detailing a first date in the nicest home in town, ending with an overflowing toilet and panicked placement of poo into her purse.

And... "You Must Have Me Confused With Someone Else" depicts Dane Levent's severe behavior problems with her golden retriever, Buddy, after picking him up from boarding, only to find out a week later that she had the wrong dog.

And... "He's Worth the Wait" by Bes. D describes her mother-in-law's long-term relationship with a convicted felon she had met on Meet-An-Inmate.com.

And... "Saying ‘I'm Sorry' Will Not Fix This Situation" by Ashley P. is a hilarious tale of turning her best date into her worst date by leaping onto her partner's lap, causing what is called in medical terminology, a penile fracture.

And... Follow along with Traci Jo's daily embarrassment by her mother, picking her up from school wearing different wigs, such as Dorothy Hamill and Marilyn Monroe.

And... Read an entire chapter dedicated to strange conditions, such as Shelley Miner Gardler's need to gather her pets before she goes to work to tell them goodbye and to assign one to be in charge while she's away.

And... Discover why Christine T sorts M&Ms in ROYGBIV order and eats them first by frequency until they're even, and then one of each color in order until they're gone.

These humorous essays and quips are about the blunders and snafus, and of everyday life that most of us can relate to. It's like "Chicken Soup for the Soul" if you threw in snark and expletives. If you like Jenn Mann, Samantha Kirby and Jenny Lawson, you will love "We're All A Mess. It's OK." Get a copy for your funniest friends, or for grouchy people, maybe it will cheer them up.

The book is an easy read and offers a real message that we all can survive, even the worst of failures and ultimately, even though we're all a mess, it's OK. 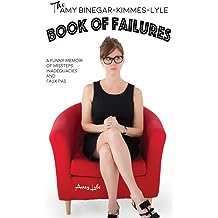 If you have ever failed at love, finances, been fired, not fit in, self-diagnosed yourself with disorders and conditions and/or said "I really need to get my s*** together," this is the book for you.

"THE FUNNIEST, WITTIEST AND MOST RELATEABLE BOOK A GIRL COULD EVER READ."        A. Evers, BlueLine.com

"If you have ever been married, divorced, had a relationship where he/she was not that into you, been a student, s*** your pants, had a crazy-awesome friend, or have kids in your life, you'll find something relatable in this book. Jessica Van Derven, Wisconsin Trophy Wife

"This book will make you feel, as a woman and as a mother, that you suck less." Angie Stati, CarPool Shamers

"Don't Read While Drinking (Your coffee or anything else, it will shoot out your nose from laughing.)   R Johnson, Ivy owl Reviews

You will appreciate your own dysfunction a little more as you take a journey through Amy's debacles including: I Was Not Talking To You, where Amy mistakes a handsome man waving at her as a potential suitor but in reality he was only trying to inform her that her coat belt was dragging on the freeway and In The Neighborhood, where members of a cult moving in concurred with a suspicious decline in the cat population. You will relish the chapters entitled Calls From Sharon, where Amy's best friend rants about her kids not getting a fair shot because public schools are 'so political,' her OBGYN reported that her vagina was 'too clean' and why the most eligible bachelor from 1982 had married a whore. Enjoy I'm Going to Kill You, where Amy compares her lack of sleep from her husband's snoring to the tactics CIA agents use to extract secrets from POW's.

Feel 20-32% better about your own life after reading Getting Divorced Sucks, where 911 was called after Amy had an adverse reaction from taking Xanax.

Amy Lyle is a comedienne, screenwriter, playwright for a large non-profit and monthly contributor to multiple magazines.

Ten percent of the book proceeds are donated to The Place of Forsyth, a non-profit dedicated to helping people become self-sustaining.

Amy's funny book is available in all formats including Kindle, paperback and as an audiobook.

Make sure you check out Amy's second book, "We're All A Mess, It's OK," also a bestseller on Amazon!