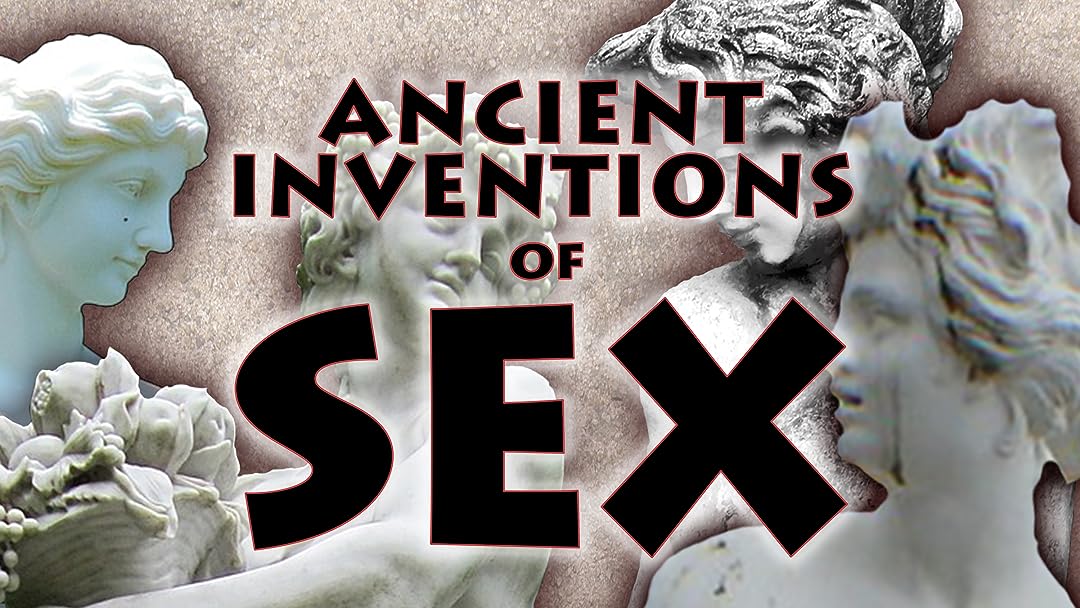 (299)
7.849min201516+
Sex and Love is the focus of the final program. Somebody had to invent the kiss... and the mechanical clock was not invented to tell the time as such, but to keep track of a Chinese emperor's sex life!

Amazon CustomerReviewed in the United States on January 23, 2017
4.0 out of 5 stars
Kudos
Verified purchase
I find it odd and counterproductive to civilization that so many nations, religions, and individuals for that matter, equate sex with violence and/or sin and something about which to be ashamed and further, assume that it has always been that way. It bothers me that for example television, books and movies discussing or portraying sex are so commonly censored by age when most children of any age above 5 have witnessed countless acts of violence and his is deemed fit. So I applaud any work that seeks to demystify such a sensitive subject especially when done with such academic attention to historical fact as well as a suitable casual attitude, even including some humor that doesn't stoop to some sophomoric level. It's a good show that most would find entertaining as well as interesting and informative.
4 people found this helpful

C. SquiresReviewed in the United States on January 4, 2016
5.0 out of 5 stars
Terry Jones on Ancient Inventions: This film is on Ancient Inventions of Sex, and banking, pharmacology, machines, make-up etc.
Verified purchase
I get the Monty Python guys mixed up, too -- it's actually Terry Jones walking us through the history of inventions related to human sexuality. Sure, you could spend several days or weeks wandering through the internet picking up these bits and pieces of history -- but Terry Jones has already done the work for you -- and you can just sit back and enjoy his wonderful tour of how so many "modern" inventions were actually quite ancient.

I found this very entertaining and funny. Also very satisfying. Who would have thought that the Ancient Roman military had figured out universal fees for various sexual favors, and that the fees then were comparable to what fees are charged for those favors in modern times? Only, the Romans actually made tokens with the sexual act pictured on one side, and the rate paid on the other -- enabling their soldiers to communicate with Madams all over the Empire, even if the soldiers did not speak the local language. Brilliant! Now, how do you look THAT up on Wikipedia? :D

I believe that this is part of a series of films on "Ancient Inventions" by Terry Jones, formerly of Monty Python. Left me with a smile. I'd like to see the other films, too. :)

CassReviewed in the United States on February 3, 2017
5.0 out of 5 stars
History made fun
Verified purchase
Always enjoy a show that uses humor to teach. Interesting to learn a plant, traded internationally, was so popular it became extinct. This is why history is important, so we can learn from it.
2 people found this helpful

DivaReviewed in the United States on February 21, 2017
3.0 out of 5 stars
Sort of Interesting
Verified purchase
This was a short little special about sex and ancient mindsets regarding it through history. It had some funny monets but it did not provide me with any information I did not already have. I was a semi-entertaining way to pass the time.

CatPsycReviewed in the United States on January 26, 2017
5.0 out of 5 stars
Cute Not Kinky
Verified purchase
This documentary is not kinky or anything like that. It is really just a cute and funny story about our human history of things like grooming, exercising, kissing, and contraception. I really enjoyed it.

MoanakaiReviewed in the United States on June 14, 2016
5.0 out of 5 stars
Highly informative
Verified purchase
The title made me curious but I did not expect to learn so much, presented overall in a humorous way which kept me entertained and had me laughing aloud. Most amazing and important, all these inventions which we have tweaked for our use in modern times are really from the ancient worlds and should be credited as such.

Eric99709Reviewed in the United States on September 19, 2015
4.0 out of 5 stars
Terry Gilliam is hilarious.
Verified purchase
Monty Python fans will enjoy this farcical romp through sexual history. It's nice to see this on Amazon, I have only seen a shoddy copy of it on Youtube. I wonder where the other two episodes are.
4 people found this helpful
See all reviews
Back to top
Get to Know Us
Make Money with Us
Amazon Payment Products
Let Us Help You
EnglishChoose a language for shopping. United StatesChoose a country/region for shopping.
© 1996-2021, Amazon.com, Inc. or its affiliates