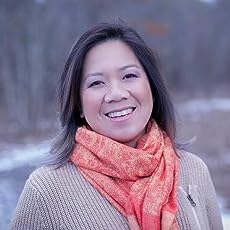 Andrea Wang writes picture books and middle grade novels. Her debut picture book, The Nian Monster, is an Asian/Pacific American Award for Literature Honor Book. Her second picture book, Magic Ramen: The Story of Momofuku Ando, is a Junior Library Guild Selection and received a starred review from School Library Journal. She loves to travel and sample new and unusual foods. Perhaps unsurprisingly, most of her writing is about food. She has also written seven non-fiction titles for the library and school market. Andrea holds an M.S. in Environmental Science and an M.F.A. in Creative Writing for Young People. She lives in Colorado with her family and their dog, Mochi, named for the sticky rice dessert.
Read more 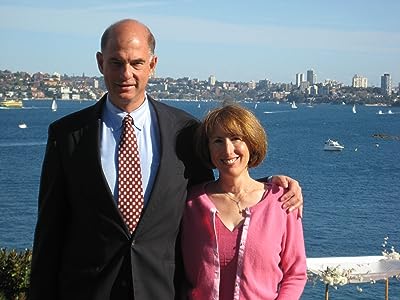 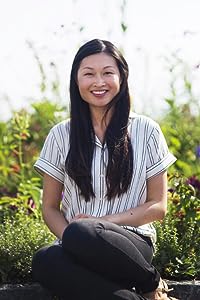 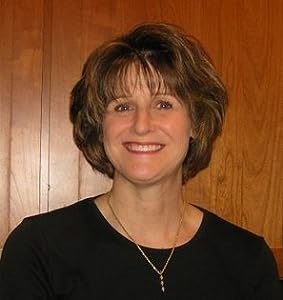 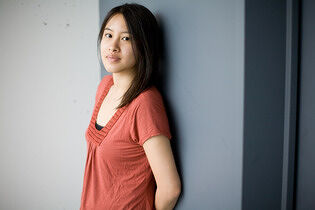 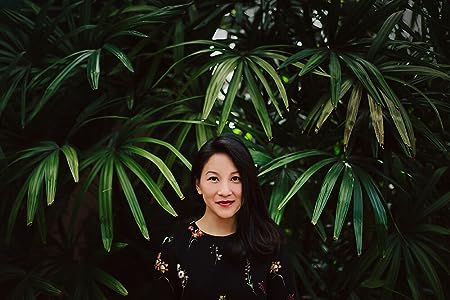 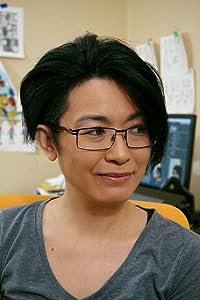 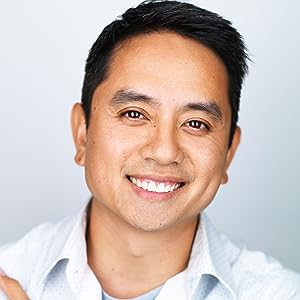 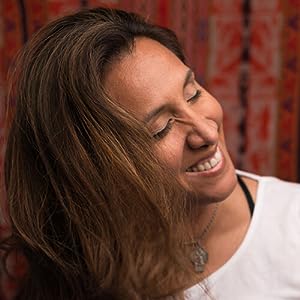 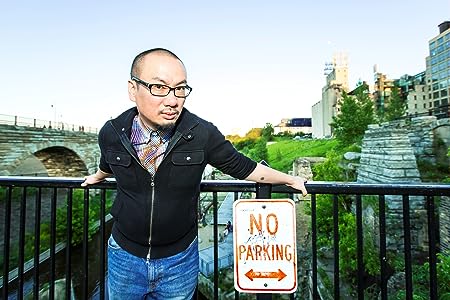 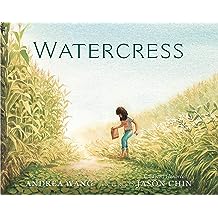 Watercress Mar 30, 2021
by Andrea Wang, Jason Chin
( 48 )
$11.99
Gathering watercress by the side of the road brings a girl closer to her family's Chinese Heritage.

Driving through Ohio in an old Pontiac, a young girl's parents stop suddenly when they spot watercress growing wild in a ditch by the side of the road. Grabbing an old paper bag and some rusty scissors, the whole family wades into the muck to collect as much of the muddy, snail covered watercress as they can.

At first, she's embarrassed. Why can't her family get food from the grocery store? But when her mother shares a story of her family's time in China, the girl learns to appreciate the fresh food they foraged. Together, they make a new memory of watercress.

Andrea Wang tells a moving autobiographical story of a child of immigrants discovering and connecting with her heritage, illustrated by award winning author and artist Jason Chin, working in an entirely new style, inspired by Chinese painting techniques. An author's note in the back shares Andrea's childhood experience with her parents. 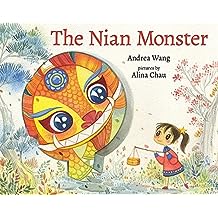 The Nian Monster Nov 5, 2018
by Andrea Wang, Alina Chau
( 66 )
$9.99
Tong tong! The legendary Nian monster has returned at Chinese New Year. With horns, scales, and wide, wicked jaws, Nian is intent on devouring Shanghai, starting with Xingling! The old tricks to keep him away don't work on Nian anymore, but Xingling is clever. Will her quick thinking be enough to save the city from the Nian Monster?
Read more
Other Formats: Library Binding 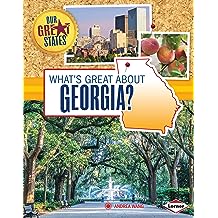 What's so great about Georgia? Find out the top ten sites to see or things to do in the Peach State! Explore Georgia's stunning scenery, buzzing cities, and exciting history. The Georgia by Map feature shows where you'll find all the places covered in the book. A special section provides quick state facts such as the state motto, capital, population, animals, foods, and more. Take a fun-filled tour of all there is to discover in Georgia! 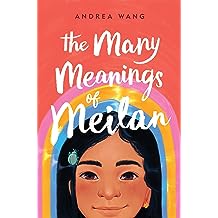 The Many Meanings of Meilan Aug 17, 2021
by Andrea Wang
$10.99
A family feud before the start of seventh grade propels Meilan from Boston's Chinatown to rural Ohio, where she must tap into her inner strength and sense of justice to make a new place for herself in this resonant debut.

Meilan Hua's world is made up of a few key ingredients: her family's beloved matriarch, Nai Nai; the bakery her parents, aunts, and uncles own and run in Boston's Chinatown; and her favorite Chinese fairy tales.

After Nai Nai passes, the family has a falling-out that sends Meilan, her parents, and her grieving grandfather on the road in search of a new home. They take a winding path across the country before landing in Redbud, Ohio. Everything in Redbud is the opposite of Chinatown, and Meilan's not quite sure who she is--being renamed at school only makes it worse. She decides she is many Meilans, each inspired by a different Chinese character with the same pronunciation as her name. Sometimes she is Mist, cooling and invisible; other times, she's Basket, carrying her parents' hopes and dreams and her guilt of not living up to them; and occasionally she is bright Blue, the way she feels around her new friend Logan. Meilan keeps her facets separate until an injustice at school shows her the power of bringing her many selves together.

The Many Meanings of Meilan, written in stunning prose by Andrea Wang, is an exploration of all the things it's possible to grieve, the injustices large and small that make us rage, and the peace that's unlocked when we learn to find home within ourselves.
Read more
Other Formats: Audible Audiobook , Hardcover 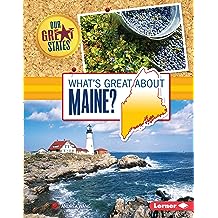 What's so great about Maine? Readers will build skills to identify and summarize the top ten sites to see or things to do in the Pine Tree State. We'll explore Maine's outdoor adventures, historic parks, fun-filled museums, and fascinating history. The Maine by Map feature helps students locate all the places covered in the book. A special section provides key state details such as the state motto, capital, population, animals, foods, and more. Take a fun-filled tour of all there is to discover in Maine. 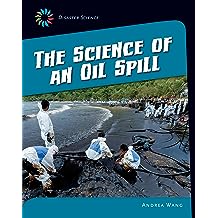