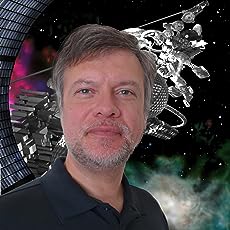 Andy Hunt is a writer of books on software development and chill scifi. Hunt co-authored the seminal text "The Pragmatic Programmer," the popular "Pragmatic Thinking & Learning", award-winning "Practices of an Agile Developer", a half-dozen other books and many articles. Andy was one of the 17 original authors of the Agile Manifesto. He and co-author Dave Thomas founded the Pragmatic Bookshelf publishing house, specializing in books for for software developers, testers, and managers.
Read more 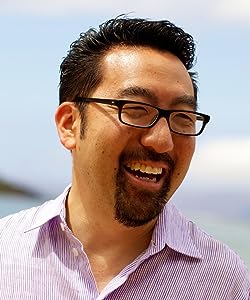 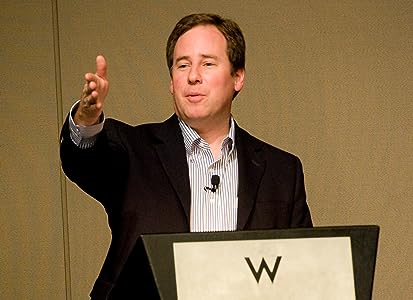 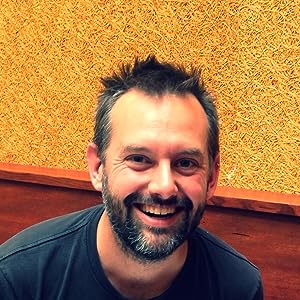 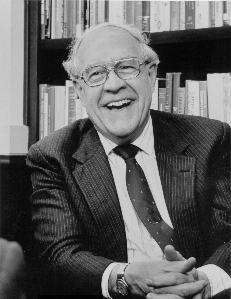 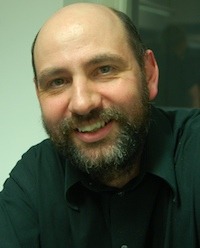 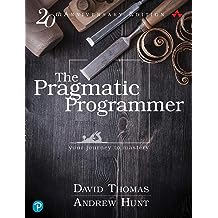 The Pragmatic Programmer: your journey to mastery, 20th Anniversary Edition Jul 30, 2019
by Thomas David , Hunt Andrew
( 408 )
$28.79
“One of the most significant books in my life.” –Obie Fernandez, Author, The Rails Way 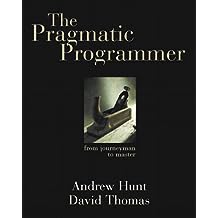 Pragmatic Programmer, The: From Journeyman to Master Oct 20, 1999
by Hunt Andrew , Thomas David
( 606 )
$26.99
-- Ward Cunningham Straight from the programming trenches, The Pragmatic Programmer cuts through the increasing specialization and technicalities of modern software development to examine the core process--taking a requirement and producing working, maintainable code that delights its users. It covers topics ranging from personal responsibility and career development to architectural techniques for keeping your code flexible and easy to adapt and reuse. Read this book, and youll learn how to *Fight software rot; *Avoid the trap of duplicating knowledge; *Write flexible, dynamic, and adaptable code; *Avoid programming by coincidence; *Bullet-proof your code with contracts, assertions, and exceptions; *Capture real requirements; *Test ruthlessly and effectively; *Delight your users; *Build teams of pragmatic programmers; and *Make your developments more precise with automation. Written as a series of self-contained sections and filled with entertaining anecdotes, thoughtful examples, and interesting analogies, The Pragmatic Programmer illustrates the best practices and major pitfalls of many different aspects of software development. Whether youre a new coder, an experienced programm
Read more
Other Formats: Paperback 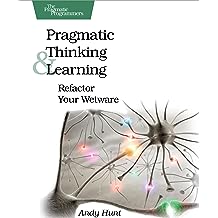 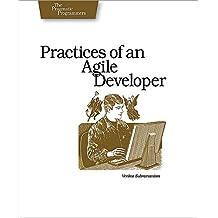 These are the proven, effective agile practices that will make you a better developer. You'll learn pragmatic ways of approaching the development process and your personal coding techniques. You'll learn about your own attitudes, issues with working on a team, and how to best manage your learning, all in an iterative, incremental, agile style. You'll see how to apply each practice, and what benefits you can expect. Bottom line: This book will make you a better developer. 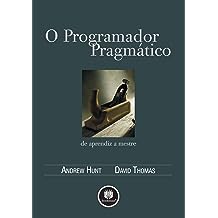 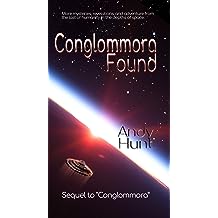 Conglommora Found Sep 1, 2018
by Andy Hunt
( 3 )
$2.99
Conglommora sat there as it always did, stationary in the deep dark cold of space. Charlie Neylan and his son Alain thought their adventures were over, as they settled into the shape of their new lives on Conglommora. But things get complicated as Alain risks his life to find answers to the secrets from their past, and their very world gets a lot larger than anyone thought. 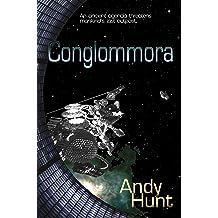 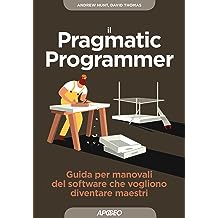 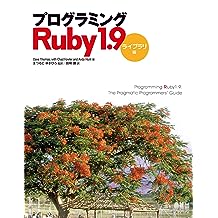 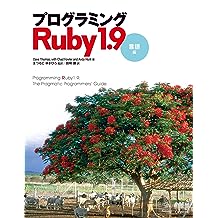