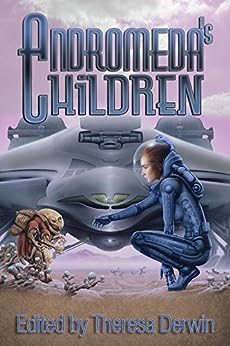 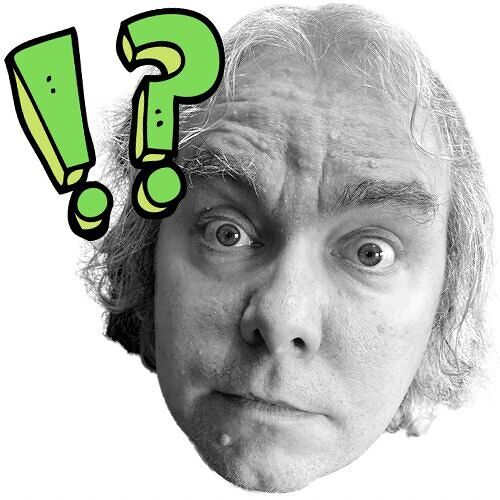 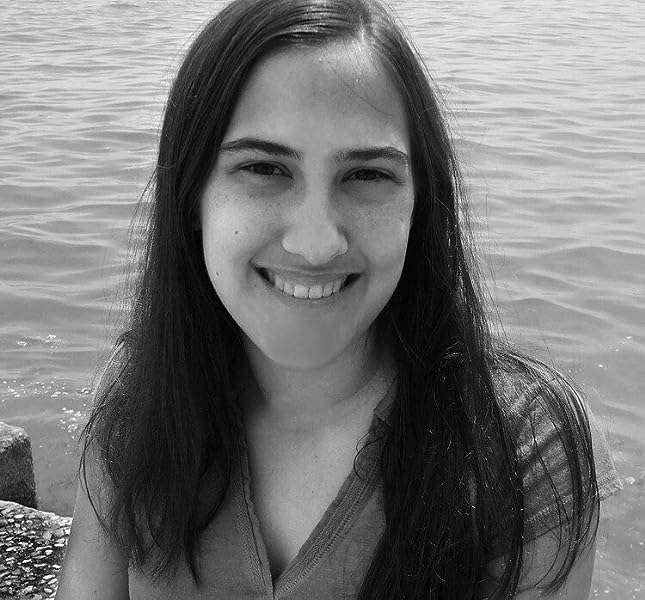 For all their diversity, these adventures have one thing in common – strong women whose adventures reflect the spirit their namesake.
Read more
Previous page
Next page