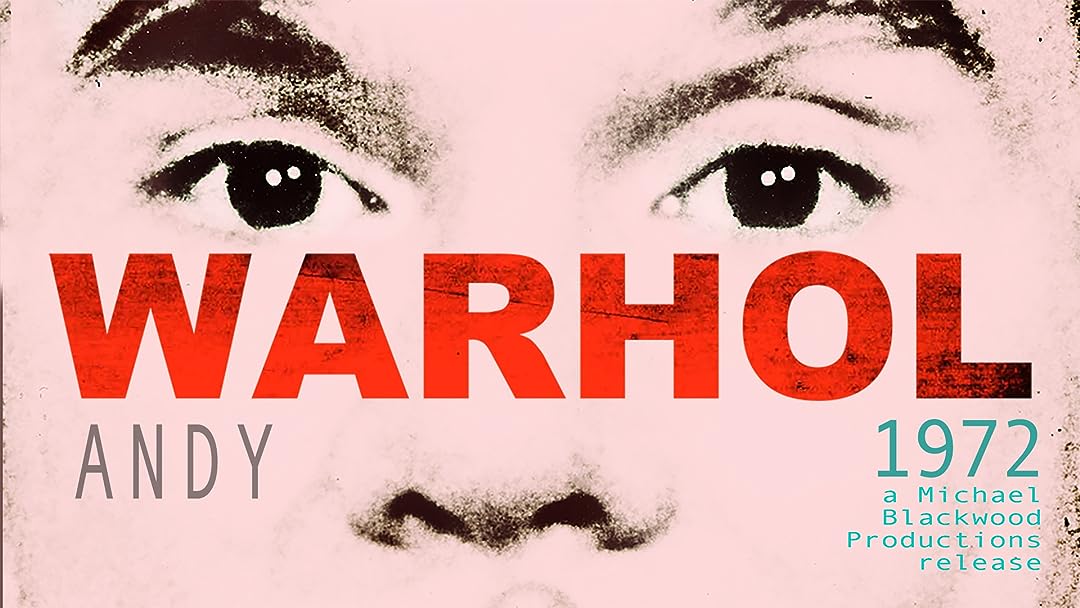 (31)
7.753min197216+
Made in 1972 by Lana Jokel, who had unlimited access to the artist. Andy Warhol remains behind his mask as critics and followers describe him as voyeuristic, demonic, innovative, shrewd, and influential. Warhol's mass media tactics, his factory output of paintings, prints and films made him the most adventurous, most enterprising, and definitely the naughtiest member of the Pop movement.

Book WitReviewed in the United States on August 19, 2020
1.0 out of 5 stars
Nothing special
Verified purchase
Aside from the novelty of seeing an occasional clip of Warhol fielding questions asked by the interviewer, it adds little to your understanding of him. Mostly people giving their opinions of him, or playing it up for the camera, in the case of Brigid Berlin.

LALifeReviewed in the United States on November 25, 2017
5.0 out of 5 stars
Not a full biography but full of interesting stories.
Verified purchase
I rented this when doing some research for a Halloween costume. Great film with actually footage and interviews with those who knew Andy. Not a full biography, but interesting highlights during his most influential phase.

Paul BeauparlantReviewed in the United States on February 24, 2007
4.0 out of 5 stars
this 1989 video was the first major profile of Warhol after his death in February 1987
this videotape runs 79 minutes. it was part of the London Weekend Television "South Bank Show".

my local library had it sitting on their shelf.

this is a good basic documentary introduction to the life of Andy Warhol(originally Warhola).

for a complete, full-blown documentary,the PBS produced "Andy Warhol-A Documentary Film" which came out in 2006 is the thing to get.

but, as i say, this little videotape will serve as a good foundation.

some of the highlights for me with this video is a glimpse of his film "Kitchen", about 30 seconds long.

another, from "Chelsea Girls", the "Pope Ondine" segment, Ondine slapping a girl around like a brat. she warns him in a gently stern voice "don't touch me" and he WACKS her again! i wish she went balistic on him!

an interview with brigid berlin shows her mocking her mother's horror after just coming from seeing her 'bohemian' daughter in "Chelsea Girls".

there are plenty of newsreals of Andy being interviewed

and Andy is always true to form, that is, squirling his way around every question, ducking, dodging, mimicking the interviewer, very reluctant to give a serious answer.

there are good discussions about his art, how it evolved, the public's and critic's reactions to it..his own 'thoughts' about it.