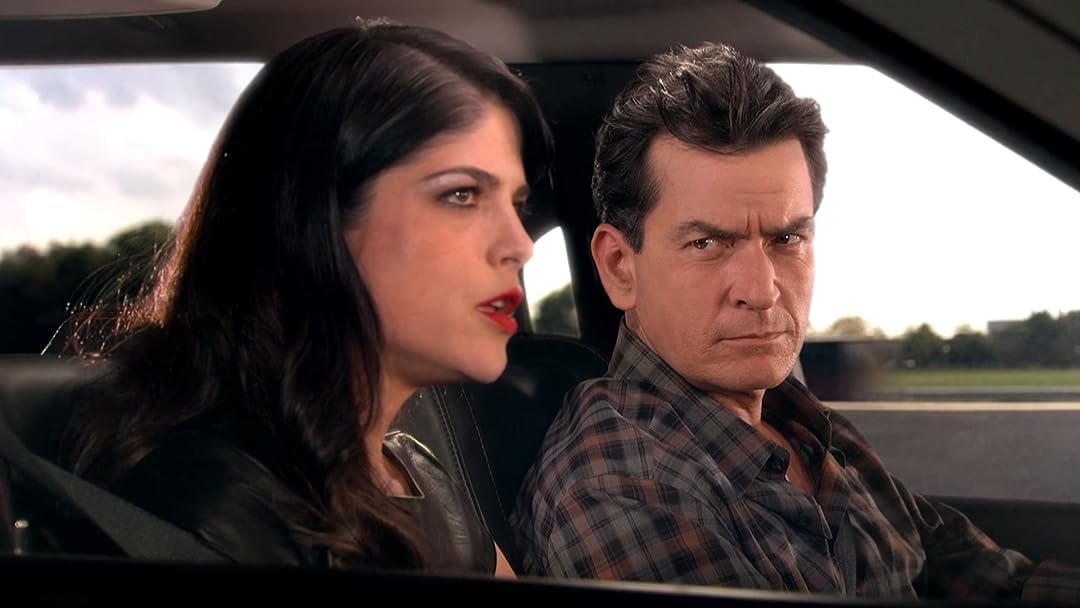 (2)
2013X-RayTV-14
Charlie Sheen is "Charlie," a successful therapist who thrives on the chaos in his life while still battling his own anger issues.

Lisa RamosReviewed in the United States on April 12, 2021
5.0 out of 5 stars
love it
Very intertaining

Last ResortReviewed in the United States on June 8, 2021
4.0 out of 5 stars
serioulsy, i do NOT need ANGER MANAGEMENT!!!!!
HOWEVER, since the show did get funnier in season 2, despite all of the EXCESSIVE and OFFENSIVE racial jokes--building slave ships in a bottle; eenie meenie miney mo ... ETC--i will continue to season 3.

great story.
plot got better.
jokes got funnier.
acting, except for the ex-wife and the daughter, is good. ex-wife's acting SUCKS and the lighter she bleaches her hair the worse, OLDER she looks.

the acting is very good for everyone in the house group except the texan. he's ... a bit too much!! i wonder if there are texans who watched/will watch this and think similarly. i hope NOT to meet any texans like THAT when i move there!

in the prison group, the black gays are NOT convincing AT ALL!!! the white gay dude in the house group probably really is gay in real life. the black dudes ... uh, no! lived in the atl for many years. i can usually spot gay (black) dudes in a sec!

in the prison group i like the serial killer. his acting is the most ... entertaining, realistic.

now, about michael. he was yummy-looking on SCRUBS and in other shows back in the day. CLEARLY he let himself go over the years! seems like he lost weight in season 3, probably after he realized how chunky he looked in seasons 1 and 2.

i mention him because ... lol ... in nearly EVERY SCENE this dude is in he's eating or drinking. HOW IS THAT?! was he compensated with snacks? did he demand snacks in his acceptance of the role????? and, yes, his snacking continues in season 3, but, seemingly, with less frequency.

-1star for the excessive racial jokes!