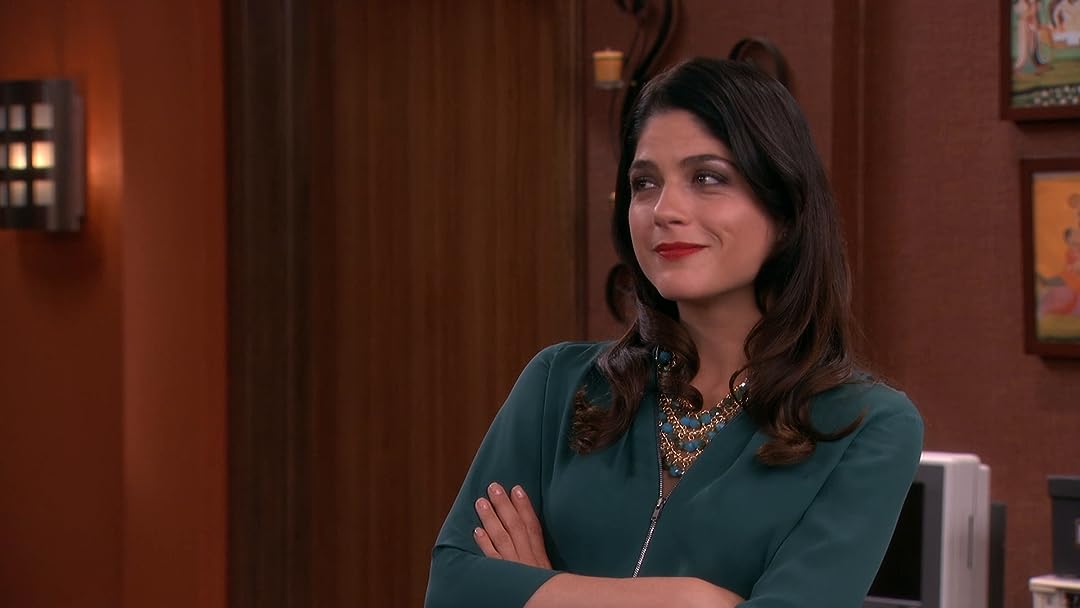 (6)
2013X-RayTV-14
Charlie Sheen is "Charlie," a successful therapist who thrives on the chaos in his life while still battling his own anger issues.

chuckReviewed in the United States on December 30, 2020
2.0 out of 5 stars
This is where the series got boring
The first part of the series was really good. It was humorous and Mr Sheen played a character with a past flaw, that he had accepted responsibility for and taken steps to resolve. There were very interesting characters, there were a couple of very funny sub plots moving through the series, and it was enjoyable unpredictable and great comedy which Charlie Sheen has shown an aptitude for. This changes in Season three. For some reason the show shifted to a clone of 2 and a half men, sans 1 and 1/2 men. His character now resembled the charlie character from 2 and a half men with all of his bad qualities and none of his redeemable qualities. He became unlikable, and the show became bad reruns of his previous hit. After doing a little research I found out he had some conflict with one of his co stars and fired her. Selma Blair who played Kate had a really good story thread of the interaction between herself and Charlies character. I looked forward to see what happened in that relationship, the cause of her dislike of relationships, and the inner conflict she felt over the feelings she had for Sheen. It seems Mr Sheen cannot get along with anyone. It was disappointing and it felt like the show shifted so much that it ceased to be interesting. The3 first 54 episodes are the best, then it goes rapidly downhill.
6 people found this helpful

AJ&BReviewed in the United States on January 19, 2021
2.0 out of 5 stars
It fell off a cliff season 3
The first 2 seasons were fantastic. Charlie's character flaws and redeeming qualities make for some hilarious interactions with the rest of the cast. Season 3 loses one of the best characters, played by Selma Blair. Afterwards there are no redeeming qualities and it becomes a sad parody of what Charlie Sheen is like in real life. The rest of the cast remains lovable, but can't carry the series.
2 people found this helpful

Amazon CustomerReviewed in the United States on February 19, 2021
4.0 out of 5 stars
Like the series HATE THE ADVERTSEMENTS
I really enjoyed the series. However I hate the commercials. Really disappointed with the amount of commercials and advertisement between each episode. I am thinking of cancelling my amazon subscription.
2 people found this helpful

Lori HeuerReviewed in the United States on January 28, 2021
4.0 out of 5 stars
perfect for the la spoiled mentality
whitty ,quick, intelligent,and a perfect depiction of the shallow,spoiled folks of Los Angeles
One person found this helpful

Last ResortReviewed in the United States on June 13, 2021
3.0 out of 5 stars
i might need ANGER MANAGEMENT after watching this season
the show is still funny.
last season was funnier.

the show is also STILL going waaay overboard with the inappropriate joking.
it can STILL be a funny show WITHOUT all of those kind of jokes; and can probably be funnier without them.

this season was not the same without the dark-haired female.
i can see the show beginning to go downhill with her replacement--the fake blond with the tacky-looking extensions.

the show can remain just as funny as it was in season 2 IF more focus was placed on THE HOME GROUP CHARACTERS--specifically, lacey and ...whatshisname???...the weedhead. nolan?? and if less focus was on the main character and all of the females he's ... bedding.