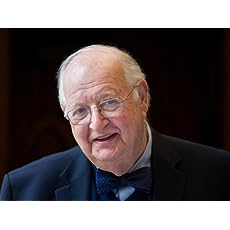 Sir Angus Deaton is now a Senior Scholar at the Woodrow Wilson School, where his main interests are in poverty, inequality, health, development, well-being, and the use of evidence in social science and medicine. He also has a part-time appointment as Presidential Professor of Economics at the University of Southern California. He has taught at Cambridge University and at the University of Bristol. He is a member of the National Academy of Sciences, a Corresponding Fellow of the British Academy, and an Honorary Fellow of the Royal Society of Edinburgh. He is a fellow of the Econometric Society, and was the first recipient of the Society's Frisch Medal for Applied Econometrics. His current pursuits include research on poverty and inequality around the world, on the appropriate use of randomized controlled trials, and on the determinants of health and well-being, particularly on relationships with income, both domestically and internationally. He was President of the American Economic Association in 2009. Ph.D. Cambridge University. He holds honorary doctorates from the University of Rome, Tor Vergata, University College, London, the University of St Andrews, the University of Edinburgh, the University of Cyprus, Brown University, and the University of Cambridge. He was the recipient of the Sveriges Riksbank Prize in Economic Sciences in Memory of Alfred Nobel in 2015. In 2016, he was made a Knight Bachelor for his services to economics and international affairs.
Read more 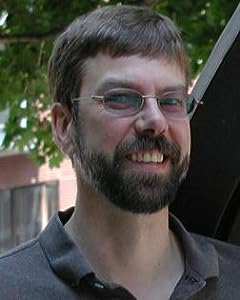 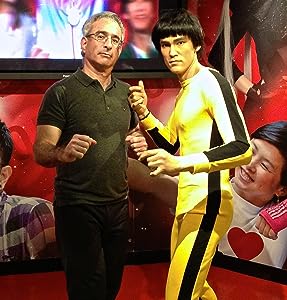 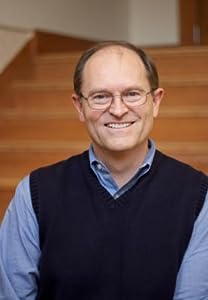 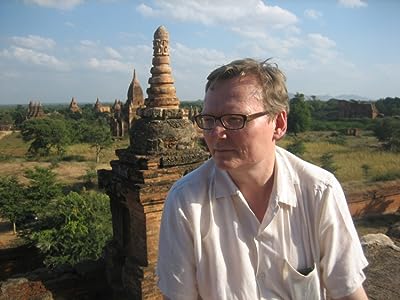 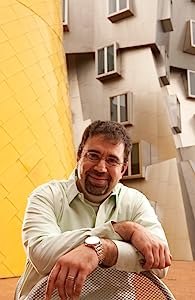 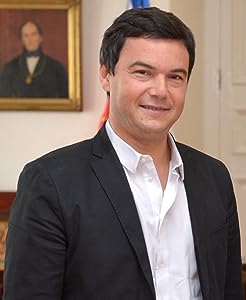 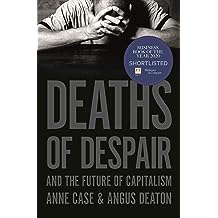 From economist Anne Case and Nobel Prize winner Angus Deaton, a groundbreaking account of how the flaws in capitalism are fatal for America's working class

Life expectancy in the United States has recently fallen for three years in a row—a reversal not seen since 1918 or in any other wealthy nation in modern times. In the past two decades, deaths of despair from suicide, drug overdose, and alcoholism have risen dramatically, and now claim hundreds of thousands of American lives each year—and they're still rising. Anne Case and Angus Deaton, known for first sounding the alarm about deaths of despair, explain the overwhelming surge in these deaths and shed light on the social and economic forces that are making life harder for the working class. They demonstrate why, for those who used to prosper in America, capitalism is no longer delivering.

Deaths of Despair and the Future of Capitalism paints a troubling portrait of the American dream in decline. For the white working class, today's America has become a land of broken families and few prospects. As the college educated become healthier and wealthier, adults without a degree are literally dying from pain and despair. In this critically important book, Case and Deaton tie the crisis to the weakening position of labor, the growing power of corporations, and, above all, to a rapacious health-care sector that redistributes working-class wages into the pockets of the wealthy. Capitalism, which over two centuries lifted countless people out of poverty, is now destroying the lives of blue-collar America.

This book charts a way forward, providing solutions that can rein in capitalism’s excesses and make it work for everyone. 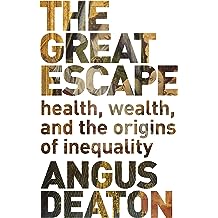 A Nobel Prize–winning economist tells the remarkable story of how the world has grown healthier, wealthier, but also more unequal over the past two and half centuries

The world is a better place than it used to be. People are healthier, wealthier, and live longer. Yet the escapes from destitution by so many has left gaping inequalities between people and nations. In The Great Escape, Nobel Prize–winning economist Angus Deaton—one of the foremost experts on economic development and on poverty—tells the remarkable story of how, beginning 250 years ago, some parts of the world experienced sustained progress, opening up gaps and setting the stage for today's disproportionately unequal world. Deaton takes an in-depth look at the historical and ongoing patterns behind the health and wealth of nations, and addresses what needs to be done to help those left behind.

Deaton describes vast innovations and wrenching setbacks: the successes of antibiotics, pest control, vaccinations, and clean water on the one hand, and disastrous famines and the HIV/AIDS epidemic on the other. He examines the United States, a nation that has prospered but is today experiencing slower growth and increasing inequality. He also considers how economic growth in India and China has improved the lives of more than a billion people. Deaton argues that international aid has been ineffective and even harmful. He suggests alternative efforts—including reforming incentives to drug companies and lifting trade restrictions—that will allow the developing world to bring about its own Great Escape.

Demonstrating how changes in health and living standards have transformed our lives, The Great Escape is a powerful guide to addressing the well-being of all nations. 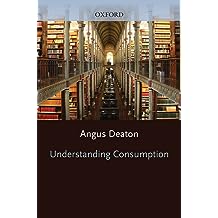 Understanding Consumption (Clarendon Lectures in Economics) Oct 8, 1992
by Angus Deaton
( 1 )
$59.99
This book provides an overview of the recent research on saving and consumption, a field in which substantial progress has been made over the last decade.

Attempts by economists to understand saving and consumption patterns have generated some of the best science in economics. For more than fifty years, there has been serious empirical and theoretical activity, and data, theory, and policy have never been separated as has happened in many branches of economics. Research has drawn microeconomists interested in household behaviour, as well as macroeconomists, for whom the behaviour of aggregate consumption has always occupied a central role in
explaining aggregate fluctuations. Econometricians have also made distinguished contributions, and there has been a steady flow of new methodologies by those working on saving and consumption, in time-series econometrics, as well as in the study of micro and panel data.

A coherent account of these developments is presented here, emphasizing the interplay between micro and the macro, between studies of cross-section and panels, and those using aggregate time series data.
Read more
Other Formats: Hardcover , Paperback 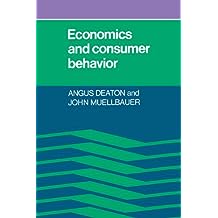 Economics and Consumer Behavior May 30, 1980
by Angus Deaton , John Muellbauer
( 10 )
$31.08
This classic text has introduced generations of students to the economic theory of consumer behaviour. Written by 2015 Nobel Laureate Angus Deaton and John Muellbauer, the book begins with a self-contained presentation of the basic theory and its use in applied econometrics. These early chapters also include elementary extensions of the theory to labour supply, durable goods, the consumption function, and rationing. The rest of the book is divided into three parts. In the first of these the authors discuss restrictions on choice and aggregation problems. The next part consists of chapters on consumer index numbers; household characteristics, demand, and household welfare comparisons; and social welfare and inequality. The last part extends the coverage of consumer behaviour to include the quality of goods and household production theory, labour supply and human capital theory, the consumption function and intertemporal choice, the demand for durable goods, and choice under uncertainty.
Read more
Other Formats: Hardcover , Paperback 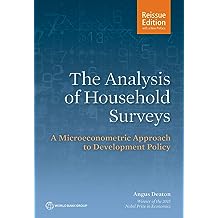 The Analysis of Household Surveys (Reissue Edition with a New Preface): A Microeconometric Approach to Development Policy Jan 10, 2019
by Angus Deaton
( 4 )
$37.49
Two decades after its original publication, The Analysis of Household Surveys is reissued with a new preface by its author, Sir Angus Deaton, recipient of the 2015 Nobel Prize in Economic Sciences. This classic work remains relevant to anyone with a serious interest in using household survey data to shed light on policy issues.

Chapter 1 describes the features of survey design that need to be understood in order to undertake appropriate analysis. Chapter 2 discusses the general econometric and statistical issues that arise when using survey data for estimation and inference. Chapter 3 covers the use of survey data to measure welfare, poverty, and distribution. Chapter 4 focuses on the use of household budget data to explore patterns of household demand. Chapter 5 discusses price reform, its effects on equity and efficiency, and how to measure them. Chapter 6 addresses the role of household consumption and saving in economic development. The book includes an appendix providing code and programs using STATA, which can serve as a template for users' own analysis.
Read more
Other Formats: Paperback 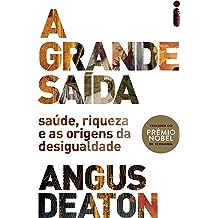 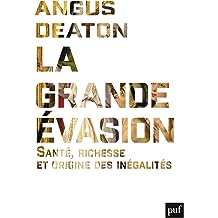