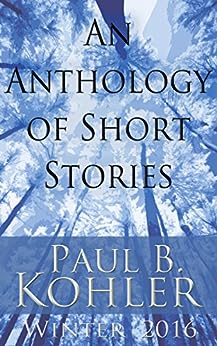 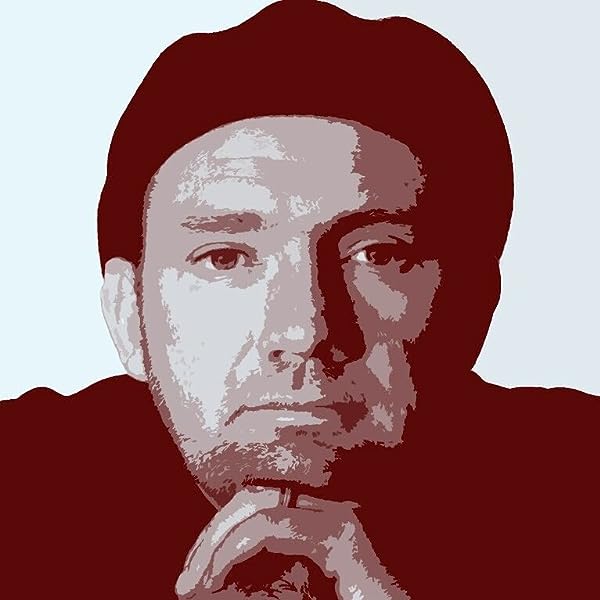 An anthology of seven short stories by Paul B. Kohler. The stories range from just eleven pages long for Departure to nearly seventy pages for The Soul Collector.
Departure - Departure is a short sequel to my first short story titled AMY. The story picks up several years after that horrific passing of Amy, and is laced with flashbacks of that tragic day of discovering.
Hunter/Hunted - This short story takes the age-old mythology of Cupid, and adds a modern day twist. It's part romance, part suspense. Watch yourself, as you never know when you be shot through the heart.
Perplexia - Lost and disoriented, a man with questionable origins finds himself trapped in a most unusual place, and in an even more peculiar way. His identity is a mystery, and besides the need to discover his very existence, there's nothing that he wants more than to break free from his unforced confinement. His only obstacle: fear of the unknown ... and his lack of clothing.
Words That Were Left Behind - Mick and Yvonne's difficulty communicating with each other spell for troubled waters on their relationship front. Frustration leads to anger--anger leads to abandonment in this mild science fiction tragedy.
My Sister's Keeper - When Stuart discovers that his physical touch has far more implications than just the sensation of feeling, he goes to immeasurable lengths to save his fraternal twin sister, Alice, from a tragic fate that is out of her control.
Tilted - A self-proclaimed geek--with a penchant for cheerleaders--struggles through a particularly unpleasant day, filled with one misfortune after another. After narrowly avoiding expulsion, Chester skips school and takes refuge at a local arcade. As he tries to mentally bolster his collapsing disposition, the pixelated spaceships take more than just his last game life. Filled with despair, he returns to the scene of the early morning incident in an effort to right his wrongs.
The Soul Collector, Borrowed Souls, Book 1 - Jack Duffy is the exemplification of average.
He lives a normal life with a less than desirable job. He's a distracted husband, living in an ordinary apartment, and is married to an extraordinary wife. That's how he would explain it. At the end of an unusually bad day, Jack's life is turned upside down when he witnesses something truly harrowing. The only thing that can catch him from falling is the soul collector.
His primary concern: Will he be allowed to keep his soul, or will he have to give it back?

BlueEyes
5.0 out of 5 stars "Each story is sure to satisfy whatever your craving may be."
Reviewed in the United States on December 27, 2016
Verified Purchase
This author is an expert at short story writing, his creativity, and wild imagination will take the reader on a reading experience that will not be quickly forgotten. These stories often appear in his newsletters that his followers get to download each month. Each story being a nugget of excitement and something to look forward to!
My favorite story in this collection Perplexia: "As it flies through the air, it begins to flash in multiple colors, ending in a bright magenta at the moment it reaches the hand of my other self-the brilliance of the glow is almost blinding. I screen my eyes momentarily, and when I pull my arm away, I was gone."
My Sister's Keeper: "As we bounced down the road, my thought reverted to my hands, my touch. Was I somehow in control of something that shouldn't be possible?"
Tilted: I was dealing with the sad face of reality. And I was a teenager, riddled with constant anger. As my thoughts rallied in my mind, I made more and more mistakes, My frustration mounted...But I rode my anger like a dragon, gripping its wings."
My favorite series that Paul writes is called the Soul Collectors, and the first book is included in this anthology.
Read more
3 people found this helpful
Helpful
Report abuse
See all reviews
Back to top
Get to Know Us
Make Money with Us
Amazon Payment Products
Let Us Help You
EnglishChoose a language for shopping. United StatesChoose a country/region for shopping.
© 1996-2021, Amazon.com, Inc. or its affiliates