Flip to back Flip to front
Listen Playing... Paused   You're listening to a sample of the Audible audio edition.
Learn more
See all 7 images 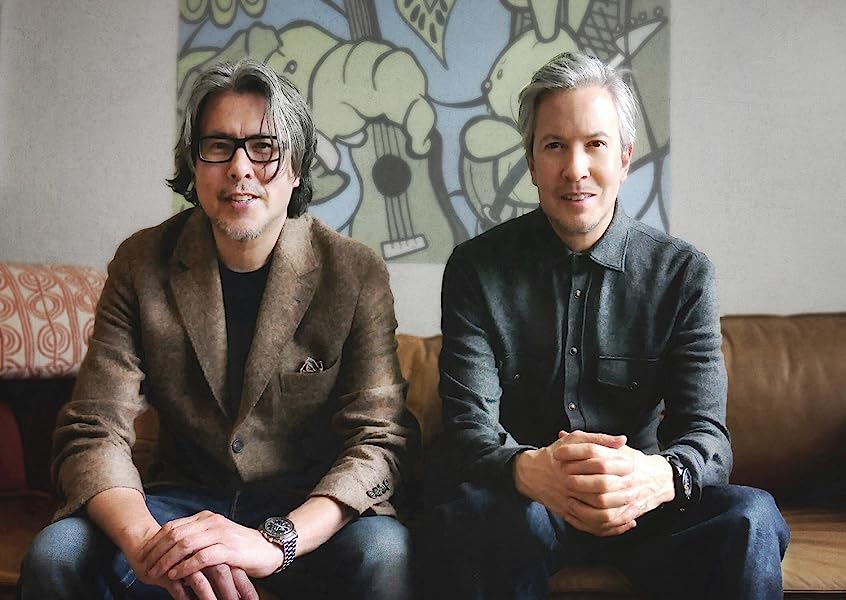 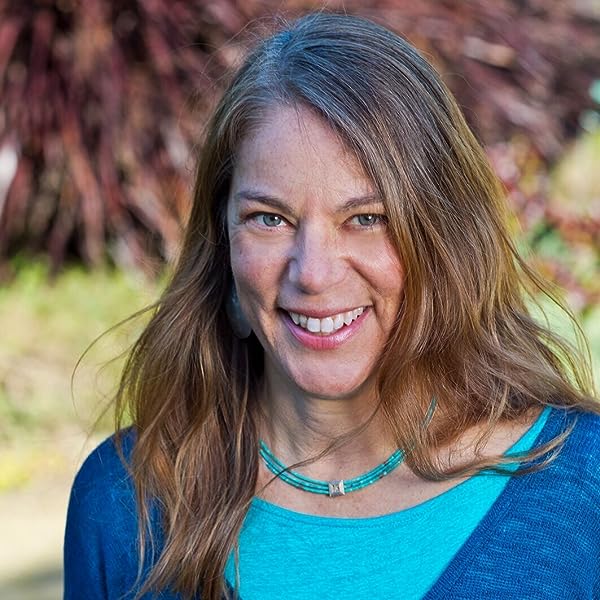 by Dashka Slater (Author)
4.7 out of 5 stars 558 ratings
See all formats and editions
Sorry, there was a problem loading this page. Try again.

An inquisitive fox sets off on a seafaring voyage with a crew of deer and pigeons in this enchanting tale of friendship and adventure. Marco the fox has a lot of questions, like: how deep does the sun go when it sinks into the sea? And why do birds have such lizardy feet? But none of the other foxes share his curiosity. So when a magnificent ship adorned with antlers and with a deer for a captain arrives at the dock looking for a crew, Marco volunteers, hoping to find foxes who are as inquisitive as he is that can answer his questions. The crew finds adventure and intrigue on their journey. And, at last, Marco finds the answer to his most important question of all: What’s the best way to find a friend you can talk to?
Read more
Previous page
Next page

Amazon Customer
4.0 out of 5 stars Torn cover but awesome book
Reviewed in the United States on May 3, 2019
This is such a beautifully illustrated book and a wonderful story, my girls and I really enjoyed reading it! But I only gave 4 stars cause my book arrived with a tear in the cover😞
Images in this review

Kevin Manasse
5.0 out of 5 stars Good different
Reviewed in the United States 🇺🇸 on June 25, 2022
Verified Purchase
This book went over well. It’s different compared to some of the usual books but in a good way. It’s a chance to break up a common theme a kid might be into. It is asked for about once a week at story time.
Read more
Helpful
Report abuse

Hilary Leighton
5.0 out of 5 stars Beautifully illustrated hope!
Reviewed in the United States 🇺🇸 on May 29, 2022
Verified Purchase
This book is about how important diversity and diverse thinking is and how things may not always turn out as you wish, however along the way there are friends and allies that will help - it is a book about hope and love
Read more
Helpful
Report abuse

Lori
4.0 out of 5 stars Nice drawings
Reviewed in the United States 🇺🇸 on April 5, 2022
Verified Purchase
Like the drawings but the book storyline was short
Read more
Helpful
Report abuse

Matt Vinez
5.0 out of 5 stars Great book; great condition!
Reviewed in the United States 🇺🇸 on July 21, 2021
Verified Purchase
I bought this book for my 6 year old son, hoping it would be good. The story is really cute, and the artwork is great! Purchased used in "like new" condition and was very happy with that description. My little boy loves this story, and my 3 year old daughter likes it as well. My son frequently asks me to check to see if there's a sequel written yet. He wants the fox to meet the sea monster shown on the map! :-)
Read more
Helpful
Report abuse

LindaB
5.0 out of 5 stars A favorite this year!
Reviewed in the United States 🇺🇸 on October 23, 2017
Verified Purchase
I adored The Night Gardener by the Fan Brothers. Here is another beautifully created story with their illustrations, this time written by Daska Slater. We first meet Marco, a beautiful fox, a questioner, with no other fox companions who will answer his questions. Or when they do, it is with disinterest. He asks things like “Why do some songs make you happy and others make you sad?” This “antlered” ship is immediately intriguing as it wanders to land, with three deer disembarking and sharing that they’re lost. Marco, a few pigeons, a bear and a moose greet them and discover a seaworthy crew is needed. Marco thinks he must join them to search for other foxes in order to answer some of his questions. The pigeon, Victor, says his flock will also join in, “to have adventures.” The adventure begins, and the questions continue as they work hard, then venture into a great storm. “Why is water so wet?” The rest of the story satisfies as challenges are met and overcome and the mysteries of the voyage are resolved, but we are left with questions. The map on the endpapers helps the reader follow the voyage, and guess what might be next. It’s a fascinating and gorgeous book!
Read more
10 people found this helpful
Helpful
Report abuse

Linda L. Oliphant
5.0 out of 5 stars What a delightful book and story!
Reviewed in the United States 🇺🇸 on September 15, 2017
Verified Purchase
What a delightful book and story! As with The Night Gardner, there is amazing art on every single page. AND there is a map on both the inside front and back covers...to trace and follow this seafaring adventure. On top of it all, not only does the book have a beautiful jacket; but it also looks beautiful "naked". I mean, what can be better than that? This is a wonderfully told story of friendship and inquisitiveness of one little fox who has soooo many questions that he goes on a sailing adventure with the most unlikely of crew in search for answers. For me, it was the illustrations that tied the story together. The blending and shading of colour is beautiful. But even more, it is the depiction and expressions of the animal characters that bring the story to life. Why is it that a story of talking animals is more memorable, powerful and seems to make so much more sense than one with people?
Read more
41 people found this helpful
Helpful
Report abuse

Michael
5.0 out of 5 stars Visually interesting and a charming story
Reviewed in the United States 🇺🇸 on August 15, 2020
Verified Purchase
This was one that is illustrated by the Fan Brothers, and seemed fun upon initial review. If you haven't heard of them, definitely check out their work (Ocean Meets Sky is a good place to start). It is a fun story about adventure and how we understand the nature of friendship. I think it's one that is interesting enough for a toddler (our two year old gal loves it), but will be appreciated more as the little one grows up. It's great for parents as well, as far as these go!
Read more
Helpful
Report abuse

HorseMom
5.0 out of 5 stars Adorable and wonderful book
Reviewed in the United States 🇺🇸 on July 21, 2021
Verified Purchase
This is one of my almost 3 year old son’s favorites, although you could easily read it to an 8 year old. Gorgeous artwork and story line with depth and moral. Highly highly recommend. I will be gifting this to others.
Read more
Helpful
Report abuse
See all reviews

Rektikano
3.0 out of 5 stars Wonderful pictures, text less so
Reviewed in the United Kingdom 🇬🇧 on May 29, 2020
Verified Purchase
Beautiful pictures, but the text is just a little too whimsically, philosophically cute to attract our four year old. The English is good, apart from the jarring reference to “a seaworthy crew” (a crew can’t be seaworthy).
Read more
Report abuse

Kevin
5.0 out of 5 stars Great Book
Reviewed in the United Kingdom 🇬🇧 on February 14, 2021
Verified Purchase
Purchased as a present for my 4yr old grandson, he loves the story so that's good enough for me
Read more
Report abuse

Nattynora
5.0 out of 5 stars Breathtaking illustrations
Reviewed in the United Kingdom 🇬🇧 on August 1, 2020
Verified Purchase
My goodness, the detail in these illustrations is breathtaking - unbelievably beautiful! Lovely story too but the drawings were really mesmerizing.
Read more
Report abuse
See all reviews