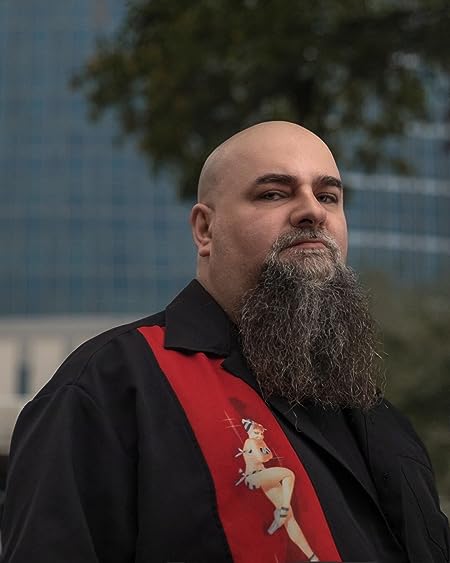 Armand Rosamilia is a New Jersey boy currently living in sunny Florida, where he writes when he's not sleeping. He's happily married to a woman who helps his career and is supportive, which is all he ever wanted in life...

He's written over 200 stories that are currently available, including crime thrillers, supernatural thrillers, horror, zombies, contemporary fiction, nonfiction and more. His goal is to write a good story and not worry about genre labels.

He is also a successful podcaster, too!

He also loves to talk in third person... because he's really that cool.

You can find him at https://armandrosamilia.com for all of his information as well as random things he enjoys

and e-mail him to talk about books, baseball and Metal: 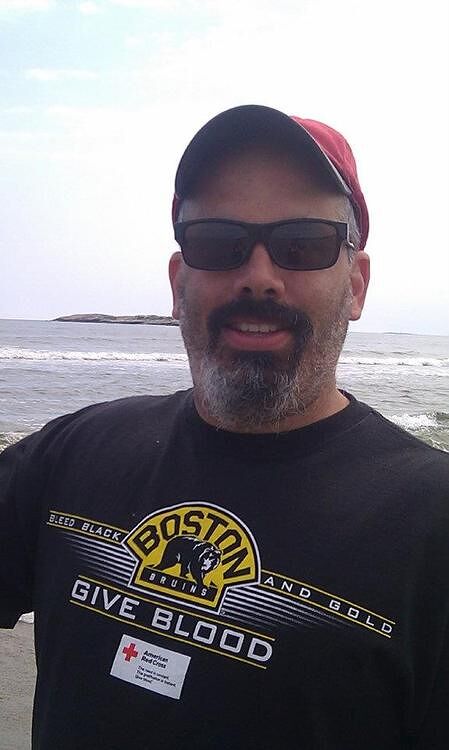 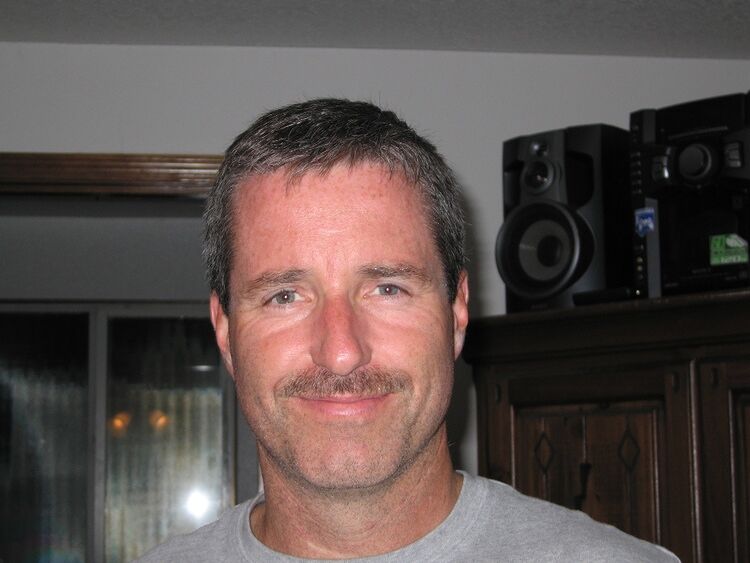 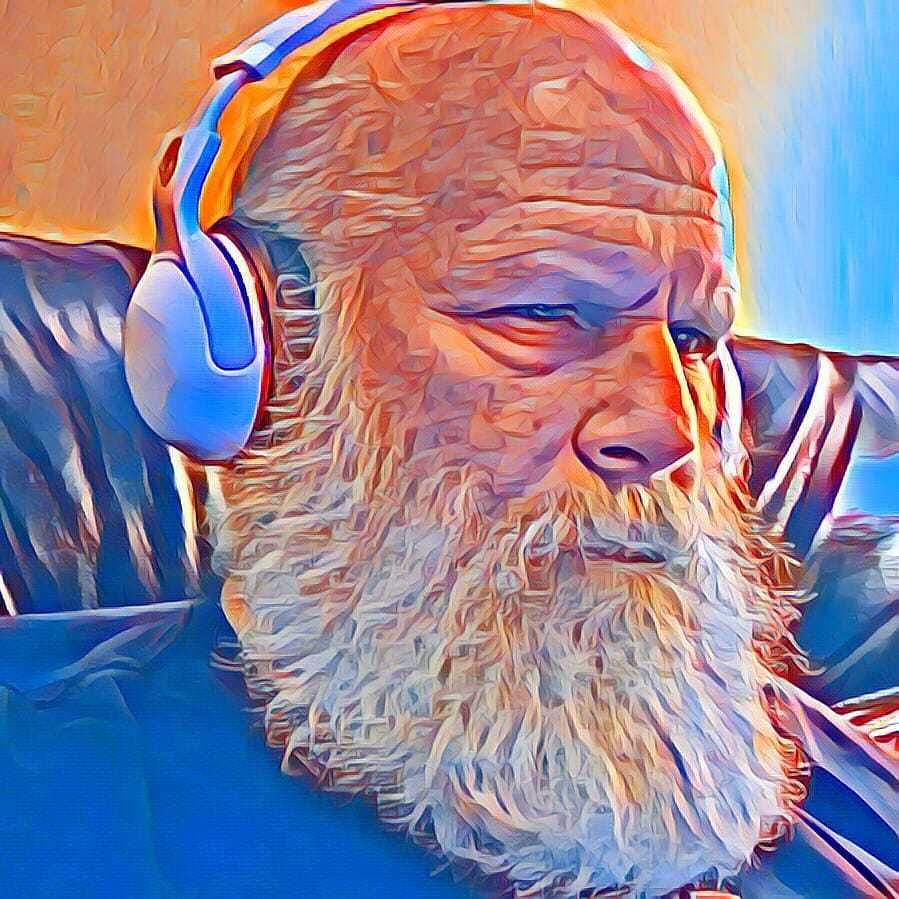 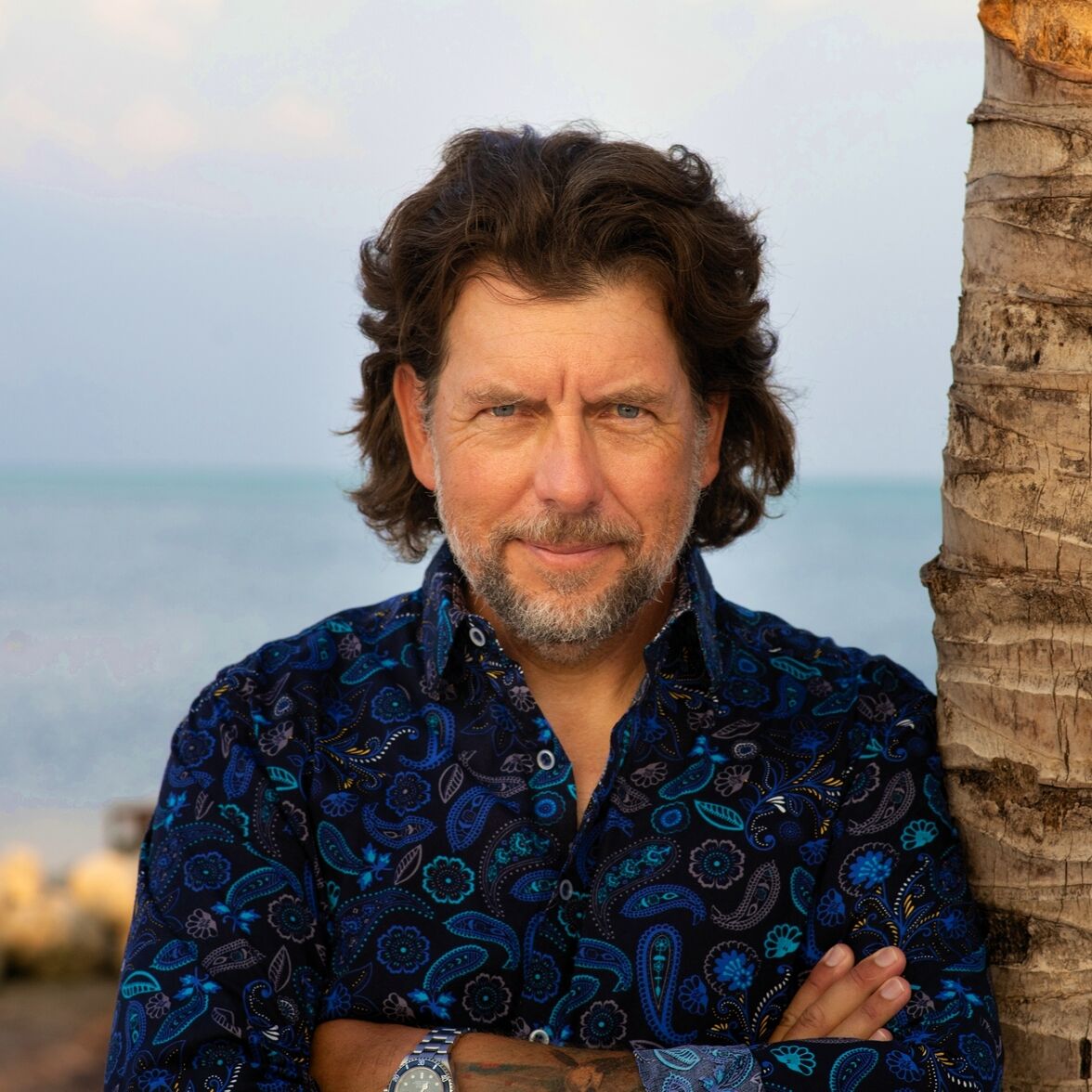 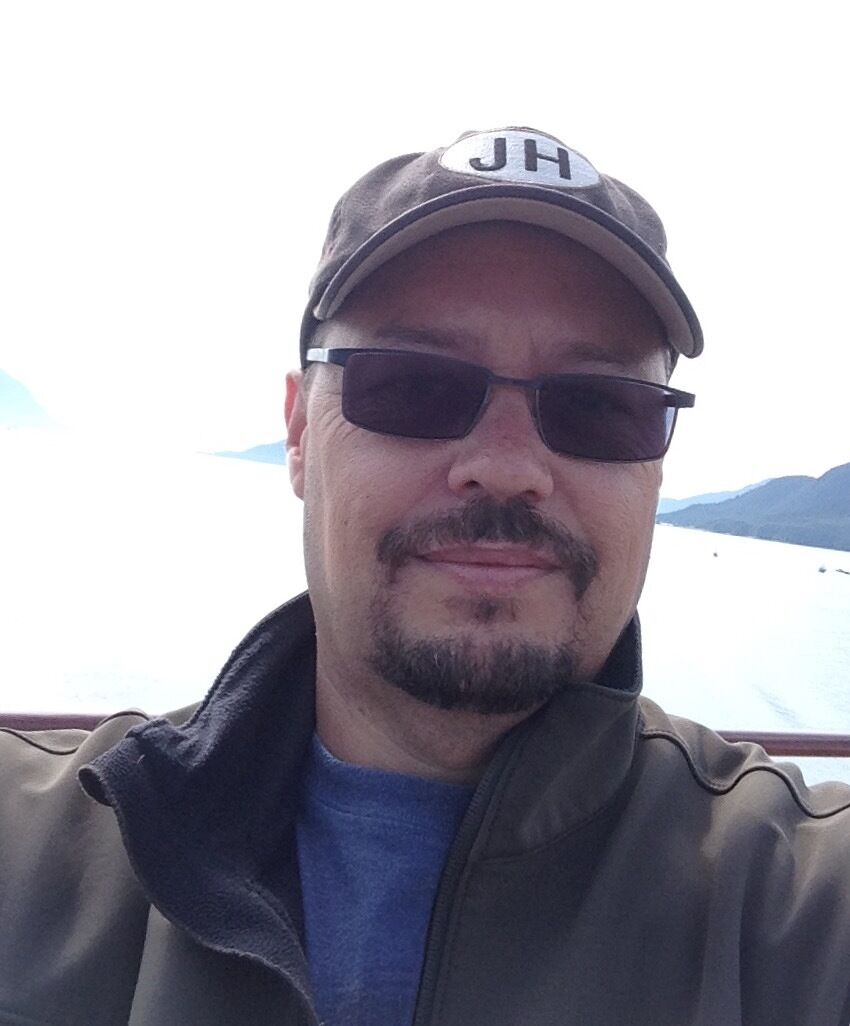 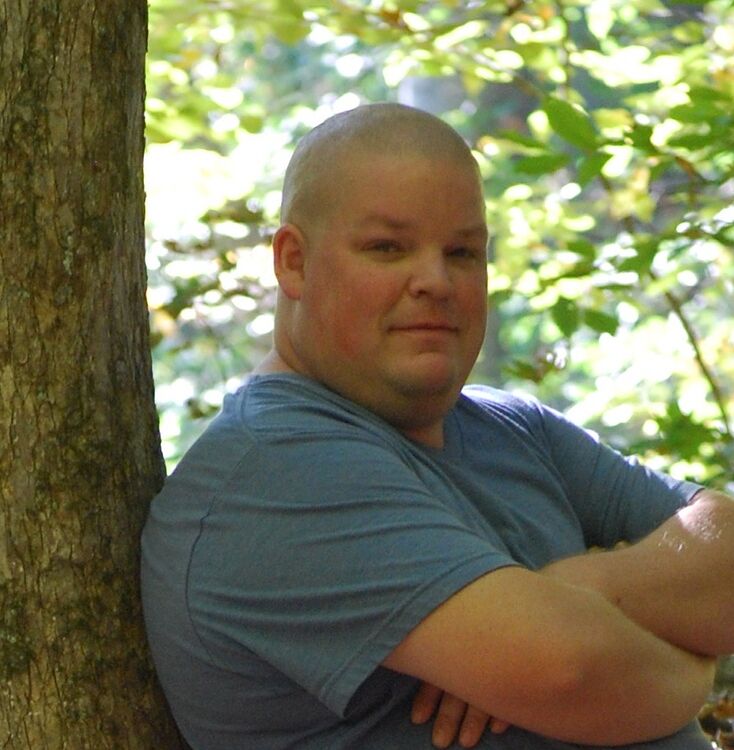 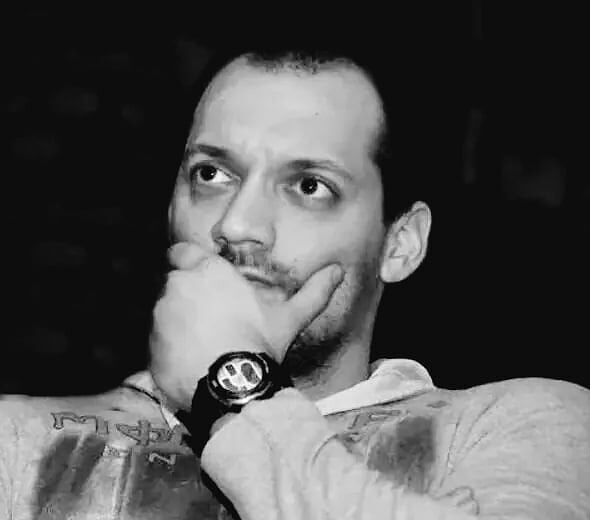 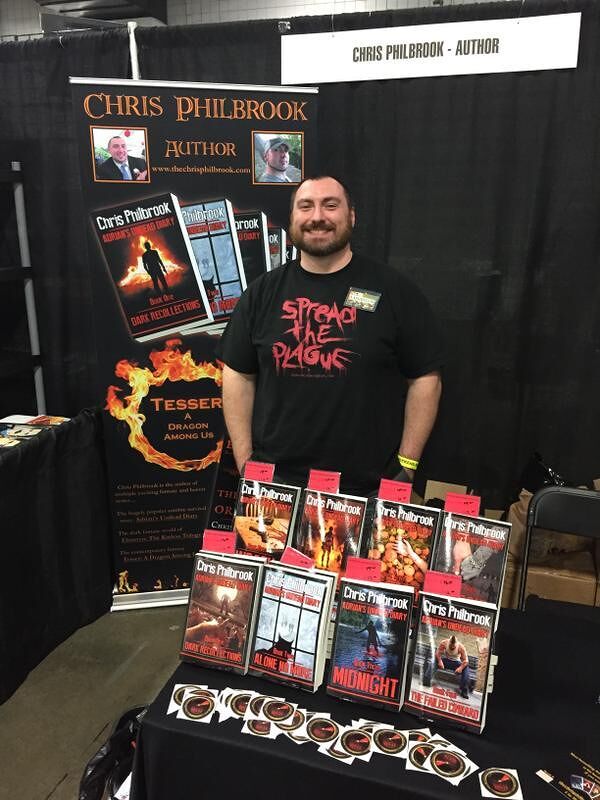 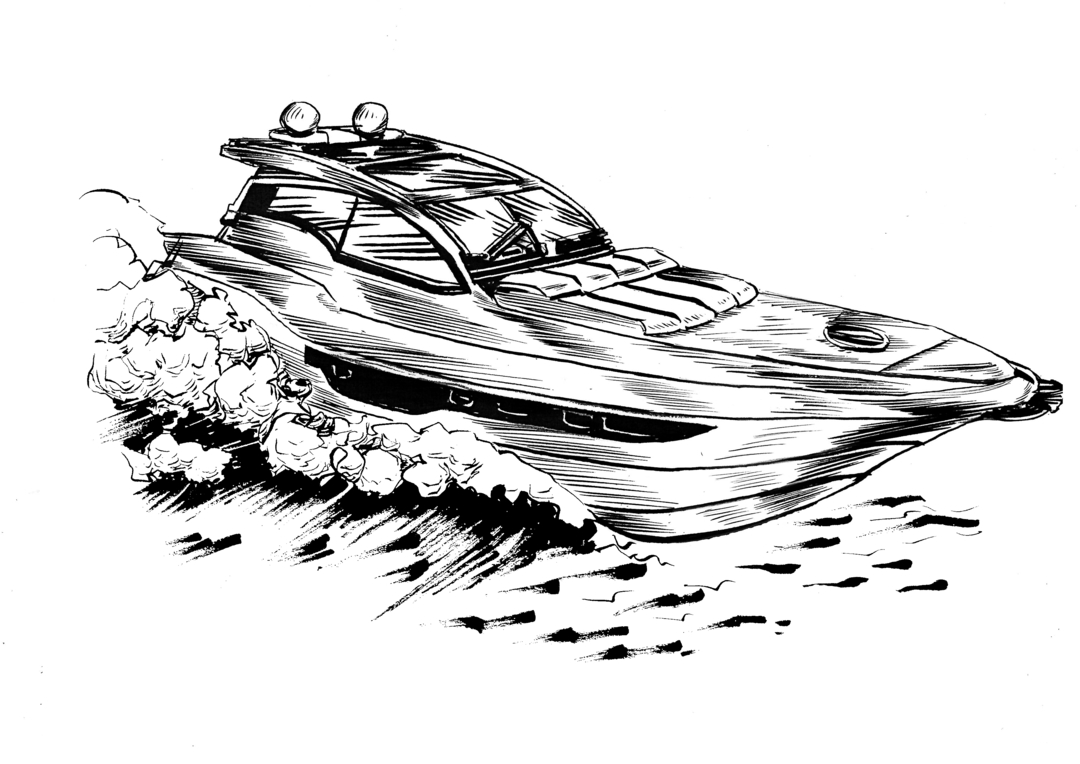 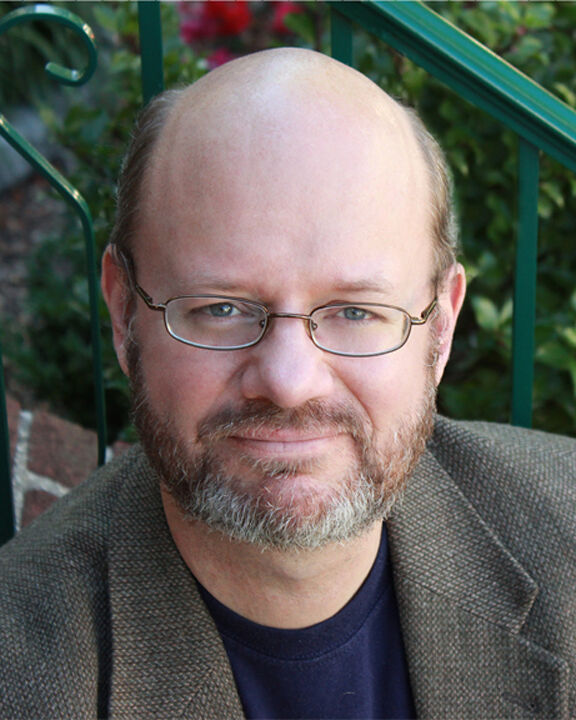 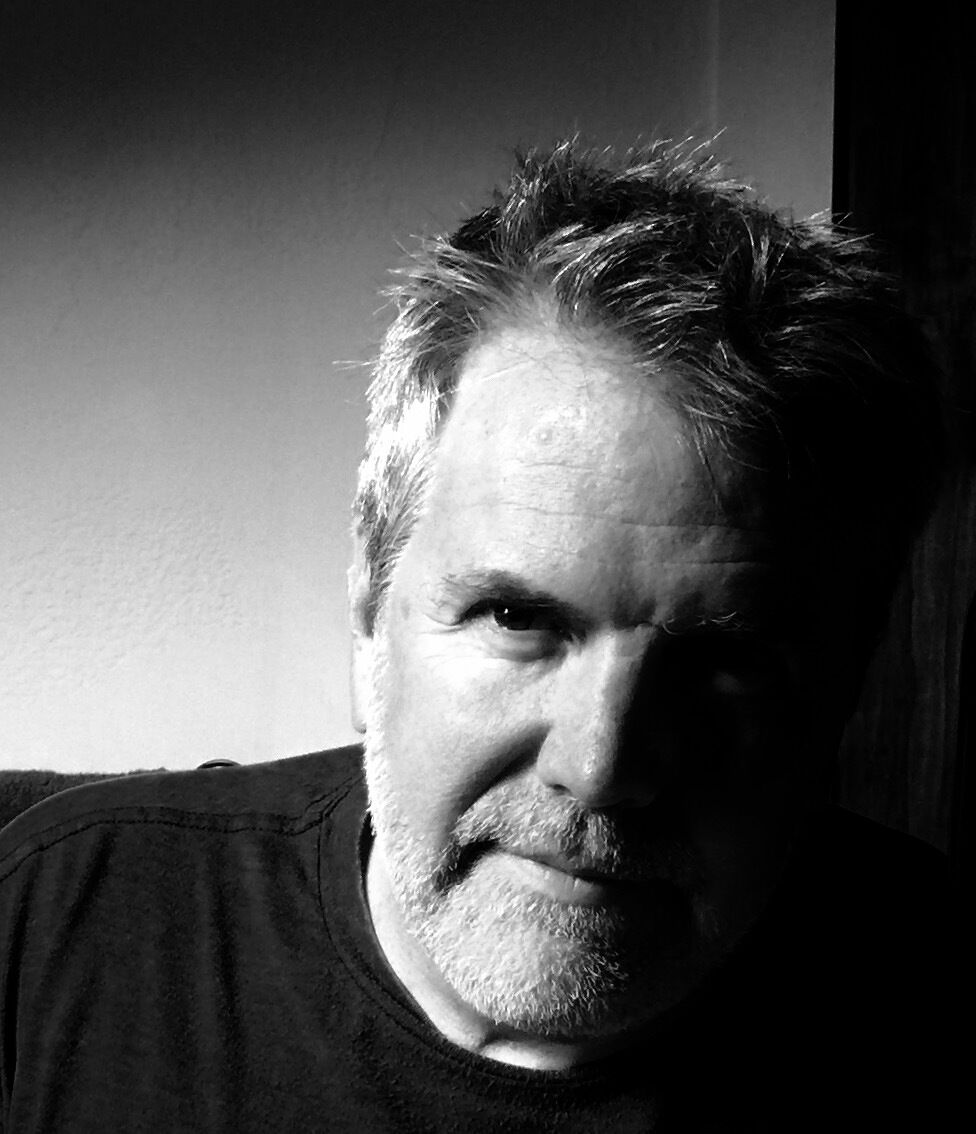 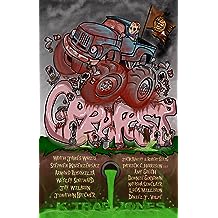 The Evil Cookie Publishing presents Gorefest, an extreme horror anthology. 14 Authors carve their path through the muck and grime to celebrate the art of gore. From a demented love triangle to the hollowed pleas of a blood-soaked savior, the following stories grip and grind through a labyrinth of demented deception of unflinching and often humorous betrayals of society. The only thing for sure is that after each encounter...only the stain remains. Edited by K. Trap Jones 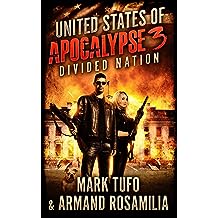 Darlene and Mike fight not only the foreign enemy on United States soil, but the foes within the populace of America in the exciting third book of this World War 3 apocalyptic tale.

Faced with chaos and disorder all around them, the survivors must not only reach Osceola, but make sure it stays outside of enemy hands in this epic thriller! 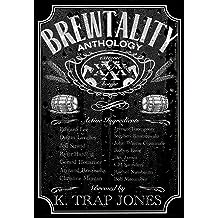 Some call it courage in a bottle while others perceive it as the devil’s cocktail. Alcohol comes in all types, bringing along with it the temptation of sin, the eagerness of confusion and the psychological bombardment on the mind forcing us to play a game between life and death. 15 authors dive deep in the subconscious where the demons swim, blinding our judgment and guiding us to make horrific decisions. 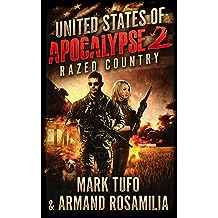 United States Of Apocalypse 2: Razed Country May 25, 2021
by Mark Tufo, Armand Rosamilia
( 246 )
$3.99
The long-awaited sequel to the action-packed United States of Apocalypse is finally upon us! The country is fighting losing battles upon both coasts and from within as the desperate and the despicable, fight for diminishing resources. World War 3 is a full-blown nightmare for the survivors of the initial attack. American forces have been pushed to the brink and have been forced toward the center of the country in a frenzied bid to regroup and strike out, fending off the aggressors before it is too late and she falls completely under enemy control. Darlene Bobich and her group struggle to elude capture from the Sawyer clan, hell bent on enslaving everyone in sight. Meanwhile, Mike, BT and what remains of the National Guard forces are caught up in a multi-national conflict that could spell the end of the American way. Can our heroes escape and can anything be done to turn the tide of a war that looks all but lost?
Read more
Other Formats: Audible Audiobook , Paperback , Audio CD 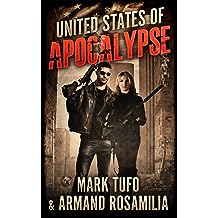 United States Of Apocalypse May 3, 2016
by Mark Tufo, Armand Rosamilia
( 326 )
$0.99
When World War 3 erupts on American soil it is up to some less than likely heroes to band together and stand tall against any and all comers as a once proud nation is brought to her knees.

Cowardly terrorist attacks and indifferent Global communities have isolated America as she spirals into a desperate bid for survival.

Follow Darlene Bobich, and her group on the west coast along with Michael Talbot on the east coast as they do everything in their power to thwart those that would take everything that they and all of us are, away.
Read more
Other Formats: Audible Audiobook , Paperback , MP3 CD 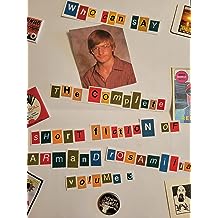 Twenty-one tales ranging from horror to crime thriller to science fiction, contemporary fiction to fantasy and more. From all phases of the author's writing career, too.

Some stories you might've read in previous collections or anthologies. Maybe on the author's Patreon. Perhaps as he wrote it live on his Twitch channel. Many more have never before read. Written for this and the future collections.

With a foreword by tropical author Nicholas Harvey
Read more
Other Formats: Paperback 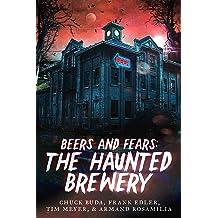 Beers and Fears: The Haunted Brewery May 11, 2019
by Tim Meyer, Chuck Buda, Frank Edler, Armand Rosamilia
( 20 )
$2.99
BEERS AND FEARS: THE HAUNTED BREWERY
There’s an abandoned building in northern New Jersey with a rich, haunted history. Ghosts. Demons. Monsters of all kinds. It was once an asylum for the criminally insane, a craft brewery, and most recently - a decrepit eyesore that should have been demolished years ago. A place where evil dwells. A venue that feeds on the souls of all who enter.
It’s five o’clock somewhere, but here, it’s always just after midnight. So come. Have a drink. Just don’t stay too long. Because here, there is no last call.


No Fortunate Son - A Vietnam veteran comes home and finds a job at the local brewery. Between the shady, backroom business dealings and the menacing visions he’s experiencing, Blaze finds himself in a fight for his sanity… and his life.

Have a Drink on Me - A barfly discovers his new favorite spot might be harboring dark secrets… and a doorway to Hell.

Alternative - A motivated business owner tries to turn a derelict spot into a thriving craft brewery, but an eerie presence aims to end his progress… and lay claim to his soul.

The Last Taproom on the Edge of the World - A journalist investigates the history of the infamous haunted brewery. Each round could be his last as he discovers the terrible truth of Bayberry Bluff. 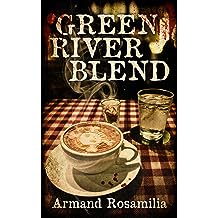 Green River Blend: A Supernatural Thriller Dec 15, 2015
by Armand Rosamilia
( 115 )
$0.99
Nothing exciting ever happens in a small town…
Especially in the sleepy Florida beachside stretch known as Hammond Beach, nestled between Daytona Beach and St. Augustine. Free from corporate businesses and a slew of tourists descending upon the quaint former fishing village, Hammond Beach is like a painting.
Locals run the businesses on Main Street. Even when a new coffee shop opens, the owner hires only Hammond Beach locals, including manager Betty. She’s born and raised in Hammond Beach and knows everyone.
But when the latest and greatest coffee is put out, Green River Blend, strange things begin to happen to the residents of Hammond Beach…
Read more
Other Formats: Paperback 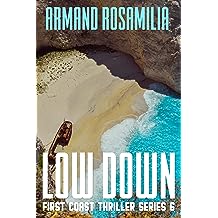 A lot has changed for ex-cop Clayton Conway. Can he roll with it, while juggling the repo company, his crew as well as his ex-wife, daughter, ex-girlfriend and so much more?

From the author of the Award Winning crime thriller series, Dirty Deeds, comes a new series set in the same world!
Read more 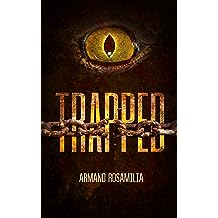 When a massive snowstorm shuts down the airport and forces a plane carrying exotic and deadly cargo, those trapped inside the terminal have no idea what's in store for them.

Can a group of passengers and airport workers band together to face the onslaught, or will they be ripped apart? 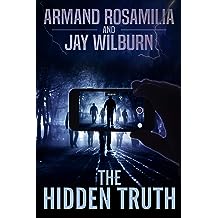 The Hidden Truth Jan 15, 2020
by Armand Rosamilia, Jay Wilburn
( 2 )
$2.99
What if the deepest, darkest secrets of your neighbors were at your fingertips?

Jackson and Cull are about to lose their jobs at the sleazy tabloid, when they get an idea… build an app that will revolutionize the world.

The Hidden Truth app will truly change everything… but will it lead to the destruction of humanity?
Read more
Other Formats: Audible Audiobook , Paperback 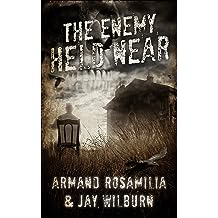 The Enemy Held Near Mar 22, 2016
by Armand Rosamilia, Jay Wilburn
( 11 )
$2.99
Foster and Ruthie Turner and their kids are haunted by past mistakes and present choices. Their future is uncertain. When Ruthie tries to flee the house and Foster decides to stay, the spirits around them start waking up and do everything in their supernatural power to force the living back together. Not only might this haunting drive the family further apart, they may be unable to survive it.

Everything we touch is haunted. Every place we live is populated by ghosts. When we try to run, they follow. If we stay, they may possess us.

Armand Rosamilia and Jay Wilburn crafted a haunting story with a sweeping scope through the worlds of the living and what lies beyond. The story is also intimate, close to home, and disturbingly familiar. The emotion and action will haunt and possess you long after the book is done.

WE ARE ALL HAUNTED