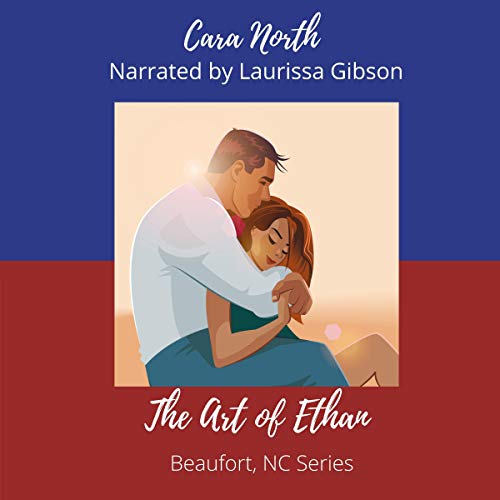 4.6 out of 5 stars
4.6 out of 5
5 global ratings
How are ratings calculated?
To calculate the overall star rating and percentage breakdown by star, we don’t use a simple average. Instead, our system considers things like how recent a review is and if the reviewer bought the item on Amazon. It also analyzes reviews to verify trustworthiness.
Top reviews

Dr J
4.0 out of 5 stars One of the most unlikely couples I have encountered
Reviewed in the United States on December 7, 2011
Verified Purchase
4.25 out of 5. I suppose it can be said that heroes and heroines fall into predictable groupings and after reading as many books as I have as a reviewer, it is not difficult to pinhole each one. But even though the heroine in this novel is an uptight, grieving, somewhat fearful woman, the way the story develops and the way that the love between this couple evolves is fascinating and a credit to the creativity to the author's writing skill. After all, the story comes forth from the author's imagination and this is not one of those stories that is simplistic and predictable. A small town, Southern miss, introverted and willing to remain so doesn't usually attract a world-class, metropolitan, big-city artist, especially one who has absolutely no intention of being "tied down" in any fashion. This is a fun read in so many ways--the personalities are engaging and the interaction of the characters is often humorous and completely believable. It's one of those romance novels that is a joy to read and I must confess, was one I was sorry to see end. I had no trouble moving on to the next novel in the series. Cara North is a great writer and one that true lovers of romance fiction should explore and enjoy.
Read more
Helpful
Report abuse

M. Damron
5.0 out of 5 stars Good Read
Reviewed in the United States on January 1, 2011
Verified Purchase
I really liked this one....A great story with a few twists and turns...Characters were believable and enjoyable....I could even buy the plot as realistic, which isn't always the case ...All in all a great book .... I plan on keeping up with this series!
Read more
One person found this helpful
Helpful
Report abuse

mystykryme41
5.0 out of 5 stars great read
Reviewed in the United States on May 9, 2016
Verified Purchase
Really awesome. Have read so many time, surprised I don't have it memorized by now. Will likely read again many more times
Read more
Helpful
Report abuse

Gi
5.0 out of 5 stars So Amazing
Reviewed in the United States on December 22, 2011
This was really good, loved it. Ethan and Grace where so cute together. This book was so worth it. Wish to read more of Ethan and Grace.
Read more
Helpful
Report abuse