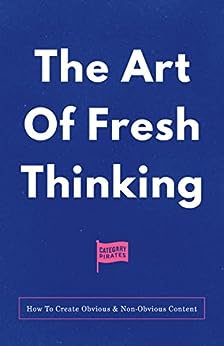 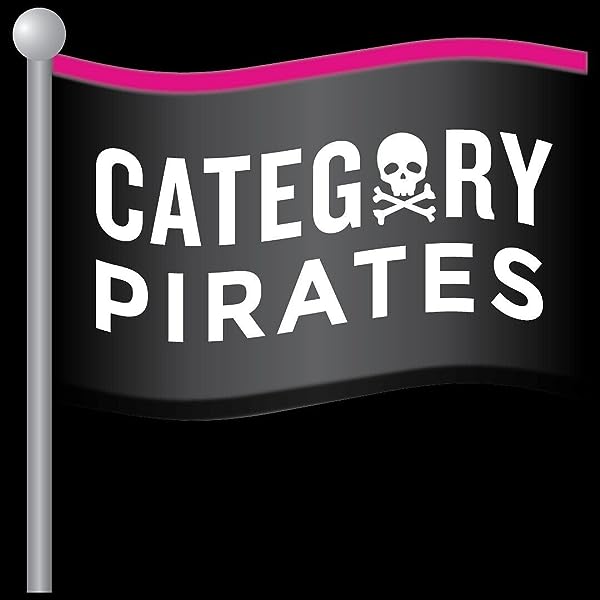 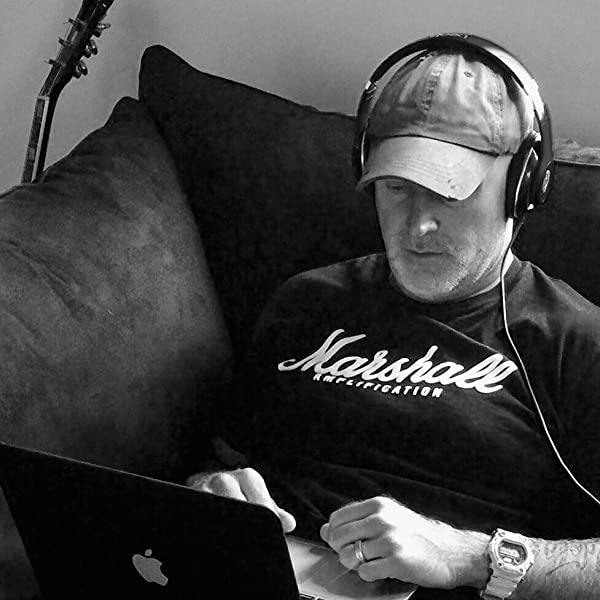 The Art Of Fresh Thinking: How To Create Obvious & Non-Obvious Content Kindle Edition

To read this “mini-book,” as well as our entire archive of writing on Category Design, subscribe to Category Pirates here:

Almost all thinking is reflexive (having an unconscious “reflex” in response) versus “reflective” (taking a moment to consciously reflect on how the past may have created a preexisting mental model keeping you from considering a new and different future).

But reflexive thinking causes a scarcity of fresh thinking in the world.

In order to build the skill of coming up with fresh, new ideas, we have to first define what it means to “think.”

In this “mini-book” you will learn:

Packed with incredibly valuable insights, this short “mini-book” shows how to spot, create, or unlock Non-Obvious problems and solutions to come up with the most valuable ideas.