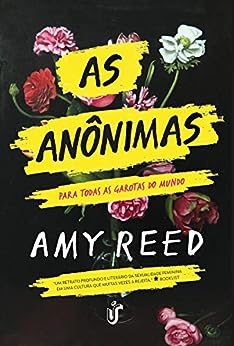 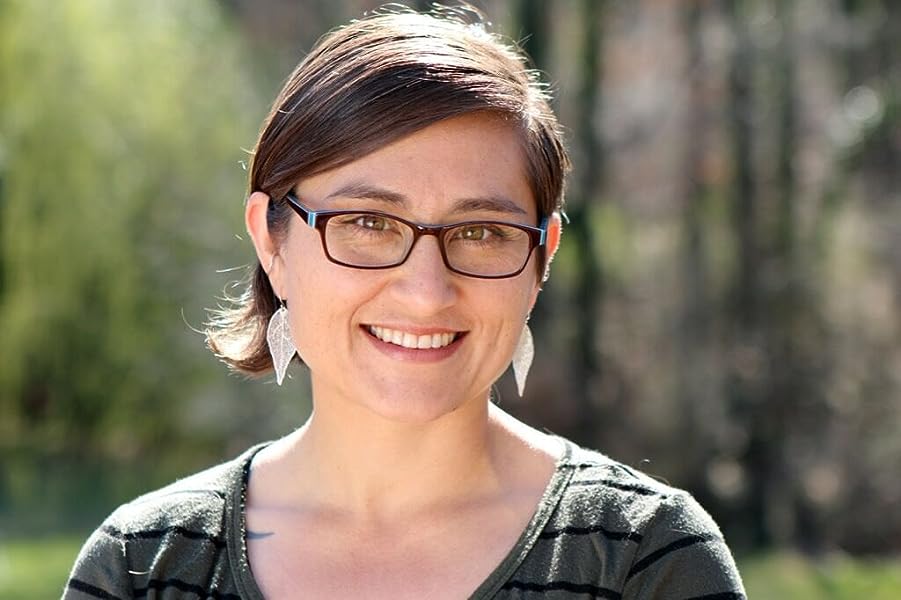 4.8 out of 5 stars
4.8 out of 5
12 global ratings
How are ratings calculated?
To calculate the overall star rating and percentage breakdown by star, we don’t use a simple average. Instead, our system considers things like how recent a review is and if the reviewer bought the item on Amazon. It also analyzes reviews to verify trustworthiness.
Top reviews

Bbooks
5.0 out of 5 stars An anthem for women everywhere.
Reviewed in the United States on December 29, 2020
"It is all the girls, all their voices, calling out as loud as they can. They burn through darkness. They brand the night.”

The Nowhere Girls
by Amy Reed

An anthem for women everywhere!

This book should be required reading...everywhere.

It isn't for everyone. As you may have seen, it is about a group of girls who, rise up to get justice for a fellow schoolmate who was gang raped.They form the Nowhere Girls.

The Nowhere Girls are seeking, not just justice, but to open the minds and eyes of the community where they live about rape and the treatment of women in general.

I loved this book so so much and was so deeply moved by it, I sort of demanded (or begged) my book group to have this as one of out selections.

It isn't for everyone. It is heavy duty reading and the subject matter could be triggering to some people.

Some of my fellow book members did not care for this. It is written in an unusual style which I loved but not every book is for every person as we all well know.

This style is that the story is told from many different POV'S..all from females. Some of these females are major characters but not all of them.

I adored the style but not everybody will.But if the themes of the book interest you..this is one to read. I loved it, everything about it and am so glad that I found this book. Five awesome stars.
Read more
Helpful
Report abuse
See all reviews

Beatrizb
5.0 out of 5 stars Amei!
Reviewed in Brazil on March 30, 2021
Verified Purchase
Muito bom! Chegou antes do prazo
Read more
Report abuse
Translate review to English
See all reviews
Back to top
Get to Know Us
Make Money with Us
Amazon Payment Products
Let Us Help You
EnglishChoose a language for shopping. United StatesChoose a country/region for shopping.
© 1996-2021, Amazon.com, Inc. or its affiliates