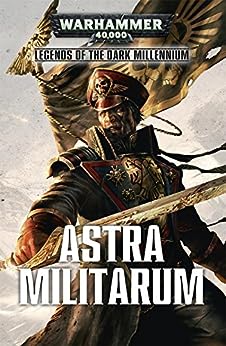 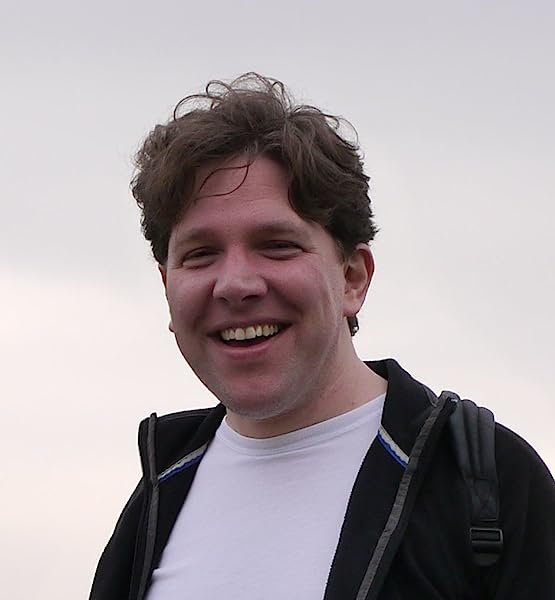 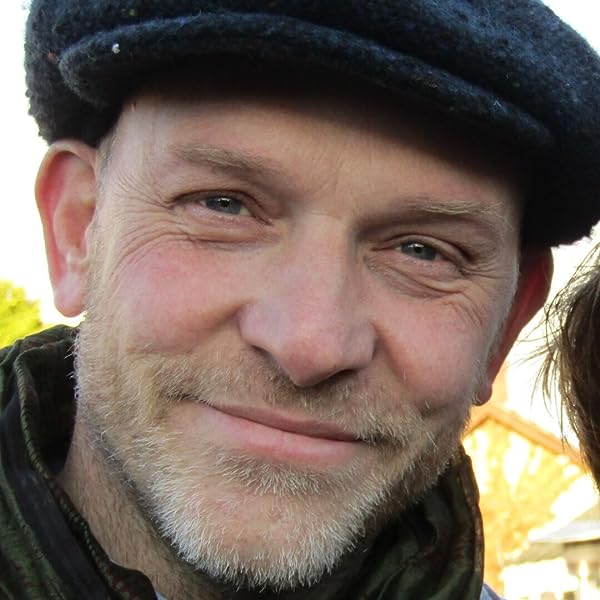 For ten thousand years, the massed armies of the Astra Militarum have defended the Imperium from the multitudinous horrors that seek to overwhelm it. With guns and tanks, determination and courage, these human soldiers fight across a thousand war zones, in a war that has no ending. This anthology showcases some of the most famous regiments of the Astra Militarum along with their charismatic commanders, heroes such as Commissar Yarrick and Colonel 'Iron Hand' Straken.

Read it because
Commissar Yarrick, Colonel Straken and Lord Castellan Creed take centre stage in eight tales of the ordinary men and women of the Imperium's armies - including a trilogy of tales featuring Creed and his Cadian Eighth, leading up to the Battle of Tyrok Fields, where the general took command and forged his legend. See exactly what he did to earn the title of Lord Castellan as he saves Cadia from disaster and ruin.

David Annandale is the author of the Warhammer Horror novel The House of Night and Chain and the novella The Faith and the Flesh, which features in the portmanteau The Wicked and the Damned. His work for the Horus Heresy range includes the novels Ruinstorm and The Damnation of Pythos, and the Primarchs novels Roboute Guilliman: Lord of Ultramar and Vulkan: Lord of Drakes. For Warhammer 40,000 he has written Warlord: Fury of the God-Machine, the Yarrick series, and several stories involving the Grey Knights, as well as titles for The Beast Arises and the Space Marine Battles series. For Warhammer Age of Sigmar he has written Neferata: Mortarch of Blood and Neferata: The Dominion of Bones. David lectures at a Canadian university, on subjects ranging from English literature to horror films and video games.

Justin D Hill is the author of the Necromunda novel Terminal Overkill, the Warhammer 40,000 novels Cadia Stands and Cadian Honour, the Space Marine Battles novel Storm of Damocles and the short stories ‘Last Step Backwards’, ‘Lost Hope’ and ‘The Battle of Tyrok Fields’, following the adventures of Lord Castellan Ursarkar E. Creed. He has also written ‘Truth Is My Weapon’, and the Warhammer tales ‘Golgfag’s Revenge’ and ‘The Battle of Whitestone’. His novels have won a number of prizes, as well as being Washington Post and Sunday Times Books of the Year. He lives ten miles uphill from York, where he is indoctrinating his four children in the 40K lore. --This text refers to an out of print or unavailable edition of this title.

Brian Crain
5.0 out of 5 stars Guardsmen in an Astartes world
Reviewed in the United States on August 28, 2017
Verified Purchase
Forgot how much I liked reading about non Astartes! If you enjoyed any of the Gaunt's Ghosts novels this will result in a good read as well...
Read more
One person found this helpful
Helpful
Report abuse

Joseph A. Ruiz
5.0 out of 5 stars Five Stars
Reviewed in the United States on April 16, 2017
Verified Purchase
FOR THE EMPEROR!!!!!
Read more
One person found this helpful
Helpful
Report abuse

Kid KyotoTop Contributor: DC Comics
3.0 out of 5 stars Mixed bag of Imperial Guard novellas
Reviewed in the United States on December 14, 2016
In the grim, dark universe of Warhammer 40,000 the Imperial Guard are the ground pounders, the expendable riflemen who go in and do the dirty work while the superhuman Space Marines get all the glory. This is a weird book, a collection of novellas by three authors. Three novellas focus on established IG characters (Commissar Yarrick, Iron Hand Straken and Lord Castellion Creed) while the third is on a new Cadian officer. So with no common writer or characters basically the only thing you can count on is that these will be about the Imperial Guard.

The stand out was definitely the opening stories about Yarrick. Yarrick was on the first 'special characters' established for Warhammer 40k and he was paired in eternal combat with the Ork warlord Ghazgul. These stories flesh out their eternal war with Yarrick definitely getting the worse of it. About halfway through it hit me, this is Ahab vs Moby Dick, with Yarrick as the crippled, bitter Ahab never able to get revenge on his foe.

The other stories vary from fair to mediocre. They scratch that itch of wanted to read 40k fiction but didn't really stick with me.
Read more
5 people found this helpful
Helpful
Report abuse
See all reviews

Amazon Customer
5.0 out of 5 stars Kept me reading
Reviewed in the United Kingdom on December 25, 2018
Verified Purchase
It all makes sense
Read more
Report abuse

Antoni
4.0 out of 5 stars For the Emperor
Reviewed in Spain on May 1, 2018
Verified Purchase
A compilation of stories about some of the main characters of the Imperial Guard/ Astra Militarum: commisar Yarrick, colonel Stracken and general Creed.
For those who play Imperial Guard or like the WH40K Universe.
Read more
Report abuse
Translate review to English
See all reviews