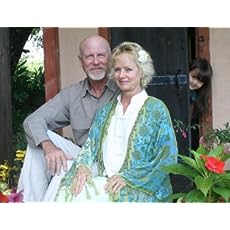 AUDREY WOOD is the much-loved author of more than thirty books for children, including the bestselling The Napping House, Piggies, Heckedy Peg, and most recently, Piggy Pie Po, which she collaborated on with her husband, Don Wood.
She lives in Hawaii.

My first memories are of Sarasota, Florida in the winter quarters of the Ringling Brothers' Circus. I was one year old and remember it vividly. My father, an art student, was making extra income by repainting circus murals.

The people in the circus were my friends. I was bounced on the knee of the tallest man in the world and rocked in the arms of the fat lady who could not stand up. My first baby-sitters were a family of little people who lived in a trailer next to ours. They tAudrey2old me stories about the animals they worked with: Chi Chi the Chimpanzee, an elephant named Elder, and Gargantua the Gorilla.

My mother says I was a fast learner, always ahead of my age. My father taught me to swim before I could walk. I walked at seven months and climbed over a seven foot chain link fence when I was one year old. Everyone in the circus thought I was going to be a trapeze artist.

When I was two, I traveled with my parents to San Miguel de Allende, Mexico, where they studied art. Spanish became my second language. Because my mother read to me every day, I fell in love with books and was reading by age three.

My parents had two more girls, which made me the oldest sister. All of us were trained in the arts: music, dance, painting, and drama. We had a miniature stage in our basement, complete with light-bulb floodlights and a dusty red velvet curtain. Admission for the plays we produced was a bargain--twenty-five cents.

When I was in the first grade, I wanted to grow up to be an artist like my father. Then, in the fourth grade, I decided I'd like to be a children's book author. As an adult who writes and illustrates children's books, I have realized both my childhood ambitions.

I got in trouble in school once for crossing out my favorite author's name and putting in mine--Audrey Brewer instead of Dr. Seuss!

On our honeymoon, I read my new husband Don Wood the classic children's book entitled At the Back of the North Wind. Seven years later, we teamed up to create our first picture book together.

When our son Bruce Robert was two years old, I began to read picture books to him. He helped to remind me of my childhood ambitions. That's when I began to write children's books seriously. 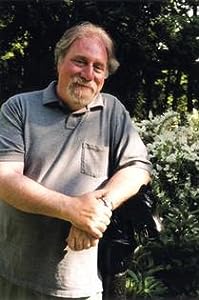 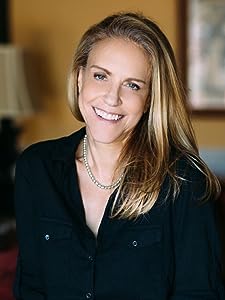 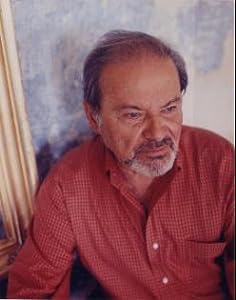 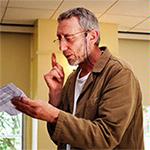 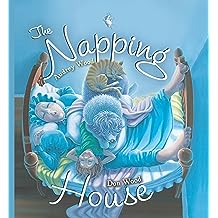 The Napping House Sep 9, 2014
by Audrey Wood , Don Wood
( 1,079 )
$12.99
Delightful cumulative rhyme leads up to the consequences of piling too many sleepy people and animals in a cozy bed. “Don Wood’s paintings endow Audrey’s familiar plot with beauty and newness, conveying atmosphere as well as illustrating the story.”--Publishers Weekly 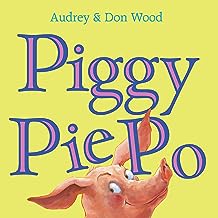 Piggy Pie Po Sep 13, 2010
by Audrey Wood , Don Wood
( 61 )
$5.99
Who is Piggy Pie Po? Just the smartest (maybe), messiest (probably), silliest (definitely) piggy you'll ever meet. In these three small and playful stories, he's sure to become every child's most unforgettable new friend. Award-winning team Audrey and Don Wood's picture books have been loved by children and parents for more than twenty-five years. With perfect pacing and exuberant illustrations, Piggy Pie Po introduces a new character that will be embraced by the next generation of little ones.
Read more
Other Formats: Hardcover , Paperback , Board book 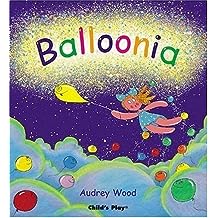 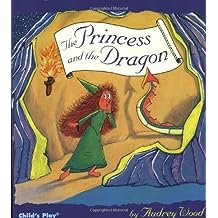 The Princess and the Dragon (Child's Play Library) May 31, 1981
by Audrey Wood
( 41 )
$6.64
When a princess who behaves like a dragon meets a dragon who behaves like a princess, who knows what will happen! This is suitable for discussion of preconceptions and gender roles.
Read more
Other Formats: Hardcover , Paperback , Audio CD , Board book 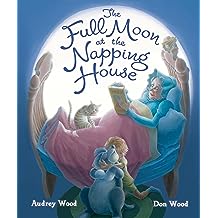 The Full Moon at the Napping House Sep 1, 2015
by Audrey Wood , Don Wood
( 143 )
$12.99
In the wide-awake bed in the full-moon house, everyone is restless! The moonlight is pouring in and no one can get to sleep: not Granny, her grandchild, the dog, the cat, or even a mouse. It's not until a tiny musical visitor offers up a soothing song does the menagerie settle down, and finally everyone is off to dreamland.

With a perfectly crafted text and stunning paintings, Audrey and Don Wood reveal once again why they are picture book creators of the highest order. The Full Moon at the Napping House, the highly anticipated follow-up to their beloved classic The Napping House, is the ideal book to share at bedtime or anytime.
Read more
Other Formats: Hardcover , Board book 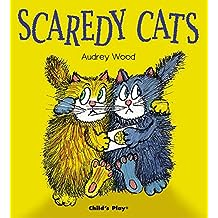 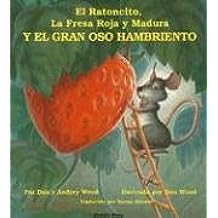 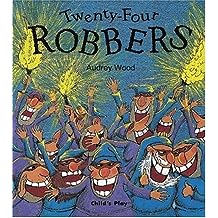 Twenty-Four Robbers (Child's Play Library) May 31, 1981
by Audrey Wood
( 67 )
$7.99
When twenty-four robbers visit a woman's cottage she gives them what they ask for, but they keep coming back for more until they are ready to give something to her.
Read more
Other Formats: Hardcover , Paperback 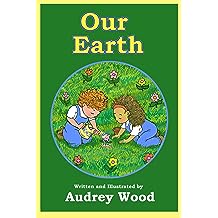 Our Earth Aug 20, 2013
by Audrey Wood , Don Wood
( 1 )
$2.99
Audrey Wood's beautifully illustrated book was inspired by the concept of opposites. Follow a family on vacations as they explore contrasting environments on our amazing earth.
Read more 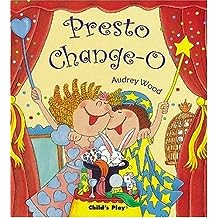 Presto Change-o (Child's Play Library) May 31, 1983
by Audrey Wood
( 5 )
$7.99
A brother and sister's competitiveness gets them into trouble when a magic trick goes dreadfully wrong.
Read more
Other Formats: Hardcover , Paperback , Audio, Cassette 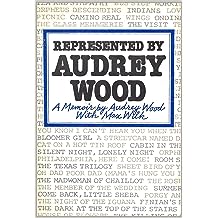 Represented By Audrey Wood: A Memoir by Audrey Wood with Max Wilk May 30, 2017
by Audrey Wood , Max Wilk
$5.99
This memoir by Audrey Wood, who was something of a legend among legends, tells of her fifty years as the business manager and career guide of some of America's most brilliant playwrights. She takes us through the whole exciting process--and it is never the same process twice--of discovering a play, of finding a producer and then a director, of casting the play, of the out-of-town tryouts, of the writing and rewriting, of the inevitable personality conflicts, of the manic last-minute preparations before opening on Broadway, and of the anxious wait of the critics' verdict--especially the one from the New York Times. The world of Audrey Wood is filled with comedy and tragedy, with serendipity and hard luck. It is the world of show business, and there's no business....
Read more
Other Formats: Hardcover