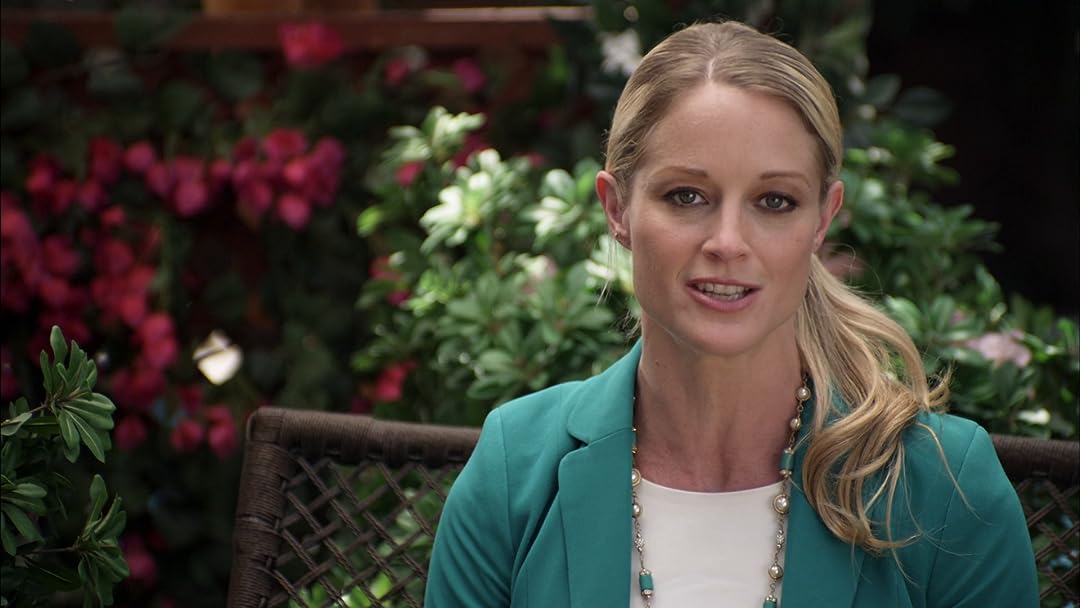 (200)
4.31 h 32 min2014X-RayUHDPG-13
A group of dysfunctional writers deal with questions of their own talents, ambitions, relationships and career choices when a newcomer to the group suddenly finds overnight success.

Amazon CustomerReviewed in the United States on July 7, 2020
1.0 out of 5 stars
Ughhhh...No Thanks
Verified purchase
This is definitely a case of Hollywood writing for Hollywood...and maybe a few people who belong to groups like the one in this movie. It was a tedious movie from start to finish. I repeatedly fast forwarded through large sections of the movie. Bad writing, bad pace, bad movie. I do think the actors did an admirable job in portraying stereotypes - but if you can't portray a stereotype are you even an actor? I somehow had the idea that this was a comedic movie. I definitely was wrong. There was nothing funny in the entire thing. It was predictable, boring, and unimaginative. Just an ugly, heartless movie, with no point.
7 people found this helpful

Richard NeidhardtReviewed in the United States on July 15, 2020
5.0 out of 5 stars
What a treat!
Verified purchase
I loved this movie! The writing is smart, clever and very funny. Kind of a spoof, in the same vein as Best in Show, or A Mighty Wind. But every situation is plausible. Lots of earlier reviews give a good overview of the movie, so I won’t bother with that. The casting is spot on. Kaley Cuoco as Hannah, and Chris Klein as Henry create that “boy meets girl” tension that convinces you they’ll end up together. Be sure to watch all the way through the credits and see how that works out. The best performance in the movie is the great Dennis Farina as John K. Butzin. Farina nails the guy we all know - someone who simply has no idea he’s not as great as he thinks he is. I love how each actor gives a performance that not over the top, but teeters on the edge of caricature just enough to be hilarious. I want more movies like this!
5 people found this helpful

Michael IsenbergReviewed in the United States on July 28, 2020
1.0 out of 5 stars
Hated it
Verified purchase
When I watch a movie about a group of eccentric losers, I want to see them come out on top in the end. SPOILER ALERT: They don't. So they're just sad and pathetic, and made more so by the contrast to the Kaley Cuoco character, who's *not* a loser. It's painful to watch. There's one exception: the Chris Klein character sees a remarkable turnaround in his fortunes in the last seven minutes of the film. But it feels so forced and ex machina that I'm left wondering whether it was really the original ending, or tacked on later in response to negative feedback from test audiences.
4 people found this helpful

MaryReviewed in the United States on September 1, 2019
5.0 out of 5 stars
Writer's Group movie night? Maybe not.
Verified purchase
This movie is an entertaining spoof on the different personalities of "wannabe published writers" sharing the journey within their Writer's group. My intention was to share it at a party sometime with the writer's group I belong to. I've chosen not to do that. The different personalities of the characters, conveyed many negative sides such as jealousy, lack of imagination, inability to take critiques in the helpful way they are intended, etc. I laughed at the portrayals but some people may not take it as the spoof it was intended to be. If you can keep that in mind and not take it personally, you'll probably enjoy it. It's funny.
6 people found this helpful

This is one of those movies that looks like it is written for writers, and it's not that its bad, but the target audience shifts away from people that normally watch movies.

A group of struggle-writers basically begins to break up when the youngest, hottest woman in the group wins the networking game and moves on to a better life.

I get a lot of it, and don't find it to be substantial.

PJGirl09Reviewed in the United States on April 28, 2015
5.0 out of 5 stars
If you're a writer, or you love a writer, watch this movie!
Verified purchase
Authors Anonymous follows the antics of a critique group. Each character totally nails a stereotype of writers and writer wannabes. Frankly, there's a healthy dose of each of these characters in me and I can recognize a lot of incarnations of them from the conferences and author events I've attended.

What I love about this movie is that the characters seem over the top, but they really aren't. Sure, you'll cringe when you see how Colette and Alan try to land a literary agent but that sort of thing, and far worse, happen in real life.

Each character earned a special place in my writerly heart:

Alan Mooney for his constant supply of ridiculous story ideas and character names.
Colette Mooney for the incredible passion she pours into writing absolute crap.
Hannah, whose dreams are coming true at an alarming pace but she still has self-doubt.
Henry for admiring so many authors and trying so hard but just not being able to sit down and get his story out.
William for trying to exploit the whole misunderstood artistic soul schtick.

And then there's John K. Butzin. First, there's nothing not to love about this guy. A surly veteran, "a decorated combat veteran," John refers to himself exclusively as John K. Butzin and he aspires to be the next Tom Clancy. Finally fed up with rejection, he takes matters into his own hands and goes the self-publishing route. What could summarize the roller-coaster of being an author better than when he looks up his Amazon sales ranking for the first time. Full of hope and ready to knock the socks off of ol' Clancy, he gets a heavy dose of reality. But it doesn't stop him. No sir, not John K. Butzin. I. Love. Him. And he couldn't have been played any better than Dennis Farina does it.

If you're a writer, aspiring or published, or someone who loves a writer, this movie is a great, comedic look at what it's like inside the crazy world of writers.
12 people found this helpful

K.L. BradyReviewed in the United States on May 4, 2014
5.0 out of 5 stars
LOVED!! A Movie Made for Authors!
Verified purchase
I watched this movie with the expectation of not liking it and ended up loving it. Clearly meant to be satirical, as an author I thought it was completely, absolutely, hilariously, and painfully true (you'll have to watch the movie to understand the barrage of adverbs). Long story short, it's something of a "mockumentary" about a dysfunctional writers group. Trouble arises when one member finds quick success. If you're a writer, you know somebody in this movie, you are somebody in this movie, or both. In my case both. For me, Dennis Farina (may he rest in peace) really nailed his character. I mean, his parts made me laugh out loud until tears flowed in a couple of places. I saw some complaints in other reviews but gee whiz people it's a parody. It's satire. If you don't get that, it's really not meant for you to watch. Skip it.

I consider this a Must Watch for all Authors/writers (and Artists too). But Authors/writers will really get the most out of the humor. Very funny.
15 people found this helpful

David E. BaldwinReviewed in the United States on June 29, 2014
5.0 out of 5 stars
A Fractured Algonquin Round Table
Verified purchase
Years ago on "Siskel and Ebert" Roger gave "Full Metal Jacket" the thumbs down while recommending "Benji the Hunted". Gene was apoplectic wondering how Roger could recommend a dog movie while dismissing a work by Stanley Kubrick. Roger methodically explained that a different criteria applies for the work of an auteur and an innocuous children's film. The criteria offered by Amazon is pretty straightforward in rating its offerings-you either love or hate the product you are reviewing. Why I make this point is recently I gave "The Grand Budapest Hotel" a two star rating. Though I admired its artistry it left me as a cold calculated exercise. "Authors Anonymous" on the other hand is a wonderful little film. This account of aspiring writers who receive more than their share of rejection letters on post-it notes than they care to count is witty, articulate, and intelligent without condescending to the audience. The part played by the film's star-executive producer Kaley Cuoco is essentially an extension of her Penny character from "The Big Bang Theory" but it serves the film's purpose. The remainder of the cast is excellent with the late Dennis Farina a standout. When Farina's onscreen you can't take your eyes off him. A funny and touching scene is one where Farina's character is at a signing of his self published Vietnam tome at a hardware store. Jonathan Banks, formerly of TV's "Wiseguy", has a funny bit as a book agent. Only quibble I have, and it's a minor one, is the documentary style employed by director Ellie Kanner comes and goes. The film's obvious inspiration is "This is Spinal Tap" and the Christopher Guest mockumentaries but Kanner doesn't follow the conceit through and is not assured enough behind the camera to trust her instincts. If you are looking for a film that earns your laughs and tears than this one is worth checking out.
5 people found this helpful
See all reviews
Back to top
Get to Know Us
Make Money with Us
Amazon Payment Products
Let Us Help You
EnglishChoose a language for shopping. United StatesChoose a country/region for shopping.
© 1996-2022, Amazon.com, Inc. or its affiliates