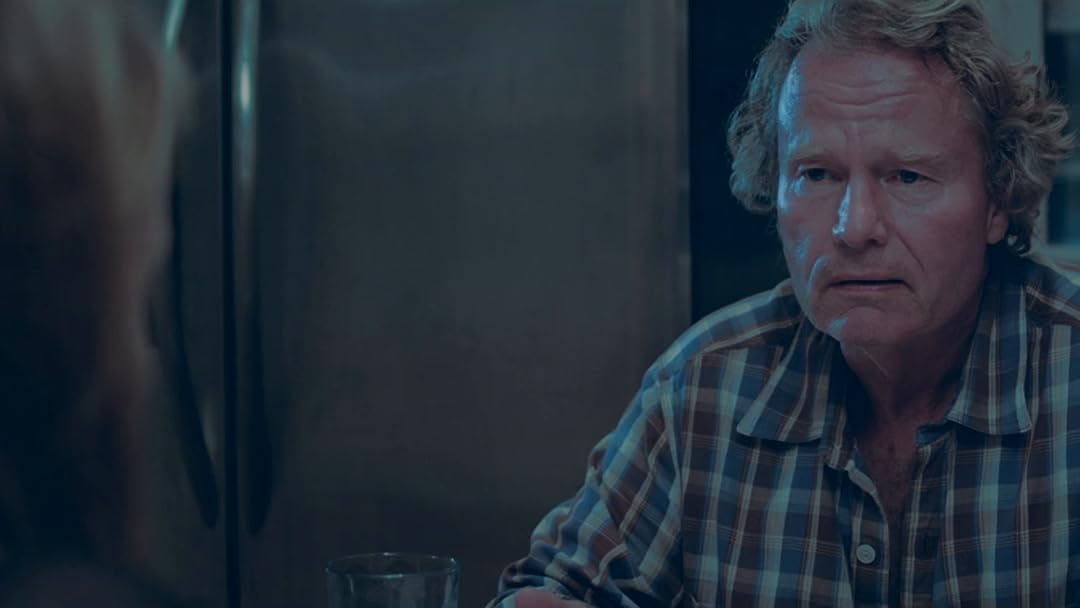 (84)
3.41 h 51 min201418+
Samantha Winston returns home after 14 years, convinced that her father murdered her mother in a jealous rage when she was a child. In a quest for vengeance, Samantha uncovers a devastating evil and seeks answers from beyond the grave.

JeffReviewed in the United States on August 6, 2016
3.0 out of 5 stars
Decent Supernatural Thriller, Not Great, But Worth Watching.
Verified purchase
Awakened begins as a young woman returns to her hometown 14 years after her mothers death. The woman wants to find out exactly what happened to her mother. She reconnects with an old family friend (who owns a mortuary) and starts to work for him. Along the way she also reconnects with her father, a reformed drunk, and move in to the old family house. There are a number of twists and turns in the plot, and the woman struggles to figure out who is telling her the truth and who she can trust as she attempts to solve the mystery of her mothers death.

The film is faith based, but it not heavy handed about it. This film is not a horror film, though it does have a supernatural theme running through it. There is not obscene language, nudity, or excessive violence. The "mechanics" of the film (cinematography/sound editing) were professionally done and the acting was above average for a movie of this type. The only real deficiency is the plot. The movie builds very, very slowly towards the climax. I found the ending of the movie to be forced and rushed, and there were some plot threads that were simply never explained, which is why I gave it three stars. With that said it is worth watching.

Jeanine DReviewed in the United States on August 30, 2016
2.0 out of 5 stars
Warning! These reviews are for 2 different movies.
Verified purchase
After watching this movie & being totally dissatisfied with the ending, I scrolled down to read some reviews .Sometimes people directly involved with the film write in, which can be helpful in explaining things associated with the film. The 5 star reviews really puzzled me because even at my most generous, I would not give this film 5 stars! It turns out some of these reviews are for a totally different movie! The film I watched had a protagonist named Samantha. It was a below average film with below average writing. The ending was rushed & poorly executed. Several plot lines were left incomplete. The plot twists never come to fruition, though there was potential for such. I would not recommend wasting time on it.
The 5 star film has characters named Jack & Haley. That is not this movie. Wish I'd watched that one.
2 people found this helpful

Amazon CustomerReviewed in the United States on July 8, 2017
3.0 out of 5 stars
Plot Twist or Plot Disconnect? Run out of money?
Verified purchase
Girl with big lips. What's with the big lips? How many real young women have puffy pillow lips? Hollywood seems to attract a disproportionate share.

Anyway, there is an interesting plot from the opening scene until the penultimate scene, but that is not the plot in the last scene.

At the end I was not sure that any of what rolled before actually "happened".

Tami DotterReviewed in the United States on August 24, 2016
2.0 out of 5 stars
Psychological Thriller?
Verified purchase
This was a rather odd movie. I'm sure it's supposed to be a psychological thriller, but it fell kind of flat in the end. Some plot points were left hanging, or never explained at all. I felt kind of sorry for the girl at the end, but now that she understood the truth...then she just fell apart again? I think it probably could have been written a little more clearly and/or take some aspects out that had no bearing on the overall story. I wouldn't call this a true horror.
2 people found this helpful

HappyDadReviewed in the United States on August 7, 2021
3.0 out of 5 stars
Okay But Boring
Verified purchase
I kept waiting for it to pick up; never happened. Very "B" movie feel yet without the excitement.

RHReviewed in the United States on September 6, 2016
3.0 out of 5 stars
Exciting movie, bizarre ending
Verified purchase
This was a good movie until the ending. There were exciting and suspenseful moments with twists and turns throughout the movie to keep me interested. The characters were believable and quite good as the action progressed and the mystery unraveled. But the ending was disappointing and bizarre. Too bad. Otherwise, this was a good movie.
One person found this helpful

Caroline MotykaReviewed in the United States on May 31, 2021
5.0 out of 5 stars
crazy good
Verified purchase
This is a must see. A deff well put together movie that will keep you thinking and questioning if your right about what is going on.
One person found this helpful

Punk Rock PattiReviewed in the United States on November 1, 2017
1.0 out of 5 stars
What a dope
Verified purchase
The female lead is incredibly stupid. She never would have survived the foster system. The other characters seem to have existed in suspended animation for 14 years waiting for her to return. This is possibly the most idiotic movie I’ve ever seen. I feel so sorry for Edward Furlong.
See all reviews
Back to top
Get to Know Us
Make Money with Us
Amazon Payment Products
Let Us Help You
EnglishChoose a language for shopping. United StatesChoose a country/region for shopping.
© 1996-2022, Amazon.com, Inc. or its affiliates