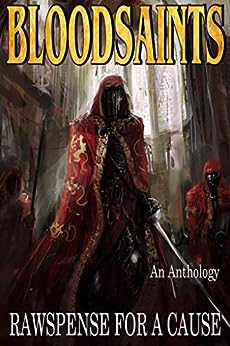 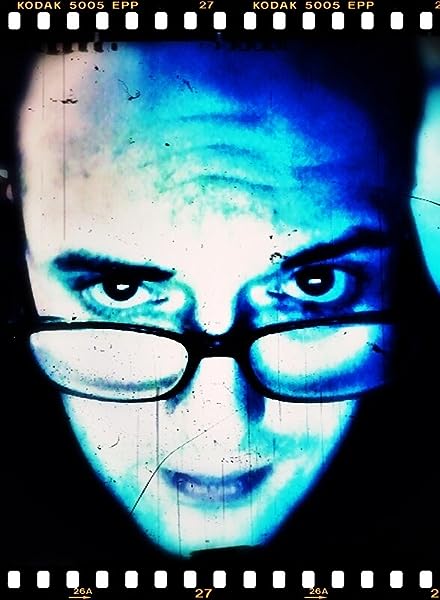 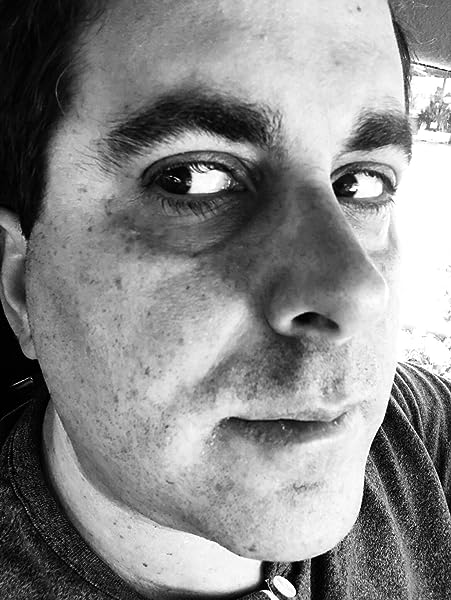 3.0 out of 5 stars
3 out of 5
2 global ratings
How are ratings calculated?
To calculate the overall star rating and percentage breakdown by star, we don’t use a simple average. Instead, our system considers things like how recent a review is and if the reviewer bought the item on Amazon. It also analyzes reviews to verify trustworthiness.
Top reviews

LemurMagic
1.0 out of 5 stars Amateurish
Reviewed in the United States on March 31, 2021
There are some very good authors in this book, but everything from the cover, to the haphazard layout, smacks of a throw together book from a publisher not too concerned with quality. Full disclosure, I did not buy this book. I was allowed to read it from another person who did, and lives with that regret every day. Save your money, and if you want to give to charity, you would be better served giving it to the "will work for food" guy on the corner.
Read more
One person found this helpful
Helpful
Report abuse
See all reviews
Back to top
Get to Know Us
Make Money with Us
Amazon Payment Products
Let Us Help You
EnglishChoose a language for shopping. United StatesChoose a country/region for shopping.
© 1996-2021, Amazon.com, Inc. or its affiliates