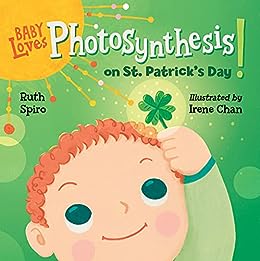 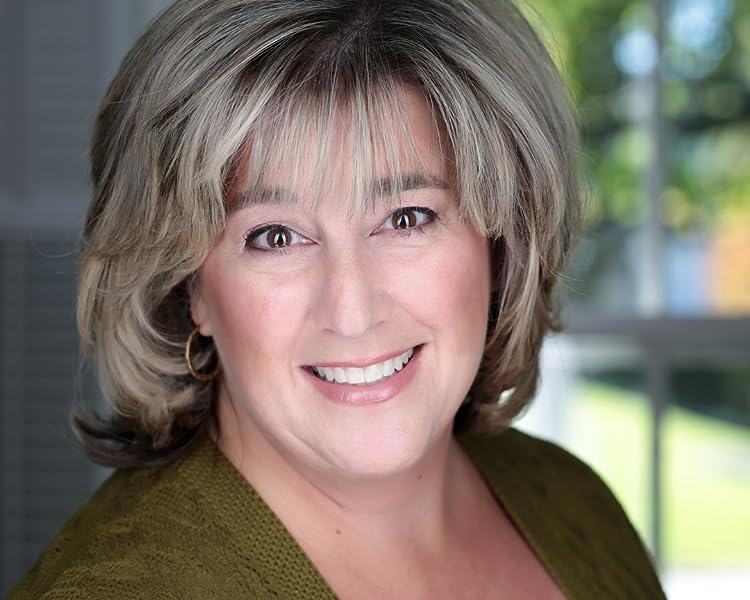 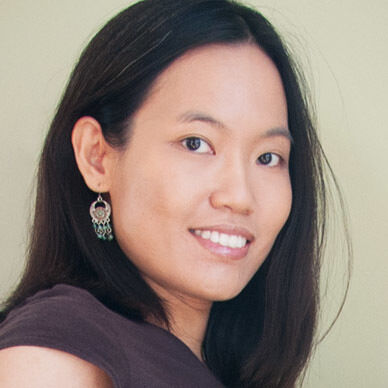 Next 1 for you in this series See full series
Total Price: $4.99
Books In This Series (19 Books)
Page 1 of 1Start OverPage 1 of 1
Previous page
Next page
Baby Loves Science
Ruth Spiro
Kindle Edition

Ruth Spiro is the author of the best-selling Baby Loves Science series, which has been praised for introducing "big science to little minds with the skill of a neurosurgeon" (Matthew Winner, All the Wonders podcast). Ruth also wrote the picture books Made by Maxine and Maxine and the Greatest Garden Ever. She speaks regularly at STEM and early-childhood conferences across the country.

Irene Chan is the illustrator of the beloved and best-selling Baby Loves Science series, as well as the picture book Finding Kindness. She is also an art director, designer, artist, and amateur photographer. www.eneri.net --This text refers to an out of print or unavailable edition of this title.

Ruth's STEM-themed picture book series about a creative young &quot;Maker&quot; begins with Made by Maxine, published by Dial. The second book, Maxine and the Greatest Garden Ever, is forthcoming in 2021. The series is illustrated by Holly Hatam.

Ruth’s debut picture book, Lester Fizz, Bubble-Gum Artist, won awards from Writer’s Digest and Willamette Writers, and was a Bank Street College of Education Best Book. Her writing has appeared in FamilyFun, CHILD, and The Writer, and also in popular anthologies, notably The Right Words at the Right Time (Vol. II), edited by Marlo Thomas, and several Chicken Soup for the Soul titles.