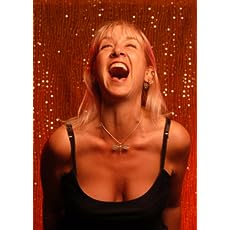 Barbara Carrellas is an author, sex/life coach, sex educator, university lecturer, workshop facilitator, motivational speaker and theater artist. Her most recent books are "Ecstasy is Necessary: A Practical Guide to Sex, Relationships, and Oh So Much More," "Urban Tantra: Sacred Sex for the Twenty-First Century" and "Luxurious Loving: Tantric Inspirations for Passion and Pleasure". Barbara's pioneering Urban Tantra® workshops were named best in New York City by TimeOut/New York magazine. In 2016 she was awarded a Sexual Freedom Award for Lifetime Achievement.

Barbara currently offers inspiring and life-changing workshops, lectures, and keynotes on a variety of topics to individuals, schools, conferences, businesses, and the arts.

Barbara is also a Sex/Life coach, offering her clients sex information and education, intuitive readings, emotional and mental rebalancing, resources and referrals. The essence of her work is the inseparable connection between your sex life and the rest of your life, and the happy integration of body, mind, and spirit.

Barbara brings a holistic, metaphysical, practical, humorous, entertaining and gender-fluid approach to conscious sexuality and to all her work. She began her work in metaphysics and conscious sexuality during the AIDS crisis in the late 1980's--a time when the connections between sex, spirit and healing were at their most strained. Barbara has facilitated countless healing circles and support groups for women, men, transgender people, artists, people with life-threatening illnesses and people with HIV/AIDS. For four years she was a facilitator for and on the Board of Directors of the New York Healing Circle, which was founded in response to the AIDS crisis and incorporated the principles of Louise Hay's work. As her workshops grew in popularity and in attendance, her work expanded to include people from all walks of life and in all stages of sexual evolution.

Barbara taught Caitlyn Jenner and her friends how to have gender-free orgasms on the E! reality series I Am Cait and was featured in the Learning Channel's Unusual Orgasms segment of the series Strange Sex. She has also appeared in numerous episodes of the HBO television series Real Sex, Australian television's Sex/Life and on Britain's Sky Channel as part of the documentary, Sex in America. She has been featured in the videos Selfloving, The Sluts & Goddesses Video Workshop, Annie Sprinkle's Amazing World of Orgasm, Betty Dodson's Selfloving, Zen Pussy, and in the film Sacred Sex. She collaborated with Annie Sprinkle to present a new/ancient vision of female sexuality in theatrical form in MetamorphoSex, a week-long workshop for women culminating in ritual-performances. She also directed the Australian premiere of Annie's renowned one-woman show, Post Porn Modernist. Barbara is proud to have enjoyed a lifelong theatrical career as a general manager, producer and theatre manager on Broadway, Off-Broadway and in alternative theatre in New York. She is still active as a performance artist and director.

Barbara has lectured at many educational institutions, including Harvard University, Brown University, Vassar College, Barnard College, Sara Lawrence College, Wesleyan University, the Chicago Art Institute and Yale University. She frequently collaborates with her partner, Kate Bornstein, with whom she performs and tours their sex positive, gender-bending lecture/performance piece There And Back Again: An Epic Tale of Sex, Death, and Gender.

Barbara is a certified sexologist (ASC, American College of Sexologists) and a member of AASECT (American Association of Sexuality Educators, Counselors and Therapists).

Barbara is a proud graduate of the Coney Island Sideshow School with a double major in fire eating and snake handling.
Read more 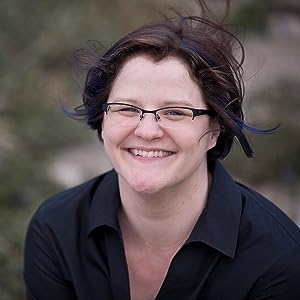 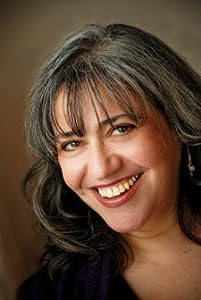 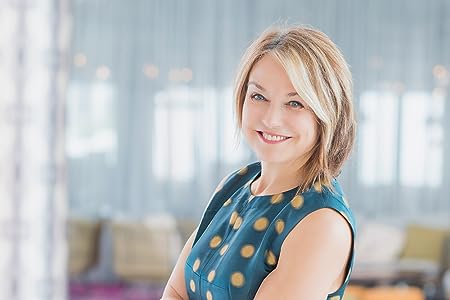 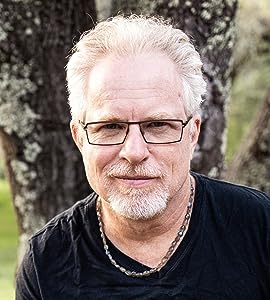 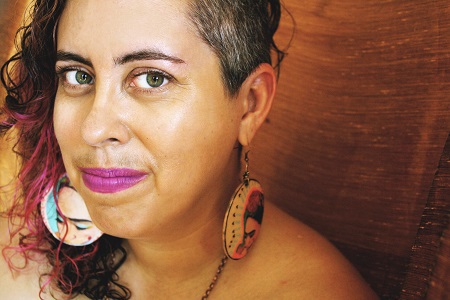 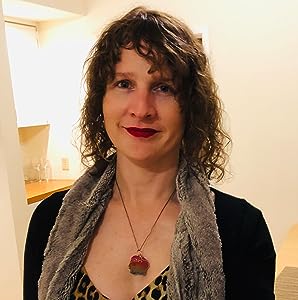 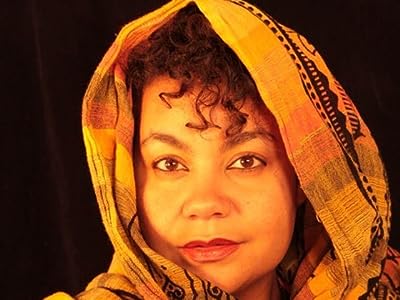 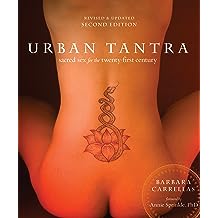 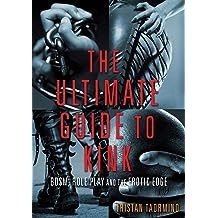 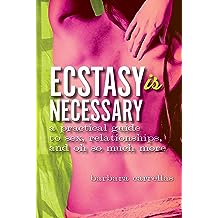 Ecstasy Is Necessary: a practical guide to sex, relationships, and oh so much more Mar 15, 2012
by Barbara Carrellas
( 20 )
$9.99
Ecstasy is the human reset button. It shakes you up, reboots your system, and opens your eyes to a whole new world of possibilities.

Ecstasy introduces you to your deepest, most authentic self, while simultaneously offering freedom, intimacy, connection, and spiritual awakening.

You’ll put together a tool kit for solving the inevitable challenges that arise along the way. And you’ll learn that it’s possible to create ecstatic experiences even when sex is not available or appropriate. Ecstasy Is Necessary gives you the permission and the possibilities to go where you haven’t gone before.
Read more
Other Formats: Paperback 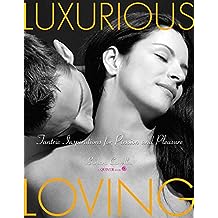 "Barbara Carrellas is my favorite sex educator on the planet. She's classy, sassy and wise with vast sexual experience. In Luxurious Loving, Barbara graciously shares her expertise in the most delightful ways. I'm crazy about this book: It's full of superb information; it's great fun and it's sexy, sexy, sexy. Guaranteed to enhance absolutely anyone's sex life." Annie Sprinkle, Ph.D. - Sex worker turned sexologist, and author of Dr. Sprinkle's Spectacular Sex-Make Over Your Love Life.