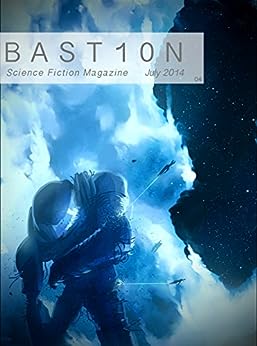 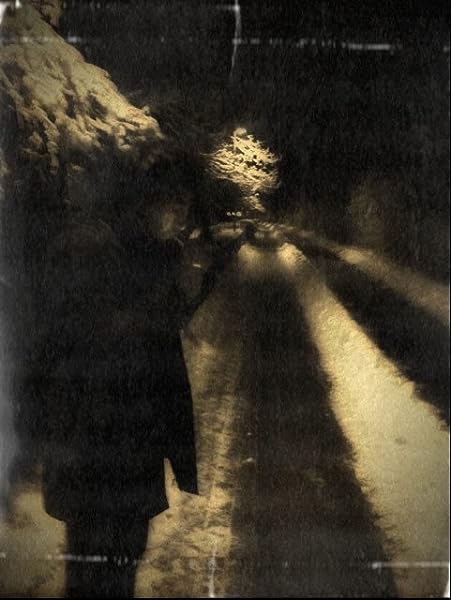 4.4 out of 5 stars
4.4 out of 5
2 global ratings
How are ratings calculated?
To calculate the overall star rating and percentage breakdown by star, we don’t use a simple average. Instead, our system considers things like how recent a review is and if the reviewer bought the item on Amazon. It also analyzes reviews to verify trustworthiness.
Top reviews

JTF
5.0 out of 5 stars Bastion SciFi Magazine: Terrific stories, first class art and a love of short stories
Reviewed in the United States on August 21, 2014
Verified Purchase
Bastion has come out of nowhere to produce a first class venue for science fiction short stories. Each issue seems to get better and the artwork is first class. Really stunning for being in its first year.

Before we start off with a young writer in a young magazine, Hannah Goodwin and her Dreamers of many tales in Abandoned in Bastion, let’s bask in the wonderousness (it’s a word now) of the cover and the beautiful work by Milan Jaram. Ms. Goodwin explores the importance of story in our lives in the form of Dreamers who have and share stories. In Red Rubber Nose, Robert Quinlivan explores the directives (laws) of robotics that the focus on entertainment rather than avoiding harm to humans. This may also be a lesson for setting our priorities correctly. Both of these stories are beautifully done. The headliner short story is Axel Taiari‘s Degausser. Mr. Taiari writes a SciFi techno-thriller that ties in love, loss and family in a tightly developed world in which there is simply too much to bear. (What it is about French writers, and those raised in France, that they produce such wonderful short stories? It’s not as if our Gallic friends are revered for their terse tongues.) Mr. Taiari is able to build suspense, provide action, lay out background and create relationship in a brief piece in a perfectly poised way. He does so in a manner that epitomizes what I love in SciFi short story: his side-ways references, hints, presumptions and responses establishes this whole world with back-story and character’s relationships in the blink of an eye. Interweaving three story sub-plots and bringing them together in a conclusion as precisely executed as his protagonist’s heist is extraordinary magic.

Xælias
3.0 out of 5 stars It's not bad, just not great
Reviewed in the United States on May 24, 2015
Most stories would deserve some more writings and some more pages. It's not bad, just not great.
Read more
Helpful
Report abuse
See all reviews
Back to top
Get to Know Us
Make Money with Us
Amazon Payment Products
Let Us Help You
EnglishChoose a language for shopping. United StatesChoose a country/region for shopping.
© 1996-2021, Amazon.com, Inc. or its affiliates