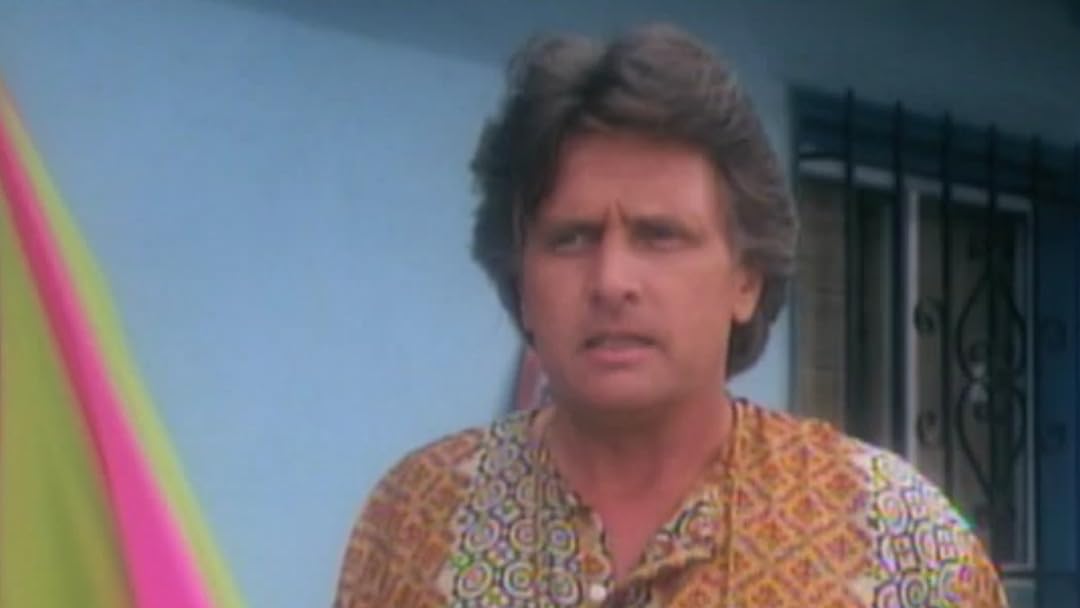 Beach Babes From Beyond

(202)3.81 h 14 min1993R
Hot! Tan! Alien! An intergalactic babe borrows her dad's T-bird ship to do a little planet hopping with her two friends, but they run out of fuel unexpectedly, and must land on earth.

Watch with Full Moon
Start your 7-day free trial
Add to
Watchlist
Redeem a gift card or promotion code
By ordering or viewing, you agree to our Terms. Sold by Amazon.com Services LLC.
Write review

T. BrownReviewed in the United States on March 11, 2019
1.0 out of 5 stars
Avoid ALL Full Moon streaming
Verified purchase
This is for the streaming version on Full Moon... They've essentially removed almost ALL adult content from their movies. Which let's face it, nobody is watching these movies for the acting or stories.
28 people found this helpful

SilentOneReviewed in the United States on March 19, 2021
4.0 out of 5 stars
Blu Ray Review
Verified purchase
The Blu Ray has the unedited version of the film and the transfer looks pretty good. This "Sci Fi" follows 3 lovely aliens (led by the stunning Roxanne Blaze) whose spaceship had to land on earth because they ran out of gas. they just happen to land on a beach property during spring break and hooked up with some visiting party boys who are there with one of their uncles. Uncle is being threatened with eviction and they all come up with a plan. Not a lot different than other full moon teenage sex comedies but the cast is attractive and sexy
9 people found this helpful

A. Nony MouseReviewed in the United States on December 28, 2015
3.0 out of 5 stars
Meh...
Verified purchase
I should have checked the run time first. Likewise, I should have checked the customer reviews first. As a Full Moon production, I never suspected that it would need editing but even so, it wasn't totally that bad. It felt like a simple 70's T&A movie and it comes across as such. I was disappointed to learn that it was edited from a "racier" original which, in this current age, should have seemed pretty tame.

The "Torchlight" video zone was a nice touch but, even though the second version, "Beach Babes 2" was referenced, that second volume didn't even list itself as a Full Moon production other than on the box.

Erica Reviewed in the United States on February 17, 2021
1.0 out of 5 stars
Not Jizztastic
Verified purchase
Great soundtrack, plenty of A-list celebrity cameos, stunning babes, nice beach. The only area in which this film didn’t quite go “beyond” for me is in the fact that I personally did not find it to be jizztastic. Also there was a small amount of chin licking and I actually prefer a lot more chin licking.
4 people found this helpful

Thomas M KolarReviewed in the United States on October 18, 2020
5.0 out of 5 stars
Great humor
Verified purchase
I like silly pointless humor with lots of hot topless girls. So, I give this a 5.
6 people found this helpful

Amozon customerReviewed in the United States on September 24, 2018
5.0 out of 5 stars
Cinemax late night from the 90s
Verified purchase
This is one of the best 90s late night cable movies it took me awhile and I had to wait to get one in US format
4 people found this helpful
See all reviews
Back to top
Get to Know Us
Make Money with Us
Amazon Payment Products
Let Us Help You
EnglishChoose a language for shopping. United StatesChoose a country/region for shopping.
© 1996-2021, Amazon.com, Inc. or its affiliates