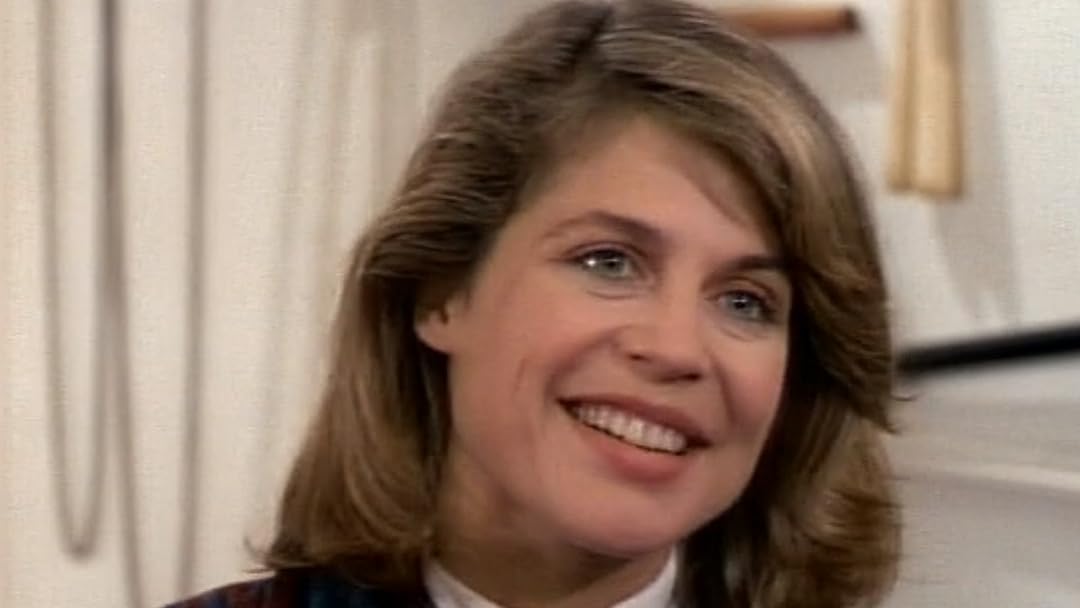 (103)
7.0198813+
Creator Ron Koslow updates a classic fairy tale and places it in a modern and urban environment. Assistant District Attorney Catherine Chandler learns she has a protector watching out for her as she sets out to clear the New York City streets of its dangerous criminals. Turns out her "guardian angel" is a kind-hearted beast named Vincent, who lives in labyrinthine tunnels beneath the city.

jlynnazReviewed in the United States on June 29, 2017
5.0 out of 5 stars
that one doesn't "feel" like a beast
Verified purchase
I remember this from my childhood. I've been rewatching these, after I discovered the "new" B&B. This one, however cheesy this might be to some, is an endearing story. Vincent is kind and compassionate-- willing to help anyone even though he's a "beast". You can feel the bond between Vincent and Catherine is real. His little world is endearing. They go through their challenges together. Ron Pearlman makes you totally believe he is a "beast", with his heart in turmoil because he loves Catherine so deeply.

If you look at the "new" season, you would notice that Vincent is very selfish, not to mention that the story of that one is predictable. In fact, that one doesn't "feel" like a beast, but rather an unplanned experiment. In fact, he's saying he is looking for a cure, not to mention that this particular Vincent has been sexier, making him "kinda" look like a beast. It seems as if he's wearing a stupid masquerade mask instead of a full on beast. Wanted to save time, guys? I know it took many hours for them to make Ron into a beast, but COME ON. It's just so STUPID. It's become teenesque, and that's why it lasted so long.

I believe if Linda hadn't left the show(which is truly commendable. She wanted to take care of her child. Not that many celebrities would) and the network wasn't so money hungry for more viewers(which they had a loyal following of women to begin with), this show would have lasted longer. There isn't TV like this anymore. But, hey, sex sells and that's why there are so many shows that are similar and often don't last long, Mind you, there are a few, but still.

ShadowReviewed in the United States on October 2, 2015
4.0 out of 5 stars
I like it better than the one on TV in 2015!
Verified purchase
I loved this show when it was originally on TV in 1987 or so. I thought it might be fun to watch it again. I still like it but it's very easy to tell the show is over 25 year old. The special effects are a bit hokey but the story line is nice and the characters are easy to like. The costumes and make up are really great. This is a love story between two people, who because of unusual circumstances just stay very close friends. I'm not sure if I'll get through the whole season real soon because there are so many episodes, but I've watched 5 or 6 and I still like it. I just can't do a marathon. The plot is very much the same from week to week. Beauty (Linda Hamilton) lives a somewhat normal life, some sort of trouble happens and Beast (Ron Perlman and you won't believe how sweet he is in this part) feels the danger. He hops on top of the subway (really really bad special effects) and manages to get to her anywhere in the city. He saves her and they look into each other's eyes and emote. I still like it!
7 people found this helpful

Chrissy WilsonReviewed in the United States on July 29, 2017
5.0 out of 5 stars
My favorite show!
Verified purchase
I have watched this show since day one. It brings a tear to my because the show was so compassionate. It also brings back the memories of the 80s for me. This show is my favourite. When I have had a hard day or stressed out I enter my little fantasy world with this show. And the newer version of the beauty and the beast was not even close to the original . That was just a waist of television.
12 people found this helpful

Lynn BurrowsReviewed in the United States on December 1, 2015
4.0 out of 5 stars
Worth Watching...
Verified purchase
Loved the series when it first came out in the late 1980's...it was mesmerizing, tender, romantic where values were held by main characters that made the world a better place. I loved the references to literature, philosophy and the suspension of belief we had while watching the series. It was an escape... and something I looked forward to every week when the series aired.

I was delighted to fine my favorite series again on Amazon! I still love Catherine and Vincent (who was born part lion and part man)...and how they relate. The stories are a little corny now compared to todays more sophisticated story lines but the scenes that take place in NY and in the undercity cave Vincent and his father and other forgotten misfits live in is enchanting and safe. Worth watching...by yourself or with your children for a moment of pure escape.
5 people found this helpful

Brooke GrayReviewed in the United States on November 7, 2021
4.0 out of 5 stars
This was a nice remake of Beauty and Beast with a different twist and very entertaining.
Verified purchase
After the first season this series went to hades in a hurry, by the third disc I was so disgusted tossed it into donate box. Stop while you are ahead folks with ANY series….btw don’t buy bunch of seasons at once of anything. My worthless advice.
One person found this helpful

DawgBoneReviewed in the United States on August 11, 2015
5.0 out of 5 stars
A Classic!
Verified purchase
Even if you don’t approve of inter-species hanky panky, you have to love this series:

Somehow Vincent’s subterranean world is completely believable and so is the romance. This kind of story telling is so superior to most of the garbage currently being made. Many thanks to Amazon for making it available again.
10 people found this helpful

Carol S. DunfordReviewed in the United States on August 1, 2015
4.0 out of 5 stars
A refreshing break from "reality" tv.
Verified purchase
Still a classic, but also makes you realize how much storytelling and television has changed. Sets are sometimes quite beautiful--for example, the underground lairs with books and cabinetry and lovely lighting. Special effects have evolved quite a bit, though. Some of the effects are pretty cheesy from today's perspective. But it's still a solid re-telling of the classic fairytale, with a strong, solid cast of characters.
7 people found this helpful
See all reviews
Back to top
Get to Know Us
Make Money with Us
Amazon Payment Products
Let Us Help You
EnglishChoose a language for shopping. United StatesChoose a country/region for shopping.
© 1996-2022, Amazon.com, Inc. or its affiliates