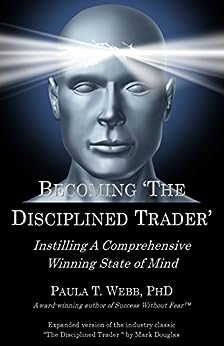 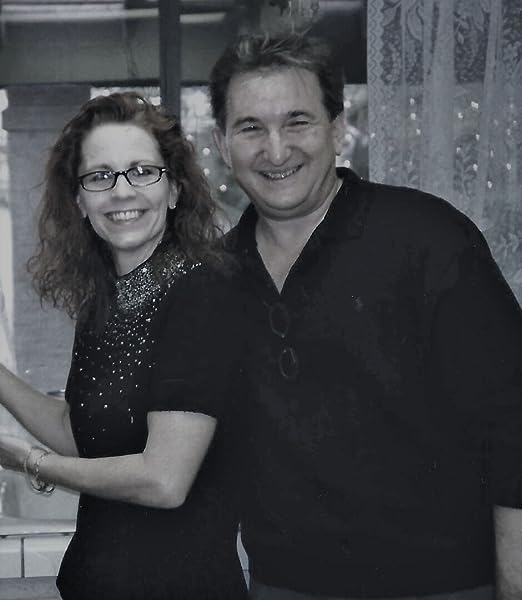 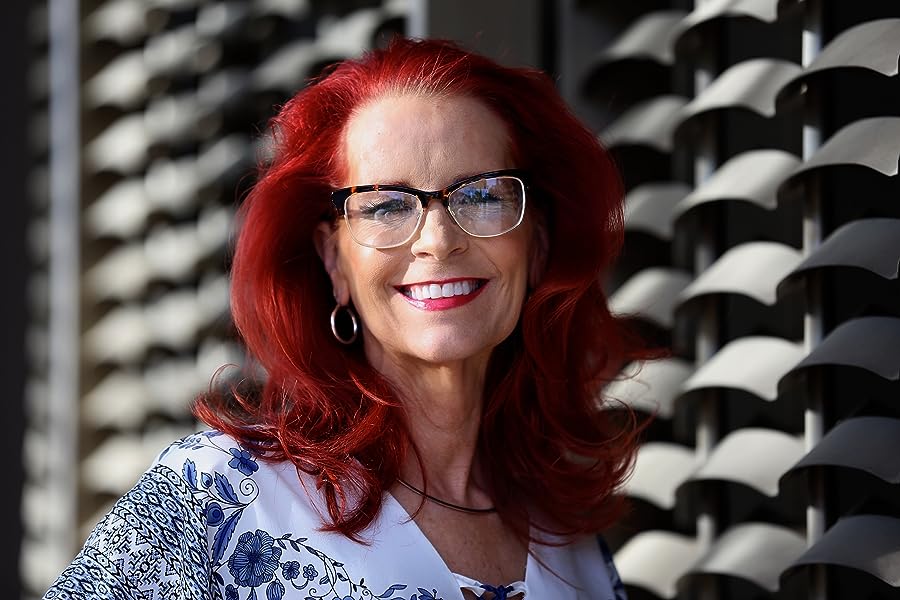 by Paula T Webb PhD (Author), Mark Douglas (Author) Format: Kindle Edition
See all formats and editions
Sorry, there was a problem loading this page. Try again.
Originally published in the early 1990s, this edition has been expanded to not only include the first edition, but has also incorporated current, up-to-date examples and deeper explanations of the revolutionary ideas by Douglas. Additional materials by Paula T. Webb - a leader in the field of prosperity psychology - all proven ideas which are now embraced by, and used within, the investment community as well as countless business schools across the U.S. - were added to this edition in 2014 within their joint workshops; and are now being made to the general trading community.
Read more
Previous page
Next page

The field of Trading Psychology was initially thought of, and co-created by Mark Douglas and Paula T. Webb collaboratively and introduced to the trading community by them in the mid-1980s. Mark Douglas and Paula T. Webb's first book "The Disciplined Trader™" published in 1990 is an industry classic, and along with "Trading in the Zone™" published in 2000, their books are the FIRST books to introduce the investment industry to the concept of trading psychology years before anyone heard of that concept, much less providing coaching in this now popular way of approaching trading. They are Wall Street moguls and considered the "Gurus" of trading psychology.

To date, Mark and Paula's first two books have been translated into nine languages including the Chinese (Simplified & Complex), French, Italian, Japanese, Korean, Polish, Portuguese, Czech, and Spanish languages, with additional foreign language translations to come in the future. "The Complete Trader" has now been translated into the Japanese language as of 2017. "Becoming the Disciplined Trader" has been released in the Czech language.

Mark began coaching traders in 1982; Paula took over his coaching business in 1999 when he returned to trading full time. They continued to develop seminar and training programs on trading psychology for the investment industry, as well as for individual traders for decades. Mark was a frequent speaker at seminars across the world, and along with Paula they traveled to 8 countries, as well as across the U.S., teaching traders how to become consistently successful. May of 2010 was the start of Mark and Paula hosting joint workshops (instead of individually) on the mental aspects of trading psychology, as well as the expanded field of the "Discipline of Trading Psychology" created by Paula. These workshops continue forward ensuring social distancing safety; check the website for upcoming dates. paulatwebb.com

Mark and Paula have received several awards for their books and work, including the prestigious "Bull/Bear Award" in 2006, 2008 and 2011, and again in 2015 and 2017. Paula is also a best-selling author of 15+ books and producer of independent films. She continues her trading, coaching, and workshops forward. Mark and Paula completed a number of new products for the trading community which will be available for purchase moving forward. Paula is currently working on the biography and screenplay about the life of Mark, details will follow.

*There are also NO LEGAL DOWNLOADS of any of our materials on the Internet. ALL DOWNLOADS are stolen.*

Before purchasing any products by Mark Douglas and/or Paula T. Webb anywhere else other than our websites or on Amazon please contact our office to ensure they are authentic - elsewhere found pirated on the Internet they may be incomplete or contain false information, which will be very detrimental to your trading results.

Also, there are NO products/services by others claiming to have worked with or are endorsed by Mark and/or Paula, that have been endorsed or authorized by our office. Feel free to contact our offices with questions.

4.3 out of 5 stars
4.3 out of 5
7 global ratings
How are ratings calculated?
To calculate the overall star rating and percentage breakdown by star, we don’t use a simple average. Instead, our system considers things like how recent a review is and if the reviewer bought the item on Amazon. It also analyzes reviews to verify trustworthiness.
Top reviews

Mr. Prime
5.0 out of 5 stars Powerful book on how to become a consistent trader.
Reviewed in the United States on April 22, 2017
Verified Purchase
Hi,

I have been trading for 18 months. I started like everyone else; love of the markets, a desire to live a totally independent life style and of course, freedom. As my trading journey progressed I realized that technical analysis is only a small percentage of what it takes to be consistently successful. I was in the typical boom and bust cycle looking for the next best system, until, that is, I was lucky enough to come across Paula's work regarding trading psychology. As it turns out, trading psychology plays a much bigger role in being a successful trader than any technical methodology. Paula's work cuts to the heart of the matter by identifying the limiting beliefs that a person may have regarding self worth. Then she provides "hands on" strategies to over come these limiting beliefs. I have had a few of my friends ask me about trading, I told them to read this book before even placing a trade. This book, in my humble opinion ifs one of the few core "go to" books for anyone looking to get their inner game prepared for trading.
Read more
5 people found this helpful
Helpful
Report abuse

W4KDK
5.0 out of 5 stars Understand why your trading results are consistently positive or consistently negative.
Reviewed in the United States on July 18, 2017
Verified Purchase
This book helped me understand a lot about the deep seeded beliefs embedded in the subconscious mind from a lifetime of experiences and thoughts that affect trading results whether positive or negative. It made me examine myself from not only trading habits, but also many facets of my life that have been affected by the subconscious mind. It explained a lot.
Read more
4 people found this helpful
Helpful
Report abuse

Stock Trader - Management
5.0 out of 5 stars Great book for today's trader
Reviewed in the United States on April 4, 2017
Verified Purchase
Read the original "Disciplined Trader" years ago - now my son is getting into trading. This updated version is perfect for him as he has no idea about the history of the markets or how they work. As I also read through this new book however, I found that learned a few things as well that I had either forgotten or never knew. Kudos to Paula Webb for taking the time to expand the work - she has kept the original essence - very well done.
Read more
5 people found this helpful
Helpful
Report abuse

Amazon Customer
4.0 out of 5 stars Four Stars
Reviewed in the United States on May 3, 2018
Verified Purchase
I am finding it to help, i have all the other products from these authors (and many others).
Read more
One person found this helpful
Helpful
Report abuse
See all reviews