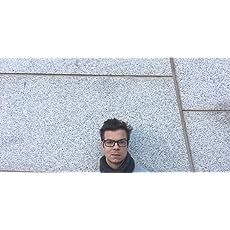 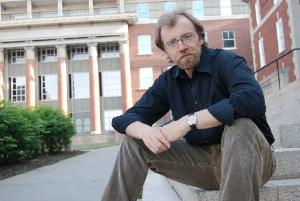 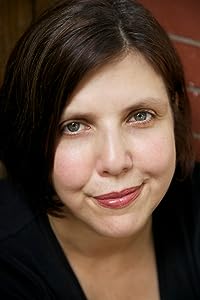 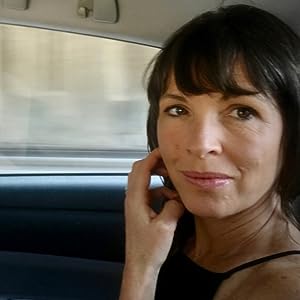 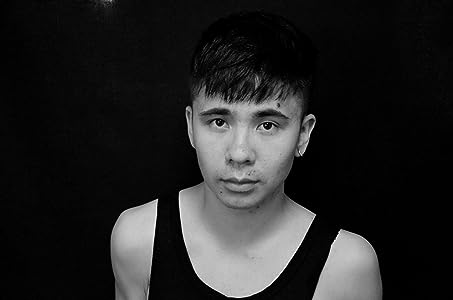 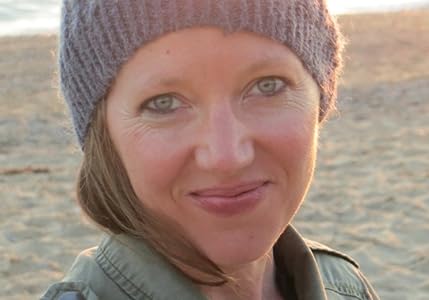 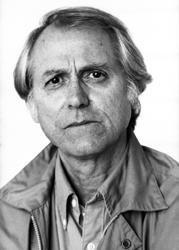 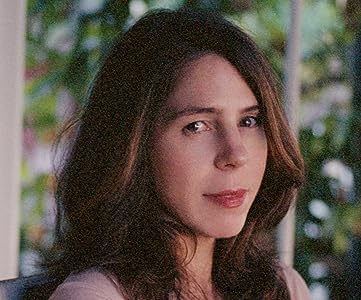 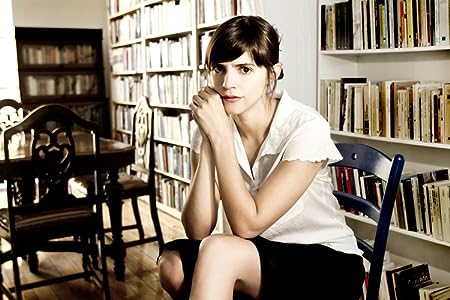 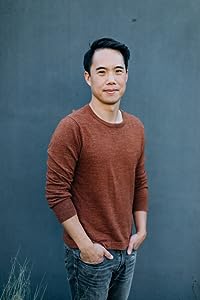 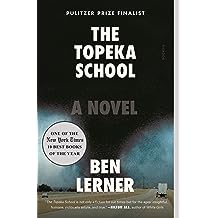 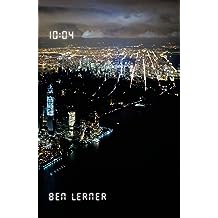 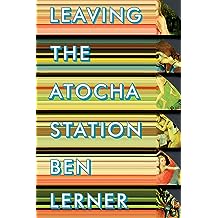 Leaving the Atocha Station Aug 23, 2011
by Ben Lerner
( 387 )
$5.32
Adam Gordon is a brilliant, if highly unreliable, young American poet on a prestigious fellowship in Madrid, struggling to establish his sense of self and his relationship to art. What is actual when our experiences are mediated by language, technology, medication, and the arts? Is poetry an essential art form, or merely a screen for the reader's projections? Instead of following the dictates of his fellowship, Adam's "research" becomes a meditation on the possibility of the genuine in the arts and beyond: are his relationships with the people he meets in Spain as fraudulent as he fears his poems are? A witness to the 2004 Madrid train bombings and their aftermath, does he participate in historic events or merely watch them pass him by? 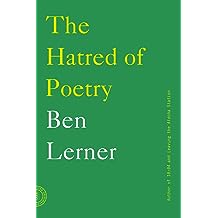 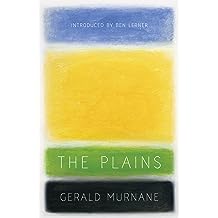 This is the story of the families of the plains—obsessed with their land and history, their culture and mythology—and of the man who ventured into their world.
First published in 1982, The Plains is a mesmerising work of startling originality.

This handsome new hardback edition is introduced by Ben Lerner, author of the internationally acclaimed novels Leaving the Atocha Station and 10:04, and a work of criticism, The Hatred of Poetry.

‘… a piece of imaginative writing so remarkably sustained that it is a subject for meditation rather than a mere reading … In the depths and surfaces of this extraordinary fable you will see your inner self eerily reflected again and again.’ Sydney Morning Herald

‘Murnane touches on foibles and philosophy, plays with the makings of a fable or allegory, and all the while toys with tone, moving easily from earnest to deadpan to lightly ironic, a meld of Buster Keaton, the Kafka of the short stories, and Swift in A Modest Proposal.…A provocative, delightful, diverting must-reread.’ STARRED Review, Kirkus Reviews 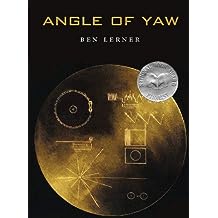 Angle of Yaw Oct 1, 2006
by Ben Lerner
( 16 )
$9.99
In his bold second book, Ben Lerner molds philosophical insight, political outrage, and personal experience into a devastating critique of mass society. Angle of Yaw investigates the fate of public space, public speech, and how the technologies of viewingaerial photography in particularfeed our culture an image of itself. And it’s a spectacular view. 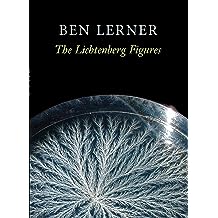 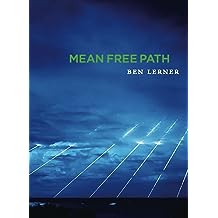 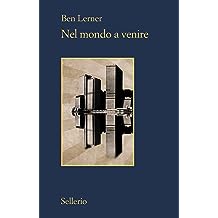 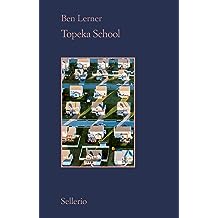 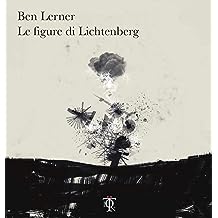