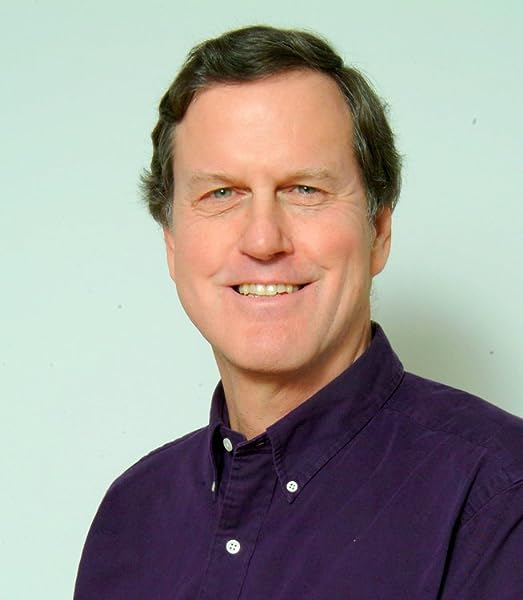 Beneath The American Renaissance: The Subversive Imagination in the Age of Emerson and Melville Hardcover – March 12, 1988

by David S. Reynolds (Author)
3.8 out of 5 stars 11 ratings
See all formats and editions
Sorry, there was a problem loading this page. Try again.
Analyses American literature from the first half of the nineteenth century, including many lesser known works, and discusses writings of various geographical regions and both sexes
Read more
Previous page
Next page

Using the products of popular culture between 1820 and 1855 more comprehensively than do other Renaissance scholars, Reynolds tries to fix our "classic" texts (e.g., Moby Dick ) as culminating transfigurations of, rather than anomalous reactions against, the voluminous literature of their day. He focuses especially on the various reform literatures, new religious evangelical style, and flood of popular fiction, arguing that our major writers were able to absorb the style, themes, and genres of these sub-literary materials without sacrificing aesthetic control. Though he tends to overstate specific influences and embraces too mechanical a model for the creative process, his argument and impressive display of materials make for a significant contribution to American studies. Earl Rovit, City Coll., CUNY
Copyright 1988 Reed Business Information, Inc.

Start reading Beneath the American Renaissance on your Kindle in under a minute.

David S. Reynolds, a Distinguished Professor at the Graduate Center of the City University of New York, is the author or editor of 15 books, including "Mightier than the Sword: Uncle Tom's Cabin and the Battle for America," "Walt Whitman's America," "John Brown, Abolitionist," "Waking Giant: America in the Age of Jackson," "George Lippard," "Faith in Fiction," and "Beneath the American Renaissance." He is the winner of the Bancroft Prize, the Christian Gauss Award, the Ambassador Book Award, the Gustavus Myers Outstanding Book Award, and finalist for the National Book Critics Circle Award. He has been interviewed on shows including NPR's "Fresh Air," "Weekend Edition," and "The Diane Rehm Show," ABC's "The John Batchelor Show," and C-SPAN's "After Words," Brian Lamb's "Book Notes," and "Book TV." He is a regular contributor to "The New York Times Book Review" and is included in "Who's Who in America." David Reynolds was born in Providence, Rhode Island. He received the B.A. magna cum laude from Amherst College and the Ph.D. from the University of California, Berkeley. He has taught American literature and American Studies at Northwestern University, Barnard College, New York University, Rutgers University, Baruch College, the Sorbonne-Paris III, and, since 2006, at the CUNY Graduate Center. His wife, Suzanne Nalbantian, is a professor of comparative literature and is the author or editor of six books, including "Memory in Literature: From Rousseau to Neuroscience" and "The Memory Process: Neuroscientific and Humanistic Perspectives."

HozukiHangetsu
1.0 out of 5 stars Much ado about subversiveness (which is to say, 'nothing' substantive)
Reviewed in the United States on February 25, 2020
Verified Purchase
Another one of those attempts to use Bakhtin and Derrida in order to praise 'social complexity' or 'undecidability' or the 'lacuna' as though that alone is progressive.
Read more
One person found this helpful
Helpful
Report abuse

Sunshine
5.0 out of 5 stars Brilliant!
Reviewed in the United States on May 26, 2012
Verified Purchase
Well-written and thought-provoking, I relied heavily on this book when writing my MA thesis. I highly recommend this to anyone interested in the American Renaissance.
Read more
2 people found this helpful
Helpful
Report abuse

Visitor
5.0 out of 5 stars Five Stars
Reviewed in the United States on July 24, 2014
Verified Purchase
Interesting to read after acquainting oneself with F. O. Matthiessen's opus, or as a stand-alone volume.
Read more
One person found this helpful
Helpful
Report abuse

Viktor Kalenderski
5.0 out of 5 stars Incredible research on antebellum literature
Reviewed in the United States on March 2, 2013
Verified Purchase
A tremendously readable and insightful book. The book is very systematic and provides a great basis for studying American literature. The author has many original ideas in the domain of literary theory and history.
Read more
5 people found this helpful
Helpful
Report abuse

Shaun D. Friday
5.0 out of 5 stars Like new!
Reviewed in the United States on March 14, 2017
Verified Purchase
Item as described; very pleased with my purchase!
Read more
Helpful
Report abuse

Andrea Deurquiza
4.0 out of 5 stars New Perspective on American Classic Literary Tradition
Reviewed in the United States on March 18, 2000
Truly well-thought, researched, and rendered. Reynolds grounds his literary analysis in a vivid sense of the transition from the Republic toward the corporate industrial era, explicating the dynamics of our vital tradition.
Read more
12 people found this helpful
Helpful
Report abuse
See all reviews