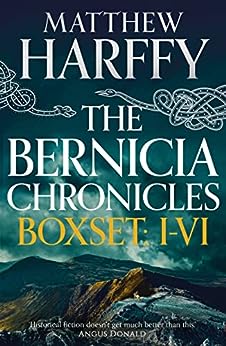 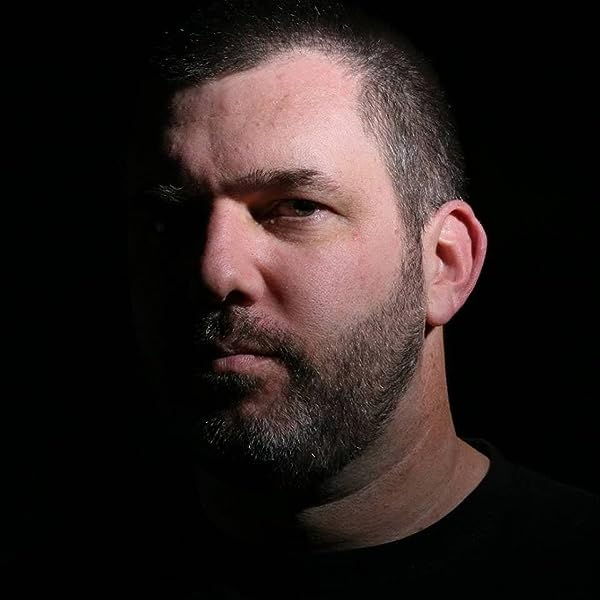 by Matthew Harffy (Author) Format: Kindle Edition
Collects books from: The Bernicia Chronicles
See all formats and editions
Sorry, there was a problem loading this page. Try again.
'Historical fiction doesn't get much better than this.' Angus Donald

We first encounter doughty warrior Beobrand in The Serpent Sword as he fights for King Edwin in Northumbria, while seeking vengeance for his brother's death. In The Cross and the Curse, Beobrand returns home a hero after a stunning victory against the Waelisc, but despite riches and fame for his skill in battle, he is soon surrounded by enemies and treachery on all sides. Blood and Blade sees Beobrand escorting a princess of Wessex to her new home in Northumbria, as bride of King Oswald. With Oswald away fighting the Picts, and old enemies closing in, it is up to Beobrand to overcome the plots and perils in their path and get his new queen safely home.

In Killer of Kings, Beobrand finds himself caught up in bloody conflict as Penda of Mercia marches on the southern kingdoms just as Beobrand is sent on an important mission by his king. Warrior of Woden sees Beobrand, now a renowned warlord, fight for his king, Oswald of Northumbria, as Penda invades the kingdom in a clash of pagans and Christians and a battle for the soul of Albion. Storm of Steel sees Beobrand sail to lands he once knew on a perilous quest to avenge a girl kidnapped by slavers.

Collected in a single volume for the first time, books 1–6 of the epic Bernicia Chronicles series featuring mighty Anglo-Saxon warlord Beobrand, including:

'Nothing less than superb.' Historical Novel Society
'Beobrand is the warrior to follow.' David Gilman
Read more
Previous page
Next page
Due to its large file size, this book may take longer to download

Matthew Harffy lived in Northumberland as a child and the area had a great impact on him. The rugged terrain, ruined castles and rocky coastline made it easy to imagine the past. Decades later, a documentary about Northumbria's Golden Age sowed the kernel of an idea for a series of historical fiction novels. The first of them is the action-packed tale of vengeance and coming of age, THE SERPENT SWORD.

Matthew has worked in the IT industry, where he spent all day writing and editing, just not the words that most interested him. Prior to that he worked in Spain as an English teacher and translator. Matthew lives in Wiltshire, England, with his wife and their two daughters.

For all the latest news and exclusive competitions, join Matthew online: