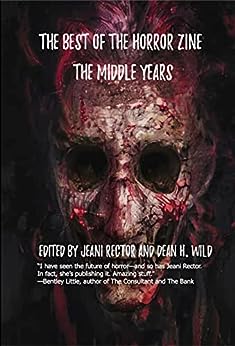 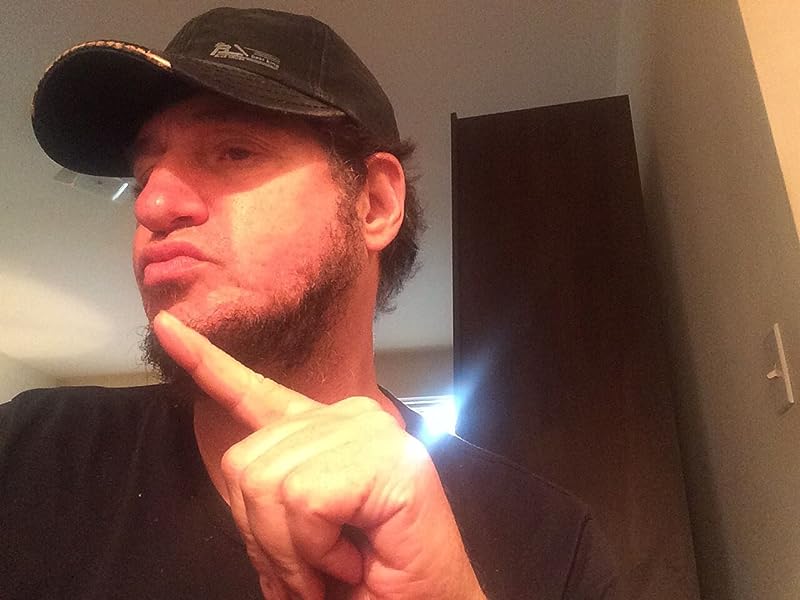 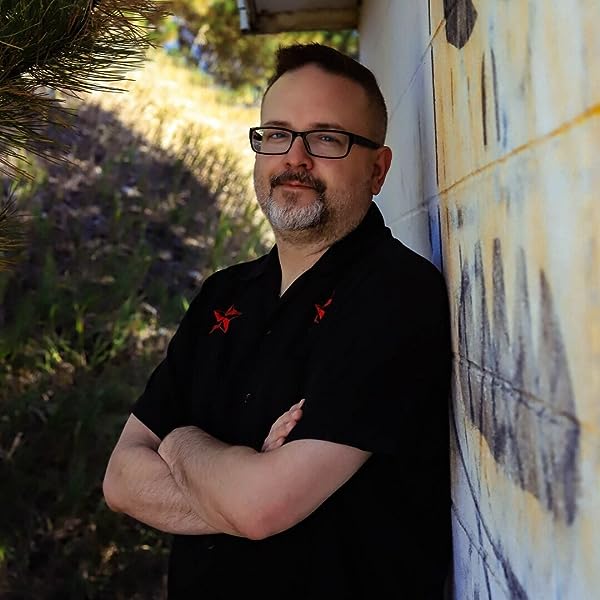 The Best of The Horror Zine: The Middle Years Kindle Edition

by Jeani Rector (Author), Bentley Little (Author), Joe Lansdale (Author), Richard Chizmar (Author), Scott Nicholson (Author), Nancy Holder (Author), Bruce Memblatt (Author) & 4 more Format: Kindle Edition
See all formats and editions
Sorry, there was a problem loading this page. Try again.
Many wonderful things have come out of The Horror Zine over the years, but none like this! The Horror Zine is an established, award-winning ezine and print magazine. Our first "Best-of" anthology, THE BEST OF THE HORROR ZINE: THE EARLY YEARS, presented the shining jewels published between 2009 and 2012. That anthology was so well received that we decided to continue the trend with the newest in the series, THE BEST OF THE HORROR ZINE: THE MIDDLE YEARS, which features the most outstanding works from 2013 to 2020. All stories were handpicked by Editor Jeani Rector.

Featuring dark fantasy, mystery, pure suspense and classic horror, THE BEST OF THE HORROR ZINE: THE MIDDLE YEARS is relentless in its approach to basic fears and has twisted, unexpected endings.

“The Horror Zine is a great online magazine that recognizes good work by new and established writers. I think highly of it.” – Joe R. Lansdale, author of Cold in July and the Hap and Leonard series
Read more
Previous page
Next page

Stu Watson
4.0 out of 5 stars Like a good buffet, something for every taste
Reviewed in the United States 🇺🇸 on November 26, 2022
Anthologies are like dinner buffets. You get prime rib. And you get boiled green beans. Fortunately for diners dipping into "The Best of ... Middle Years," the people in the kitchen - Jeani Rector and Dean Wild -- dish up some tasty treats ... along with the mashed potatoes. I like just diving into anthologies at random., although it's hard to tell if you're looking at fried chicken -- or limp carrots. After an uneven opener, Adrian Ludens serves up a tasty grim reaper tale ("Death Guiding ..."). Loved Richard Chizmar's tight, compelling tale of a gruesome death-bed confession ("Last Words"). Gobbled up Steven Carr's well-wrought tale of the last train ride for the guilty ("The Express"). I've just finished my first plate. This buffet promises many happy returns to the saucy pasta bar. Salad? No way -- just bring on the bloody meat.
Read more
Helpful
Report abuse

Don Webb
5.0 out of 5 stars Top of Class
Reviewed in the United States 🇺🇸 on October 3, 2022
Anthologies have three sorts of stories -- great, average and losers. This book has no losers, and more than half are great. Some like Bentley Little's "Dogleg" are almost depressingly good. The editor Ms. Rector does a great deal more editing than I see in most collections. Most editors put out a strong beginning and ending story, which this collection does, and that is about that. Rector goes many steps further -- subtle themes connect from one story to another and the prestige of this little magazine brings in the really big dogs of horror like Joe Lansdale (or the aforementioned Little). Unlike many anthologies that exist to grab the extra nickel, this is a well produced volume with great formatting, spell checking et. In short despite the very generic name, this volume stands up well to classic collections like _Great Tales of Terror and the Supernatural_ If you are a careful reader in the horror scene you both know this magazine and why you should listen to me. If not, this is great gateway to what's going on NOW. I am Don Webb, a guy with a presence in 55 anthologies in the last 36 years and teacher of Horror Writing at UCLA Extension. Great Halloween gift for your smartest friend.
Read more
2 people found this helpful
Helpful
Report abuse
See all reviews
Report an issue
Does this item contain inappropriate content?
Report
Do you believe that this item violates a copyright?
Report
Does this item contain quality or formatting issues?
Report