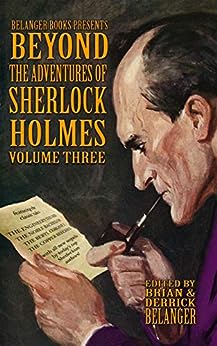 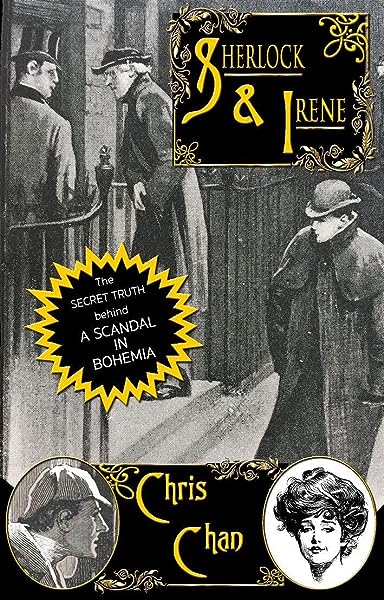 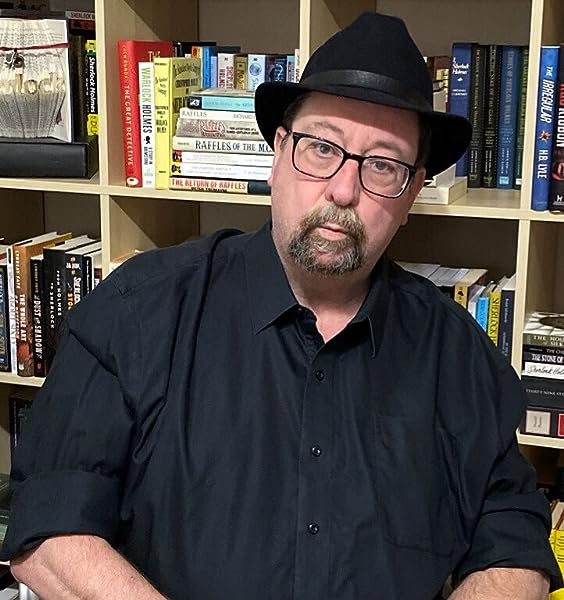 Beyond the Adventures of Sherlock Holmes Volume Three Kindle Edition

Chris Chan is a consulting detective who only investigates fictional crimes.

Chris works for Agatha Christie Ltd. as a writer, researcher, and &quot;International Goodwill Ambassador&quot; who reaches out to Christie fans around the world. When fans, scholars, screenwriters, journalists, or anybody else has a question about Agatha Christie or her work, he does the necessary digging to provide answers. He's also worked on crime fiction investigations for publications, theater companies, scholars, authors, and avid fans; digging into the works of Golden Age mystery writers, reading manuscripts to test the difficulty of the literary crimes, tracking down potential plagiarism and copyright infringement, and answering questions ranging from &quot;How many times did Agatha Christie use arsenic in her books?&quot; to &quot;What was Father Brown's first name?&quot; to &quot;How many times was Doctor Watson married?&quot; If you have questions about a mystery writer's work, or need help organizing information connected to fictional crimes, Chris Chan can help.

He's also a historian and an information scientist with degrees from Marquette University and UW-Milwaukee, specializing in literary history, the history of crime and punishment, mass consumption, the history of science, Asian-American history, and the history of Milwaukee. He teaches at the high school, college, and graduate levels; focusing on courses in history, literature, political science, and mathematics.

He's also a contributing editor for Gilbert! Magazine, a periodical devoted to the work of G.K. Chesterton, and a DVD and book reviewer for The Strand Magazine. His short mystery fiction and true crime articles have appeared in several magazines and anthologies.

4.2 out of 5 stars
4.2 out of 5
30 global ratings
How are ratings calculated?
To calculate the overall star rating and percentage breakdown by star, we don’t use a simple average. Instead, our system considers things like how recent a review is and if the reviewer bought the item on Amazon. It also analyzes reviews to verify trustworthiness.
Top reviews

Phil Coffey
4.0 out of 5 stars An interesting idea
Reviewed in the United States on August 15, 2021
Verified Purchase
A very interesting concept and an enjoyable read throughout. The authors obviously know Holmes canon and presented logical sequels to the original stories.
Read more
Helpful
Report abuse
See all reviews