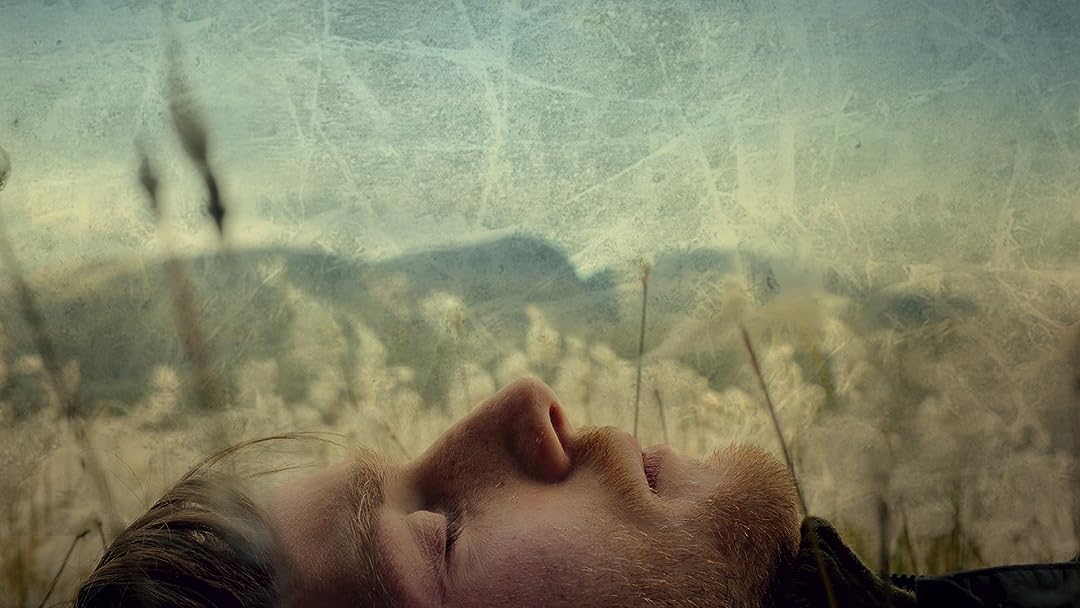 (4)
6.01 h 47 min201616+
A young geologist ventures into the vast tundra of Northern Europe where the sun never sets. He soon gets disorientated and has to fight for survival.

J EReviewed in the United States on January 4, 2022
1.0 out of 5 stars
i watched it so you dont have to
Verified purchase
it's a whole lot of nothing.
it's a foreign film but it's nearly entirely in english. from what i can figure out; a squirrely dutch guy joins some nordic guys on a field trip hike. the dutch guy has some sort of flashbacks or fantasies, but it's not explained why.
the group of 4 becomes 2. the group splits. 2 venture off themselves but that isnt shown. then the 2 become 1, just the squirrely dutch guy. he spends most of the movie talking to himself, counting or some nonsense. then dutch guy comes across the other guy's body. then dutch guy walks back and gets on a bus, then a plane to go home. reads a paper in a language i dont read.
it's based on a book (no idea, in a foreign language. but i guess it's about a meteor or asteroid) and maybe the movie makes sense if you've read it.
16+ warning- for no reason, dutch guy dreams of a giant naked lady. close up full frontal. think she's wearing a merkin. europeans dont have the nudity hangup the US has. that's probably the most interesting part of the movie.

RubyReviewed in the United States on January 20, 2022
5.0 out of 5 stars
Ending is worth the wait
Verified purchase
Talk about Mood! What this guy goes through! Yes, there are long periods of not much happening except the trudge, but it all serves the purpose to put you in the main character's head. Yes, it was aggravating that there were no subtitles when the two blond jerks were speaking in a language that the main character obviously did not understand but, again, this helped you to relate to the main guy's feelings of isolation and being "left out". They really were a pair of a-holes. A group in the middle of such a dangerous and isolated region should have each others' backs and be looking out for one another. Luckily, I paid attention to what was being said when there was conversation. It helped me to understand the ending.
One person found this helpful
See all reviews
Back to top
Get to Know Us
Make Money with Us
Amazon Payment Products
Let Us Help You
EnglishChoose a language for shopping. United StatesChoose a country/region for shopping.
© 1996-2022, Amazon.com, Inc. or its affiliates