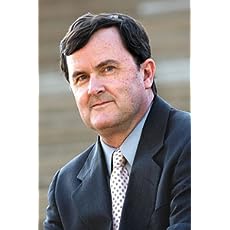 Bill Felber is executive editor of The Manhattan Mercury, the daily newspaper of Manhattan, Ks. He is a native of Chicago. Interests include journalism, golf, baseball and history.

His latest book, Under Pallor, Under Shadow, will be published by Bison Press in the spring of 2011. It is the story of the 1920 American League baseball pennant race, examining the intersection and consequences of three noteworthy developments. 1. The death of Ray Chapman. 2. The arrival of Babe Ruth in New York. 3. The exposure of the Black Sox scandal.

His writing and research can also be examined at www.billfelber.com. Included at this website is his unpublished novel, What So Proudly We Hailed, a fictionalized treatment of the same 1920 pennant race.
Read more 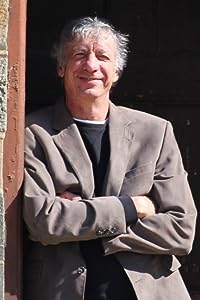 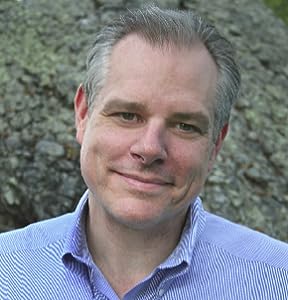 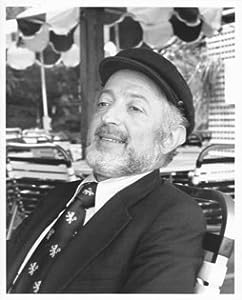 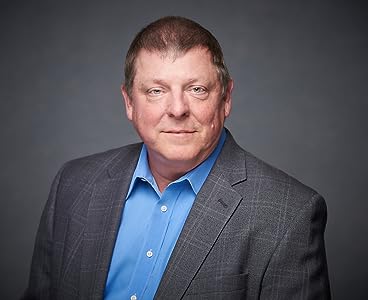 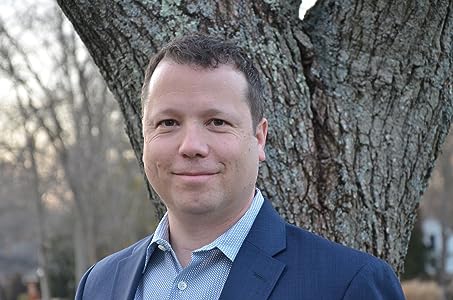 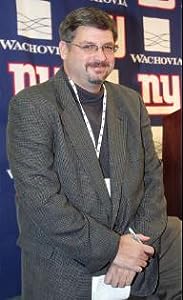 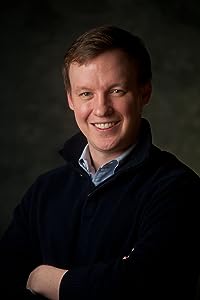 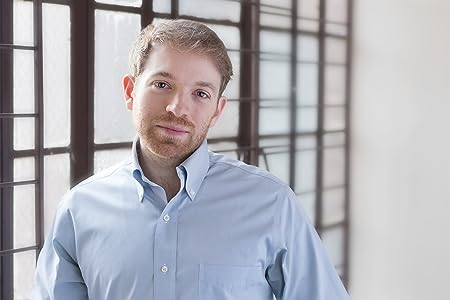 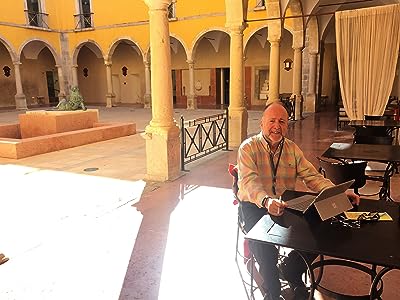 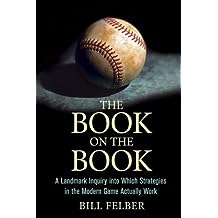 Baseball fans all across America will delight in this fascinating analysis of strategies and statistics. This unique approach to understanding the "tried and true" methodologies of the game of baseball examines conventional elements like the steal, hit and run, and line up construction. The Book on the Book offers an exciting critique of baseball by placing an actual dollar value on player performance and rating managers based on their on-field moves to determine who are the smartest tacticians.

No corner of the ballpark is left unturned as author Bill Felber explores the various methods of team-building, on-field values of players, the role and influence of the general manager in team success, and the importance of park effects. In a more controversial section, new tactical approaches to the use of the pitching staff contradict the more generally accepted practices.

In the vein of the late Leonard Koppett and Bill James, Felber uses mathematical and statistical principles to evaluate the wisdom of standard baseball strategies. Illustrations and a refreshingly engaging style make The Book on the Book the new textbook of baseball analysis. 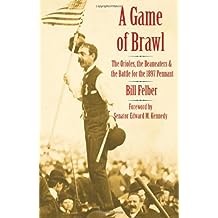 A Game of Brawl: The Orioles, the Beaneaters, and the Battle for the 1897 Pennant Sep 1, 2007
by Bill Felber , Edward M. Kennedy
( 8 )
$9.99
Not only was it probably the most cutthroat pennant race in baseball history; it was also a struggle to define how baseball would be played. This book re-creates the rowdy, season-long 1897 battle between the Baltimore Orioles and the Boston Beaneaters. The Orioles had acquired a reputation as the dirtiest team in baseball. Future Hall of Famers John McGraw, Wee Willie Keeler, and “Foxy” Ned Hanlon were proven winners—but their nasty tactics met with widespread disapproval among fans. So it was that their pennant race with the comparatively saintly Beaneaters took on a decidedly moralistic air.
Bill Felber brings to life the most intensely watched team sporting event in the country’s history to that time. His book captures the drama of the final week, as the race came down to a three-game series. And finally, it conveys the madness of the third and decisive game, when thirty thousand fans literally knocked down the gates and walls of a facility designed to hold ten thousand to watch the Beaneaters grind out a win and bring down baseball’s first and most notorious evil empire.
Read more
Other Formats: Hardcover , Paperback