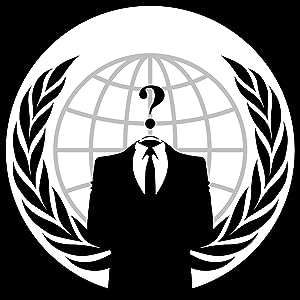 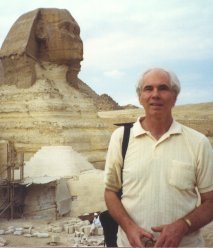 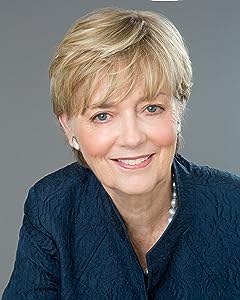 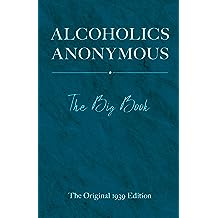 Alcoholics Anonymous: The Big Book Mar 20, 2019
by Bill W.
( 106 )
$11.99
Many thousands have benefited from "The Big Book" and its simple but profound explanation of the doctrines behind Alcoholics Anonymous, which was founded in 1935 by Bill Wilson and Dr. Bob Smith. This original 1939 edition outlines the famous 12 steps, and offers counsel for those who wish to join the program but doubt the existence of a higher power. It also contains encouraging personal stories, in which AA members relate their experiences with alcohol and how they found the path to sobriety.
"The Big Book" has gone through numerous editions and remains the most widely used resource for recovering alcoholics. Only this original 1939 edition includes all 29 stories of the program's pioneers, which share the details of their full journey, including initial recovery, sometimes followed by relapse and eventual success. This edition also features the key to the solution claimed by Bill Wilson: a vital spiritual experience that allows followers to rediscover, or discover, God.
This realistic portrayal of the program as offered by its founders has been lost in subsequent editions of the work, and is presented here to serve as a reminder that success comes in many forms.
Read more
Other Formats: Hardcover , Paperback 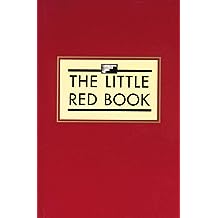 This is the original study guide to the Big Book, Alcoholics Anonymous. Filled with practical information for those first days of sober living, this little book: offers newcomers advice about the program, how long it takes, and what to look for in a sponsor; provides in-depth discussions of each of the Twelve Steps and related character defects; poses common questions about AA and helping others, identifying where to find answers in the Big Book; and features non-sexist language.
Read more
Other Formats: Audible Audiobook , Hardcover , Paperback 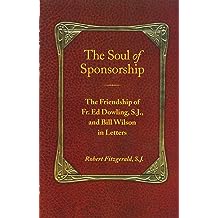 The Soul of Sponsorship explores the relationship of Bill Wilson, cofounder of Alcoholics Anonymous, and his spiritual adviser and friend, Father Ed Dowling. Many might consider that such a remarkable individual as Bill Wilson, who was the primary author of AA literature, would be able to deal with many of life's problems on his own. Reading The Soul of Sponsorship will illuminate and answer the question of how Father Ed, an Irish Catholic Jesuit priest who was not an alcoholic, was able to be of such great help to Bill Wilson. Part of AA's Twelfth Step reminds us "to carry this message to alcoholics," and The Soul of Sponsorship illustrates how sober alcoholics still need the principles of the Twelve Steps brought to them by friends, sponsors, and spiritual advisers. Some of the problems faced by Bill Wilson were:depression in recoverydependency issueswhether or not to experiment with LSDthe place of money and power in AAknowing God's plan and willlearning from mistakesFather Ed taught Bill the importance of "discernment." In Father Ed's Jesuit tradition, discernment was a gift, passed down to him from St. Ignatius, the founder of the Jesuits, who described his own struggle with discernment in Spiritual Exercises of St. Ignatius. The Twelve Steps of AA and the Spiritual Exercises of St. Ignatius presuppose that there is a caring God whose will can be known. The act of tuning in to God's action at one's center is discernment. The big question is, how do you know your Higher Power is speaking and revealing Himself through your feelings and desires?What Bill learned from Father Ed can be found in books and articles he wrote for AA. For the good of AA and himself, Bill learned to listen to his desires, be aware of his inner dynamics, and tune into the action of God within. Doing this meant learning to recognize and identify his personal movements -- those inner promptings and attractions often called emotions or affections -- which are part of ordinary human experiences. The person who helped Bill grow in discernment was Father Ed, the Jesuit priest with a cane who limped into the New York AA clubhouse one sleet-filled November night in 1940.The two "fellow travelers," Father Ed Dowling and Bill Wilson, gave each other perhaps the greatest gift friends can give: calling on each to know who he is -- before God.
Read more
Other Formats: Paperback 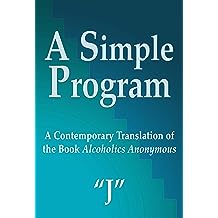 A Simple Program: A Contemporary Translation of the Book Alcoholics Anonymous Dec 12, 2016
by "J"
( 24 )
$3.99
The first and only modernization of the "bible" of Alcoholics Anonymous, A Simple Program provides an accessible, gender-equal translation for today's readers while maintaining the book's complete core text, which serves as the basis of all 12-step programs.
Read more
Other Formats: Paperback , Mass Market Paperback 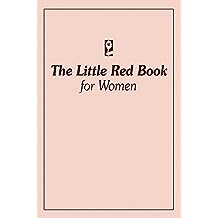 Published in 1957, The Little Red Book is known as the foremost study guide to the Big Book, Alcoholics Anonymous. However, the original volume, filled with practical advice for sober living, was written by two anonymous men who, presumably, considered their audience to be comprised predominantly, if not entirely, of men. That's why Hazelden's new edition is written expressly for women. It features the original text of The Little Red Book along with annotated passages addressing issues related to how women experience addiction and recovery. The annotations, written by best-selling author Karen Casey, introduce women to the extraordinary camaraderie of Alcoholics Anonymous and the restorative powers of Twelve Step recovery.

We hope The Little Red Book for Women opens new avenues of thought and helps the AA member arrive at his or her successful interpretation of the program. 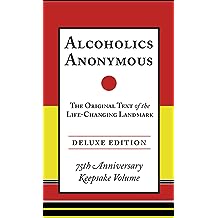 Alcoholics Anonymous: The Original Text of the Life-Changing Landmark, Deluxe Edition Sep 4, 2014
by Bill W.
( 77 )
$4.99
A 75th anniversary e-book version of the most important and practical self-help book ever written, Alcoholics Anonymous.

Here is a special deluxe edition of a book that has changed millions of lives and launched the modern recovery movement: Alcoholics Anonymous.

This edition not only reproduces the original 1939 text of Alcoholics Anonymous, but as a special bonus features the complete 1941 Saturday Evening Post article “Alcoholics Anonymous” by journalist Jack Alexander, which, at the time, did as much as the book itself to introduce millions of seekers to AA’s program.

Alcoholics Anonymous has touched and transformed myriad lives, and finally appears in a volume that honors its posterity and impact.
Read more
Other Formats: Audible Audiobook , Hardcover , Audio CD 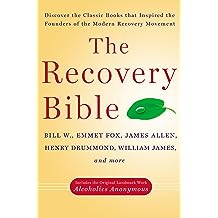 The Recovery Bible: Discover the Classic Books That Inspired the Founders of the Modern Recovery Movement Aug 29, 2013
by Bill W. , Emmet Fox , James Allen , Henry Drummond , William James
( 44 )
$14.99
The founders of the modern recovery movement, including Bill Wilson, Bob Smith, and other early AAs, were deeply influenced by a handful of inspirational authors, from whom they received practical guidance, key insights, and concrete ideas. Their explorations of inspirational literature and useable spiritual methods gave rise to the program of spiritual self-help now practiced around the world as the twelve-step tradition.

Now, some of the core books that both inspired and were produced by the early twelve-steppers and recovery pioneers – including the first edition of the 1939 landmark Alcoholic Anonymous – are collected in this powerful resource, The Recovery Bible.

Here are early writings by the visionaries of recovery. Their work retains all of its impact and life-changing power – now at the ready for study, immediate guidance, and a lifetime of re-exploration in this one volume.

- The Greatest Thing in the World by Henry Drummond

-In Tune with the Infinite by Ralph Waldo Trine

-The Mental Equivalent by Emmet Fox

- As a Man Thinketh by James Allen

-Religion that Works by the Rev. Sam Shoemaker

-The Varieties of Religious Experience by William James
Read more
Other Formats: Paperback