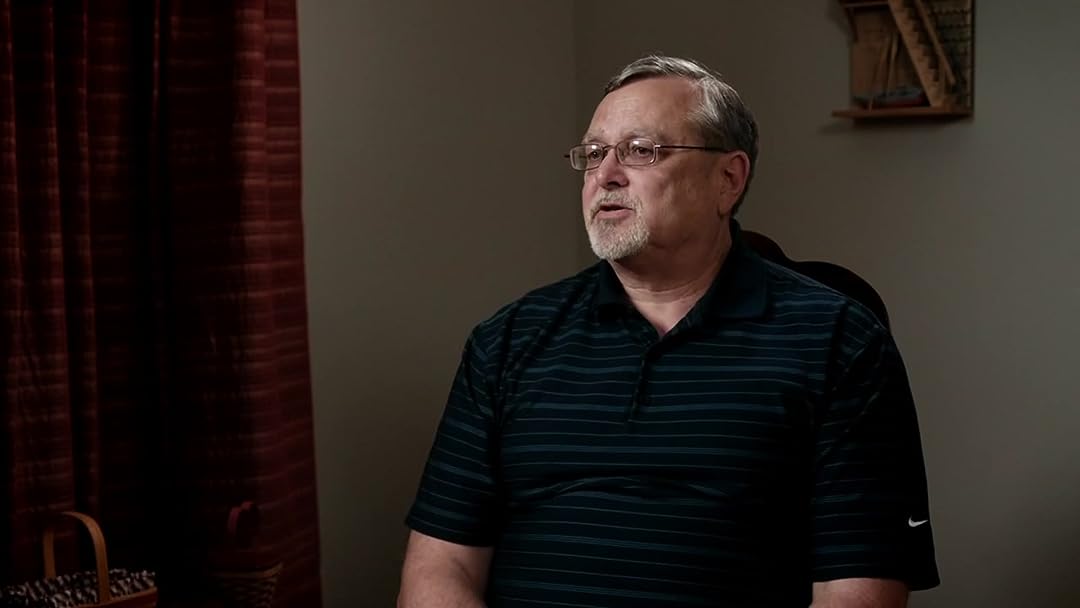 Black Hawk Down: The Untold Story

(321)
9.01 h 8 min201916+
In October 1993, two U.S. Black Hawk helicopters were shot down in Mogadishu, Somalia. The 2nd Battalion 14th Infantry Regiment of the 10th Mountain Division (2-14) waged a ferocious fight to reach the soldiers and bring them home. The event is now shared in detail by the troops and commanders who showed extraordinary courage, skill, and discipline in the heaviest combat since the Vietnam War.

SharkerReviewed in the United States on September 1, 2019
1.0 out of 5 stars
Not A Single Interview of SOF Operators!
Verified purchase
There was clamor after October 3rd that Rangers and Delta were left holding the bag with the grave lack of combat support. As part of their five point contingency plan, Task Force Ranger requested armor, AC-130, and artillery, in the event things went bad, and were denied for the feared perception that the Clinton Administration would look like the USA was "beating up the little guy." So the Administration's answer was an unprepared 10th Mountain Division. The result was several of our finest warriors killed, left out to bleed out in a defensive position.

This movie attempts to implicitly claim some heroism for their act of trying in desperation to support the pinned down operators by describing how they tried to do their job. Never mentioned was the fact that it took several days for them to push back drug crazed riflemen and burning tires, pleading with a foreign army for their help and armor, and the fact that many of the operators literally had to jog back to base on foot getting no support at all!

This movie represents the excuse as to why 10th Mountain was grossly ill prepared and to justify why they deserve some form of similar credit that was given to the operators. They don't. I don't blame the soldiers, but the leadership should not only be ashamed that they failed to provide timely combat support, but also that they did not have the intestinal fortitude to ensure they were ready to do their mission, no matter how unlikely. There is a reason there are no operators interviewed in this movie; it's because they would have blasted the leaders in 10th Mountain for the blood that is on their hands.

KOSReviewed in the United States on October 6, 2019
1.0 out of 5 stars
All wars and conflicts are Scripted. Literally.
Verified purchase
I wasn't shocked that you left out Mohamed Farrah Aidid was caught RIGHT away but the C*A said "eh he's no one let him go." Pretty sure they just didn't know his Son Hussein Farrah Aidid is a US Marine either right? Farrah is a veteran of the United States Marine Corps, having served during Desert Storm, serving in the US military from 1987–1995. (Black Hawk Down was in 1993) Because lots of Ruthless warlords have Sons in the US Marine Corps while their daddy has his minions dragging our Dead pilots and snipers through the streets naked. We fund all these Scumbags just like we trained Tim Osman AKA Osama Bin Laden. Just so our DC wimps can promise to send our SF to hunt and kill the very bad guys we literally created. Hegelian Dialectic in full effect. The best you can expect out of any Docu or movie based on (Real Events) is 1/4 truth, if even that.
15 people found this helpful

podawggReviewed in the United States on June 2, 2019
1.0 out of 5 stars
Poorly made
Verified purchase
The most disengaging pile of stories by average humans with guns. There is no depth or moral to be extracted from the accounts of a few average dudes who decided to sign up with the military because that's all they could do. What's the point of this film? This is an equivalent of my recounting the details of my morning dookie in excruciating detail. How about a similar documentary about a teacher? or a teaching situation involving a difficult student? What's there to learn from a mercenary? This movie is terrible. I always say thank you for your service to my servers, people at gas stations and everyone else in the service industry. So, thank you for your service, no opinion needed from you. My taxes are your tip. Thanks.
21 people found this helpful

Jacqueline C.Reviewed in the United States on October 2, 2019
5.0 out of 5 stars
An Honor and a Privilege
Verified purchase
When are we going to learn that United We Stand, divided we fall? Every soldier involved in active combat situations is an individual whose right to express his or her emotions and experiences should be treated with nothing but respect and admiration by every American citizen for a person who of their own free will joined the United States military in order to spend a portion of their time on earth defending not only their country and its people but those in serious need of protection and aid whose lives are in imminent danger. There is no need whatsoever to judge between the various accounts of what happened at Mogadishu; every man involved deserves recognition and the deep, sincere thanks of a grateful nation for fighting that good fight. There is evil in the world and these soldiers are all that stand between it and us. For their choice to do so and for their unfaltering bravery under fire we are all of us forever in their debt. It was an honor and a privilege to hear your stories, gentlemen. In my heart I salute you. May God bless you all.
14 people found this helpful

Daniel BrownReviewed in the United States on September 21, 2019
2.0 out of 5 stars
Not As Advertised
Verified purchase
This is advertised as "The Untold Story" but this is simply not true. I've watched the movie, read one book on this issue, and done some research and this documentary told me nothing I didn't already know. In addition, this documentary did not do nearly as good of a job of telling the story of what happened as many other resources available.
15 people found this helpful

Amazon CustomerReviewed in the United States on September 20, 2019
5.0 out of 5 stars
A different side of the story
Verified purchase
Most people are used to the Black Hawk Down story being told from only the perspective of Task Force Ranger and it was extremely insightful to hear it told from 10th Mountain's point of view. I think those that hated this document failed to appreciate or understand the problems faced by 10th Mountain's command. It's easy to Monday morning quarterback any military action but this documentary highlights the complexity of the situation and many of the leadership challenges 10th Mountain faced while coordinating and executing their mission. Excellent documentary.
12 people found this helpful

C. S. ThompsonReviewed in the United States on December 16, 2019
5.0 out of 5 stars
Courage and bravery!
Verified purchase
These men did what they needed to do, had to do, told what to do. To ever disregard them, put them down, belittle them just because of your personal opinion of war is unconscionable. These men joined the military, just like many do for many reasons and found themselves in this situation. They did the best they could and never left anyone behind. This documentary is worth watching.

These men fought for others rights and they fought for our rights during their careers. Say thank you to a veteran. Your stay in this country would not be so pleasing if the men and women of the military didn't think that freedom, theirs and our, were worth fighting for. If you are against war then take it up with the powers that be that make the decisions...but thank a veteran everyday!

StukaFoxReviewed in the United States on April 27, 2021
2.0 out of 5 stars
Monotone
Verified purchase
There's a lot of different ways to tell first-person history: it can be gripping, suspenseful, tragic, inspiring or all of the above. More than anything though, first-person history should put the watcher there, in that event, as things are happening in real time. Unfortunately, this documentary misses that point. The event is fascinating and dramatic, but the flat monotone of just-the-facts robs the event and the valor of those who fought by that day of any impact. More than that, it robs the viewer of any involvement in the the story. This entire thing could have been presented as a 5-page intel brief and no difference would have been noted. I'm not saying this has to be whiz-bang and Hollywooded up, but something more than monologue interspersed with the occasion night-vision view of something burning would have made the watcher understand the absolute hell those men went through instead of nodding off.
One person found this helpful
See all reviews
Back to top
Get to Know Us
Make Money with Us
Amazon Payment Products
Let Us Help You
EnglishChoose a language for shopping. United StatesChoose a country/region for shopping.
© 1996-2021, Amazon.com, Inc. or its affiliates