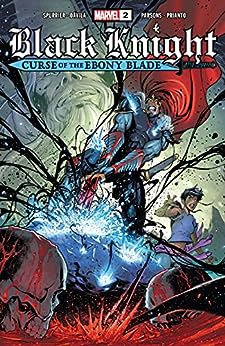 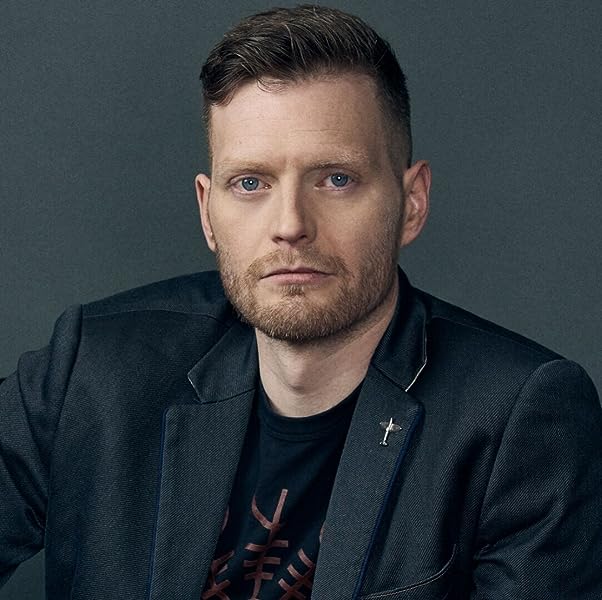 by Simon Spurrier (Author), Iban Coello (Cover Art), Sergio Fernandez Davila (Artist) & 0 more Format: Kindle Edition
Book 2 of 5: Black Knight: Curse Of The Ebony Blade (2021)
See all formats and editions
Sorry, there was a problem loading this page. Try again.
THE BLACK KNIGHT’S DARKEST TRUTH OR DANE WHITMAN’S ULTIMATE SALVATION? Dane Whitman wields the magical Ebony Blade as the BLACK KNIGHT! A new enemy leaves a murderous trail as they hunt down magical artifacts tied to the Black Knight’s origin and to the dark truth behind King Arthur’s court and Camelot itself. A trail leading ELSA BLOODSTONE straight to Dane’s door! If Dane is to stop the coming death and destruction, he must face the secrets of his own past as well as shocking new revelations about the Black Knight’s entire history. Dane has only just begun to realize the Ebony Blade’s true potential and power… Will its unending lust for destruction finally consume Dane forever?!
Read more
Previous page
Next page
Kindle e-Readers
Fire Tablets
Free Kindle Reading Apps
Available on these devices

Next 4 for you in this series See full series
Total Price: $7.96
Books In This Series (5 Books)
Complete Series 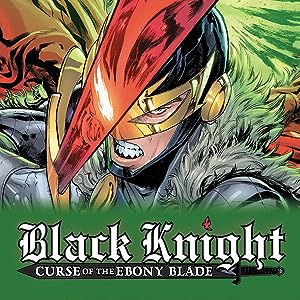 His work in the latter field stretches from award winning creator-owned books such as 'The Spire', 'Coda' and 'Angelic' to projects in the U.S. mainstream like 'Hellblazer', 'The Dreaming' and 'X-Men'. He and his works have been nominated for Eisner Awards multiple times.

His prose works range from the beatnik neurosis-noir of 'Contract' ("A tour de force" - The Times) to the occult whodunnit 'A Serpent Uncoiled' ("Gargantuan literary flourishes" - The Truth About Books). His experimental e-novella 'Unusual Concentrations' was shortlisted for the Shirley Jackson Awards.

He lives in Margate, UK.

There are 0 reviews and 12 ratings from the United States