You've subscribed to Black Static Magazine! We will preorder your items within 24 hours of when they become available. When new books are released, we'll charge your default payment method for the lowest price available during the pre-order period.
Update your device or payment method, cancel individual pre-orders or your subscription at
Your Memberships & Subscriptions
There was an error. We were unable to process your subscription due to an error. Please refresh and try again. 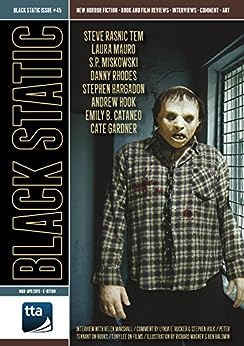 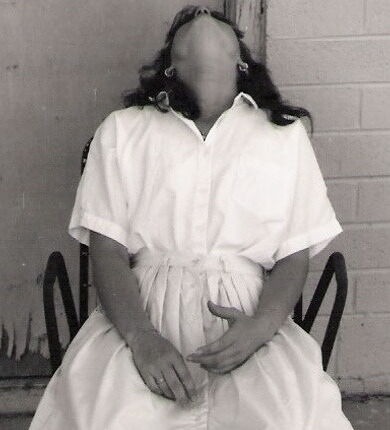 Audible Holiday Deal
Save 46% on your first 4 months. Get this deal
Books In This Series (62 Books)
Page 1 of 1Start OverPage 1 of 1
Previous page
Next page 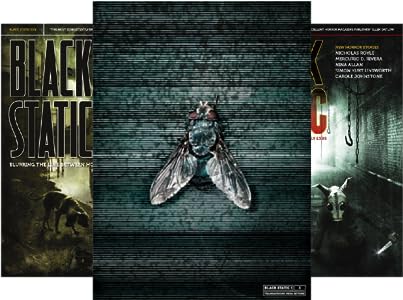 horrorgirldonna
5.0 out of 5 stars Hands-down the best horror magazine out today!
Reviewed in the United States on May 8, 2015
Verified Purchase
This issue of Black Static did not disappoint. As with every issue, this is horror for intelligent readers who appreciate building tension and dread, rather than in-your-face scares. All of these stories were excellent, but the stand-out for me was "The Grey Men" by Laura Mauro. This was just a strange, unnerving tale. The table of contents reads like who's-who in modern horror.
Read more
Helpful
Report abuse
See all reviews
Back to top
Get to Know Us
Make Money with Us
Amazon Payment Products
Let Us Help You
EnglishChoose a language for shopping. United StatesChoose a country/region for shopping.
© 1996-2021, Amazon.com, Inc. or its affiliates