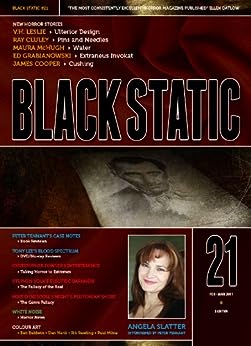 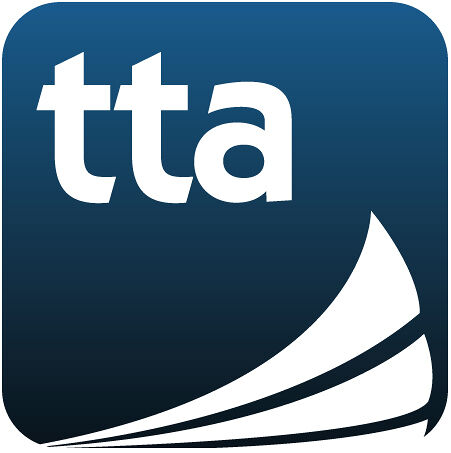 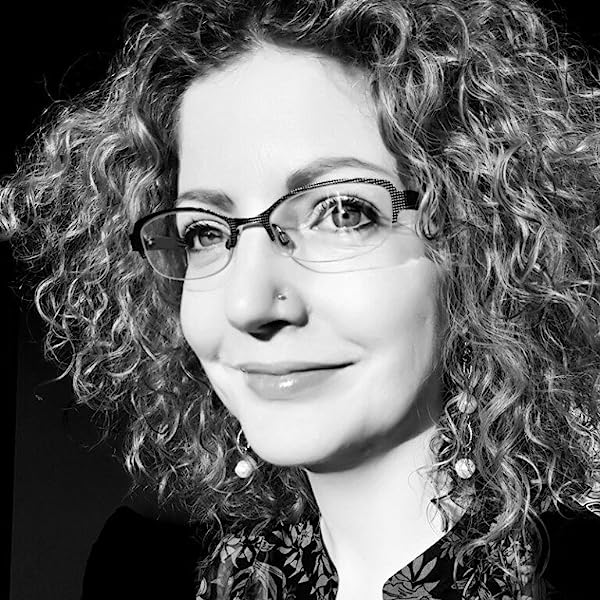 by Editor, Andy Cox, (Author), James Cooper (Author), Ray Cluley (Author), Maura McHugh (Author), Ed Grabianowski (Author), V.H. Leslie (Author), Mike O’Driscoll (Author), Christopher Fowler (Author), Peter Tennant (Author), Tony Lee (Author) & 7 more Format: Kindle Edition
Part of: Black Static Magazine (62 books)
See all formats and editions
Sorry, there was a problem loading this page. Try again.
This issue of Black Static, #21, features James Cooper's 'Cushing' and Ray Cluley's 'Pins and Needles' along with Maura McHugh's 'Water', 'Extraneus Invokat' by Dan Grabianowski and 'Ulterior Design' by V.H. Leslie.
As this is a back issue from Feb 2011 the reviews are out and Sam Tomaino, at SF Revu, said "This was an absolutely perfect issue and you really must subscribe to Black Static!" Of 'Pins and Needles' Sam wrote "Chuley shows us a chilling look at a different kind of madness."
In his Case Notes reviews Peter Tennant interviews author Angela Slatter, after reviewing 3 of her books, before taking an in depth look at, at the new horror fiction category of zombie erotica. In his Blood Spectrum DVD reviews Tony Lee tell you all you need to know about ‘Piranha 3D’, ‘I Spit On Your Grave’ and ‘A Serbian Film’.
Read more
Previous page
Next page

Books In This Series (62 Books)
Page 1 of 1Start OverPage 1 of 1
Previous page
Next page
Black Static Magazine
Editor, Andy Cox,
Kindle Edition
Create your FREE Amazon Business account to save up to 10% with Business-only prices and free shipping.