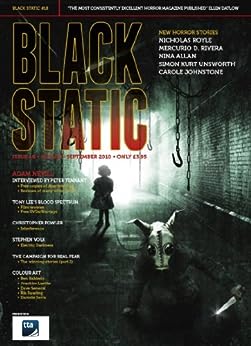 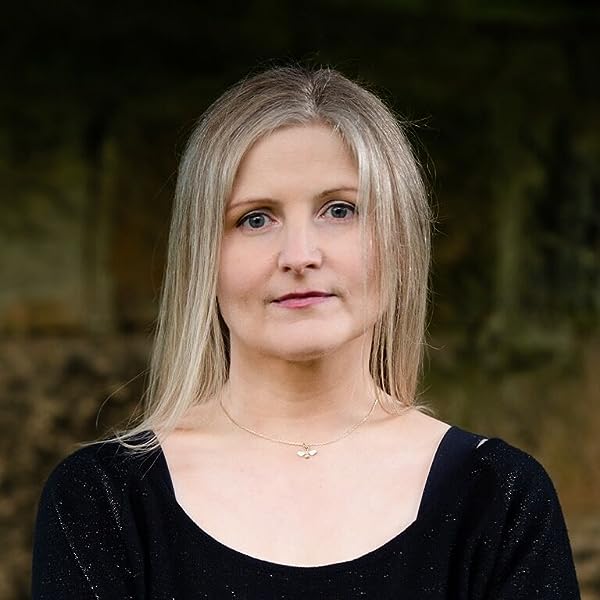 Scottish writer Carole Johnstone's debut novel, Mirrorland, will be published in spring 2021 by Borough Press/HarperCollins in the UK and Commonwealth and by Scribner/Simon &amp; Schuster in North America.

Her award-winning short fiction has been reprinted in many annual 'Best Of' anthologies in the UK and the US. She has been published by Titan Books, Tor Macmillan, Simon &amp; Schuster, and PS Publishing, and has written Sherlock Holmes stories for Constable &amp; Robinson and Running Press.

More information on the author can be found at carolejohnstone.com.